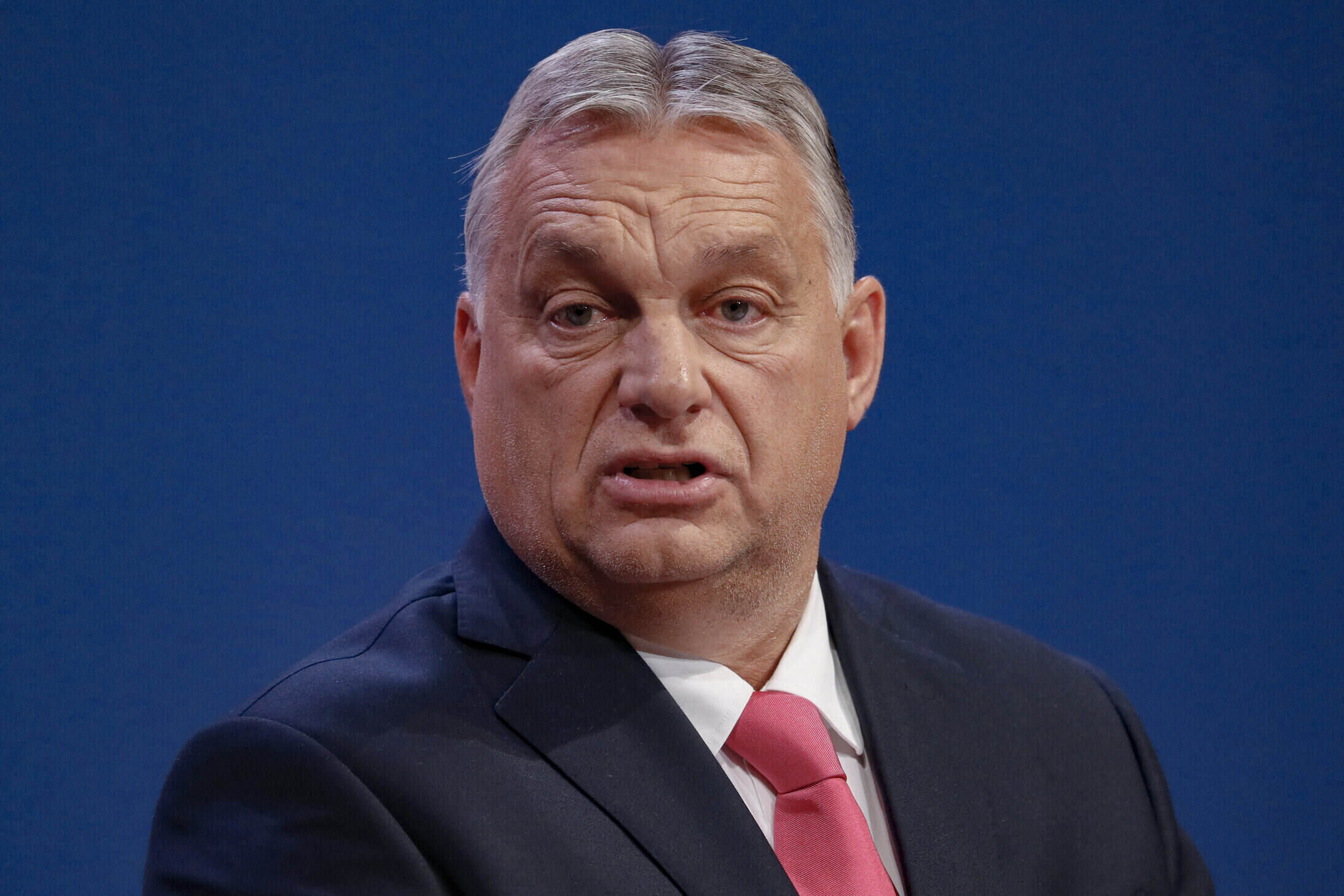 Hungarian Prime Minister Viktor Orbán may have rejected former Chancellor Angela Merkel’s stance on the 2015 migrant crisis, but he and other Central European conservatives now fear Germany’s new left-wing government is set to rapidly implement a progressive agenda and centralize power in Brussels away from nation states.

“The new left-liberal federal government is moving away from Helmut Kohl’s concept of Europe of fatherlands and is driving towards a migration- and gender-friendly policy that is German-influenced and centralized from Brussels. We are no longer standing side by side,” Orbán wrote in an article for the German tabloid Bild Hungarian prime minister.

Germany and Hungary have a closer relationship than other European states, these two nations have not fought a war in the last thousand years. Orbán reminded that the Hungarians tore down the first stone from the Berlin Wall and thus laid the foundation for the fall of the Iron Curtain in 1989.

According to Orbán, the unity between these countries broke with the start of the migration crisis in 2015.

“This was a real challenge. The migration matter became Rubicon because the issue emphasized our different philosophical, political and emotional understandings of a nation and the freedom and also role of Germany,” the politician stated.

For Hungarians and other Central Europeans, home is inherent, national and cultural identity is substantial. The development showed that Angela Merkel took a different direction, a post-Christian and post-national path.

We Hungarians have understood that migration is not problematic for Germans, but appears natural and desirable. This dissent weakens European cohesion. We have different views on migration, gender, shared debt, and the relocation of competencies to Brussels. Thus, the revival of European cooperation will require massive efforts.

It remains to be seen whether these differences can be bridged with the new federal government.