The current direction of the EU is against Czech interests

In the long run, the EU is going down the road which is not in the interests of democracy nor the Czech nation, said longtime EU critic Vaclav Klaus Jr. However, there is no force around that would lead the Czech Republic towards Czexit talks, he added. 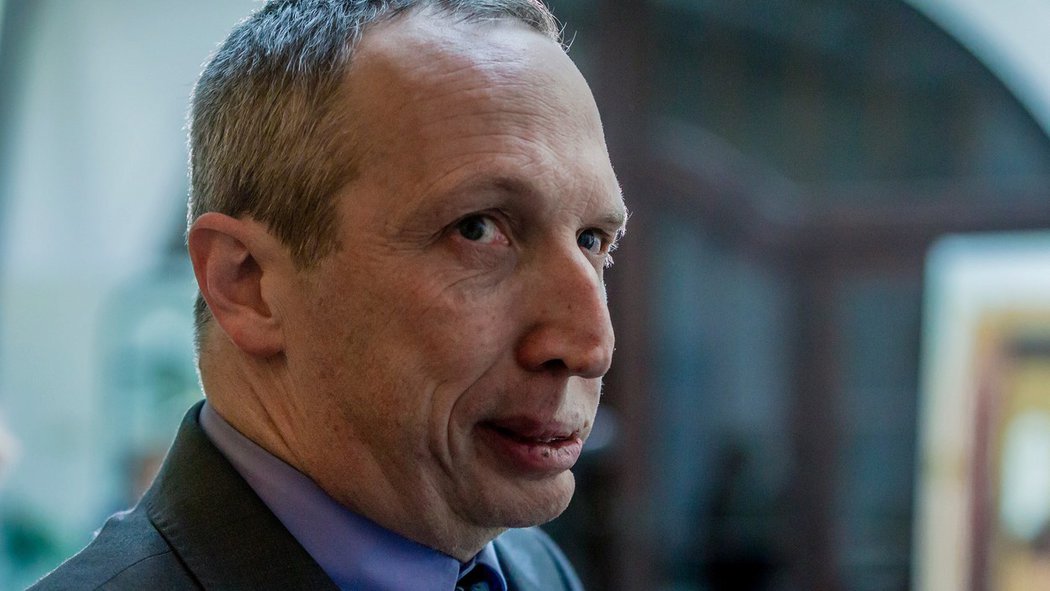 Klaus Jr. doesn’t believe that the EU is capable of reform and as he put it, more fellow Civic Democrats think the same. According to Klaus Jr., the Civic Democratic Party prevails those who are critical toward the EU but at the same time think there is no alternative, thus the EU should be reinvented. Klaus Jr. himself, however, sees things differently.

In the interview, Klaus Jr. turns to the term ‘better people’, saying its definition is indeed difficult. The better people tend to think of themselves as the educated, but the reality usually proves otherwise, wrote Klaus Jr. earlier. They also constantly try to interfere in others’ lives and do some reeducation campaigns, which are more and more aggressive, he added.

Klaus believes it is never a good idea to interfere with others’ lives and to reeducate others just because you mind a behavior that doesn’t threaten you. Nevertheless, he doesn’t like an idea of same-sex unions being called ‘marriage’ as it would destroy traditions of our society. Which is something that is threatening me and my life, Klaus Jr. explained.

All the efforts of the ‘political homosexuals’ to equalize everything and push for things that not even the real homosexuals want, won’t do any good, he concluded.