Czech PM Babiš: Czechia negotiated the biggest increase in funding of all countries

The Czech Republic could receive almost €2.8 billion more in funding 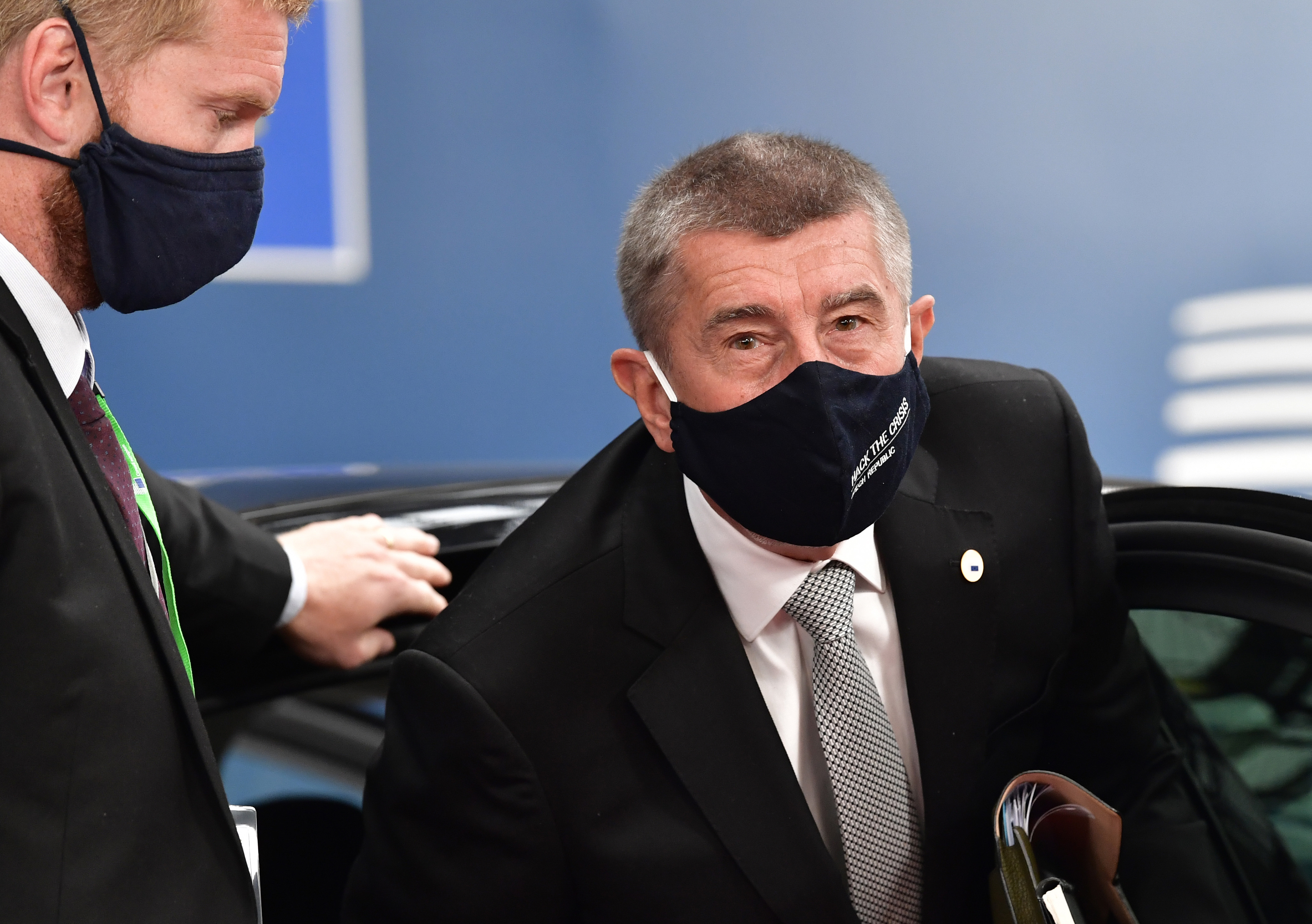 Due to a change in criteria, the Czech Republic could receive almost €2.8 billion more from the EU recovery fund than was originally proposed by the European Commission, said Czech Prime Minister Andrej Babiš after the second day of the European Union summit.

According to the amended proposal from the head of the European Council, Charles Michel, the Czech Republic could gain a billion euros (27 million korunas) in a multi-year budget within the framework of cohesion policy.

However, according to Babiš, the agreement has not yet been drawn up and the main controversial topic of Saturday’s meeting was the condition of respecting the rule of law.

According to the Czech prime minister, the new key for the distribution of grants from the fund, which is included in the proposal that Michel presented to the leaders on Saturday, will help to increase funding for the Czech Republic.

“Of all the countries, this is the biggest increase, that’s very good news,” Babiš told reporters.

According to the original European Commission proposal, Czechia was to receive over €8 billion euros in grants.

Michel’s proposal from Saturday would also add a billion euros to the Czech Republic in structural funds for regional development. This money should be used, among other things, to support growth and employment.

“I think this is probably the most we can get. We’ll see how it turns out with the division,” Babiš said. According to the prime minister, the increase in the amount of money for the Czech Republic has been under discussion since the end of May, but the extra billion euros is only the result of Saturday’s negotiations.

According to Babiš, however, it is not yet certain whether the presidents and prime ministers, who will meet again today, will eventually reach a compromise.

Following pressure from the Netherlands, Austria, Sweden, and Denmark, Michel has moved €50 billion from the grant package in the recovery fund to loans, so the ratio of the two items is now €450 billion for grants to €300 billion for loans.

However, these countries are demanding further concessions, which are not acceptable for Italy and Spain as the largest recipients of money from the recovery fund.

According to Babiš, on Saturday evening, disputes over the rule of law principle also emerged. There is no compromise between the demands of Poland and Hungary on one hand and the Netherlands on the other, Babiš said.

“It doesn’t look like an agreement yet,” stated Babiš.