Senators urge relocation of Czech embassy in Israel to Jerusalem

Senators: Czech embassy in Israel should move to Jerusalem. 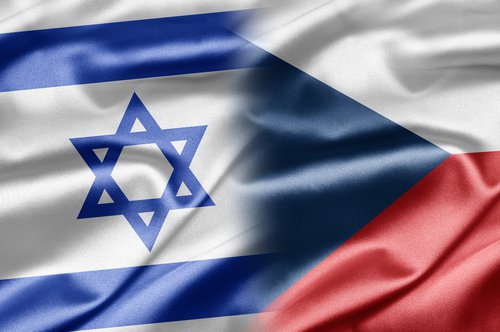 Twenty-six Czech senators, including Senate President Jaroslav Kubera, have called for the relocation of the Czech embassy in Israel from Tel Aviv to Jerusalem.

“To date, 26 senators, including Senate President Jaroslav Kubera and vice-presidents Jiří Oberfalzer and Miluše Horská, have signed an appeal to relocate the Czech embassy to the legitimate capital of Israel, i.e. Jerusalem,” stated Senator Zdeněk Papoušek.

In the past, Kubera has already said that he supports the proposal to move the embassy to Jerusalem.

President Miloš Zeman is also a long-time supporter of such a move, promising Israeli lawmakers last year to do his utmost to make it happen.

However, opponents of the relocation of the embassy pointed out that the long-standing conflict between Israel and Palestine has to be resolved before any diplomatic decisions are made, as Jerusalem is part of the dispute between parties. Furthermore, relocating the embassy and recognizing Jerusalem as the capital of Israel would violate U.N. resolutions.

Both the Palestinians and their Arab allies strongly oppose moving foreign embassies to Jerusalem.

In December 2017, U.S. President Donald Trump recognized Jerusalem as the capital of Israel and in May 2018, he had the U.S. Embassy relocated from Tel Aviv.

In August, Czech Ambassador to Israel, Martin Stropnický, said that no one followed the U.S. example. According to Stropnický, the Czech government adheres to European policy and does not want to move the office.

During his February visit to Israel, Prime Minister Andrej Babiš said that relocating the office is not on the agenda.