Czechia is now able to handle the situation on its own 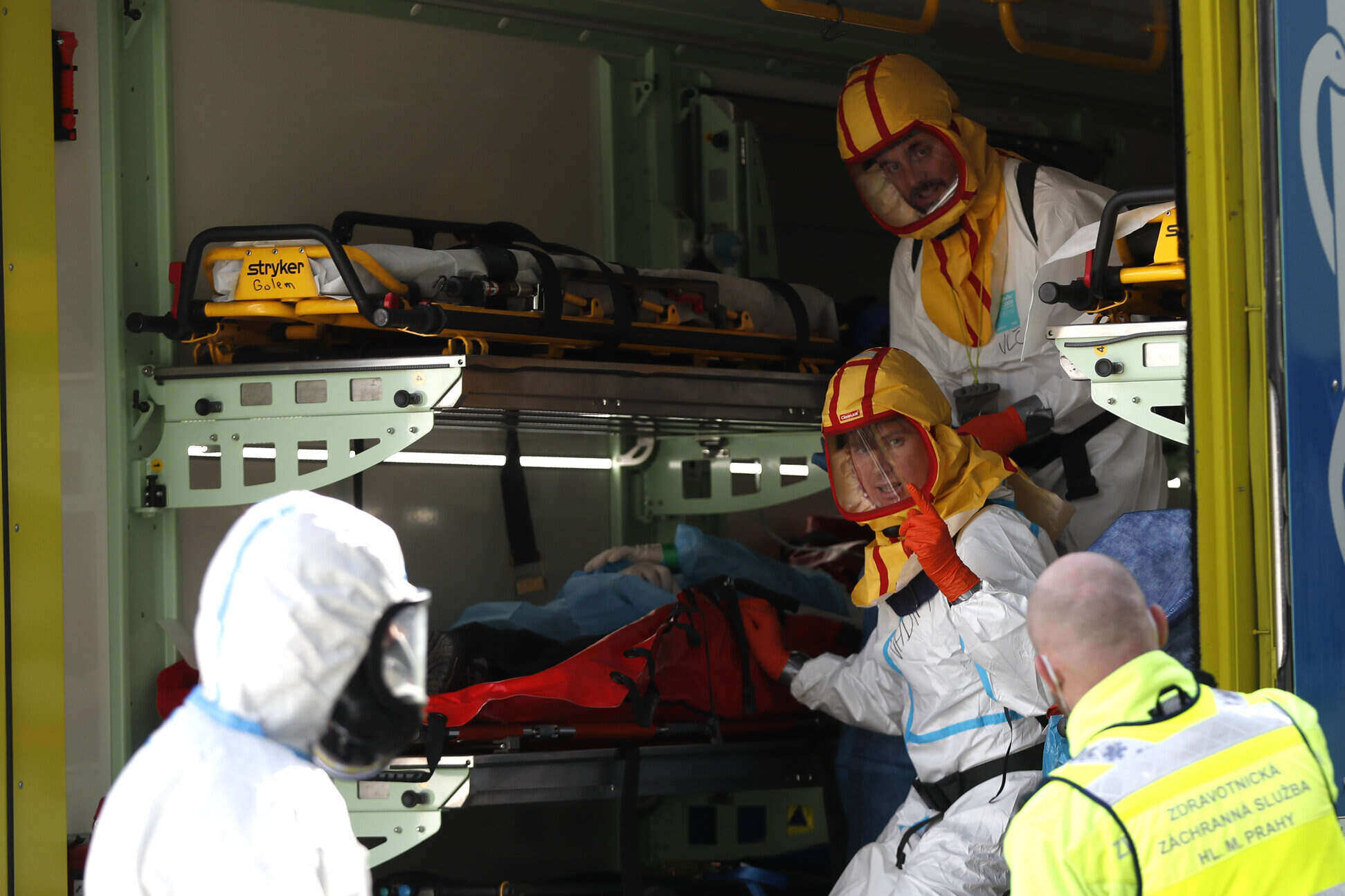 Deputy Prime Minister and Minister of the Interior Jan Hamáček announced that the Czech Republic is no longer asking for foreign help with Covid-19 patients. Currently, it seems that Czechia should be able to handle the situation on its own, he added.

Czechia requested Germany, Switzerland, and Poland for help with at least dozens of Covid-19 patients on March 5. The reason was that, according to the Czech Ministry of Health, many hospitals were unable to provide patients with the usual level of care due to overcapacity.

“The Czech Republic is no longer asking for foreign help. The Ministry of Foreign Affairs withdrew the requests we placed with Germany, Poland, and others,” Hamáček said.

He also thanked the countries for the help they offered.

“Currently, it looks like we should be able to handle the situation with our own resources,” the deputy prime minister added.

According to Hamáček, Germany, for example, reserved free capacities in hospitals for Czech patients until Friday.

The potential transport of a patient abroad was in competence of the attending doctor. After sending an application form to the Foreign Ministry, the office entered it into the European Early Warning and Response System. The hospital subsequently provided the patient’s documentation in the language of the host country and obtained the patient’s consent to the transfer. The facility also provided transport, paid for by the Foreign Ministry, which then asked the European Union for a refund.