Duda thanks allies for support in face of Putin’s lies

On Thursday, the 5th World Holocaust Forum will run in Jerusalem, but organizers the denied president of Poland a chance to speak 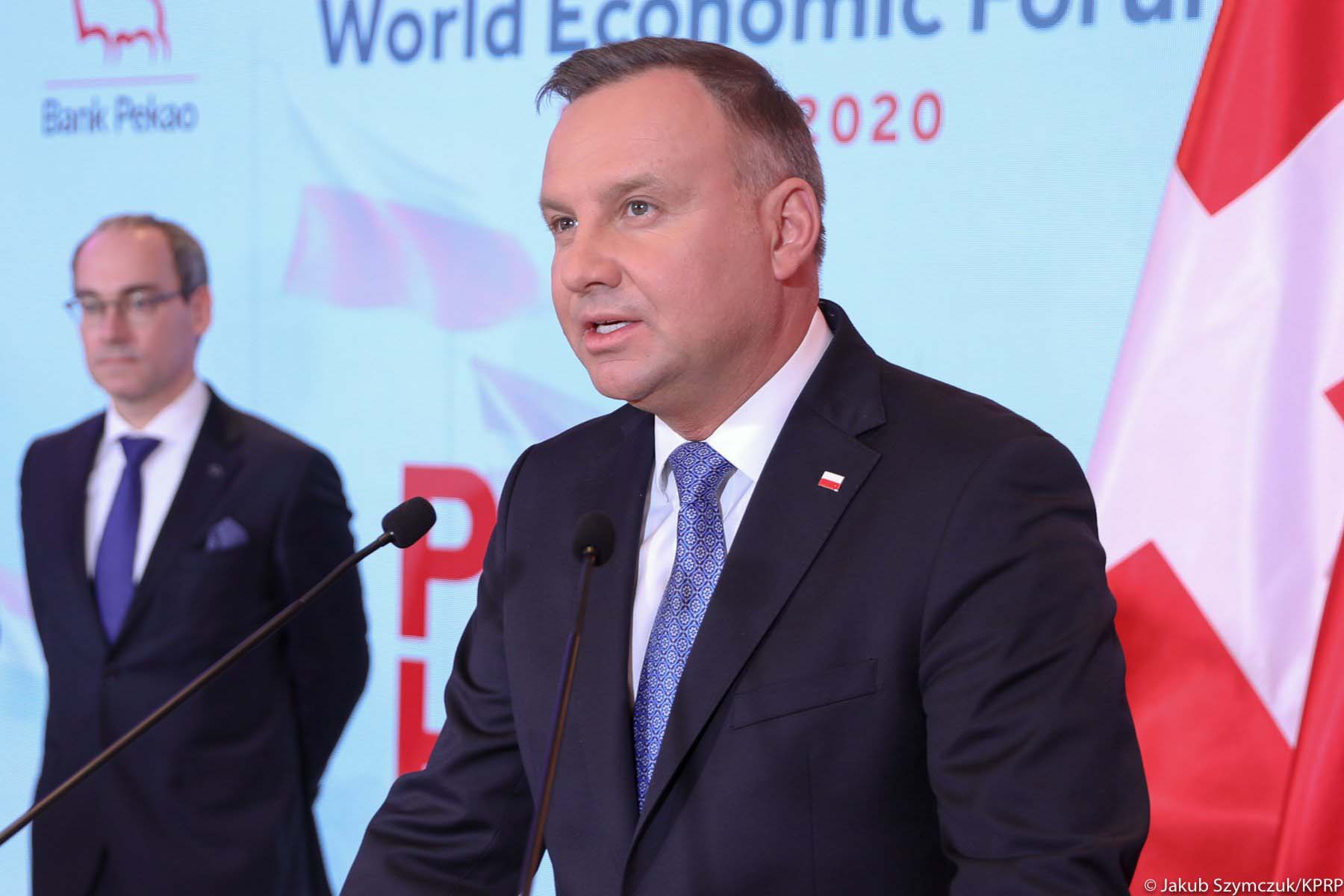 President Andrzej Duda thanked the allies of Poland who supported his country in the global media after Russian President Vladimir Putin delivered a number of slanders and accusations concerning Poland’s role during the Second World War.

On Thursday, 46 heads of state will participate in the 5th World Holocaust Forum in Jerusalem to recognize the 75th anniversary of the liberation of the German death camp Auschwitz, but the president of Poland will not be present.

The organizers had arranged a speech for Putin but denied Duda a chance to speak on behalf of Poland.

Due to the ongoing historic conflict between Warsaw and Moscow, the Polish president decided not to travel to Jerusalem, saying Poland would not have a chance to refute any false accusations spread by Putin in his speech. Poland will be represented by its ambassador to Israel, Marek Magierowski.

During the World Economic Forum in Davos, Duda explained that he will watch how Poland’s allies will respond in Jerusalem if Putin repeats his accusations concerning Poland’s co-responsibility for the outbreak of the Second World War.

At the same time, he emphasized that he is “deeply thankful for all our allies who have already shown us support”.

Duda stated that there already is significant support for Poland’s cause in world and Israeli media, as well as for his and Poland’s position on the matter.

He noted that Lithuanian President Gitanas Nauseda cancelled his participation in the event in Jerusalem and will instead take part in the commemoration under the Polish president’s patronage on Jan. 27 in Poland in the former German death camp.

“This is a clear sign of solidarity. The president of Latvia, on the other hand, very clearly and even harshly referred to President Vladimir Putin’s words and Russian behavior in this issue in his speech to the diplomatic corps in Riga,” Duda said.

Last week, Latvian president Eglis Levtis declared that Latvia has been listening to the “false history of the Second World War coming from Russia” with “disbelief” and has “denounced it”.

“It is unbelievable that 75 years after the end of the war, we continue to hear absurd accusations towards our NATO and EU ally Poland and towards ourselves,” Levtis stated.