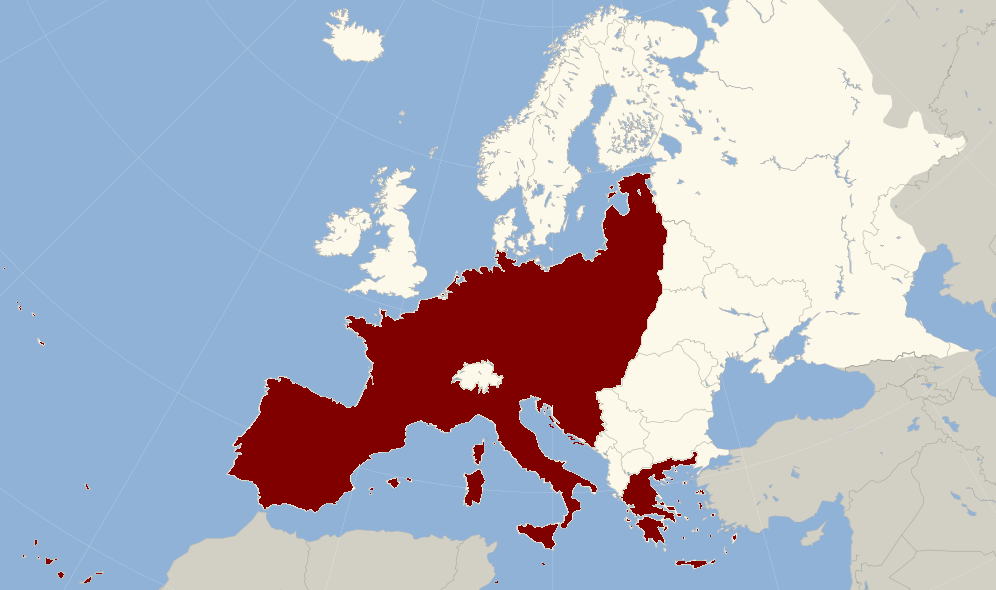 Next year’s European elections will be a confrontation between those supporting a federal Europe, migration and globalism against those who want a Union of strong nation states. But let us go back to the roots.

One of the founding fathers of the European Union, the French Jean Monnet left school at sixteen and soon became a well-known political figure, by 1939 becoming the advisor of President Roosevelt. But above all, he was a money man with good connections on Wall Street and the founder of the Swiss Bank of International Settlements (BIS).

Although supposedly an international organization, it was a private venture – just like the Federal Reserve – backed by the major banking dynasties. This immediately raises the question whether Monnet was really not under the influence of the global financial elite.

More importantly, in 1943 Monnet said that there will only be peace in Europe if it will be rebuilt as a federation, as the nation states are too fragmented to be able to safeguard peace. But when it came to actually forging the European Economic Community, his federalism was tempered by the cautious approach of Robert Schuman and Konrad Adenauer.

And there was Charles de Gaulle in France, who resisted federalism during his entire presidency (1959-1969) to the point that in 1966 France did not attend the meeting of European ministers, thus establishing the “empty seats policy”.

While Monnet retired from active politics in 1955, but returned to establish the Action Committee for the United States of Europe. After him – up to the present – there was a long line of his “children” who continued his work.

But European voters can no longer be fooled and we have every hope that they will vote accordingly next May.