EU should stay out of US presidential election, says Hungarian FM Szijjártó 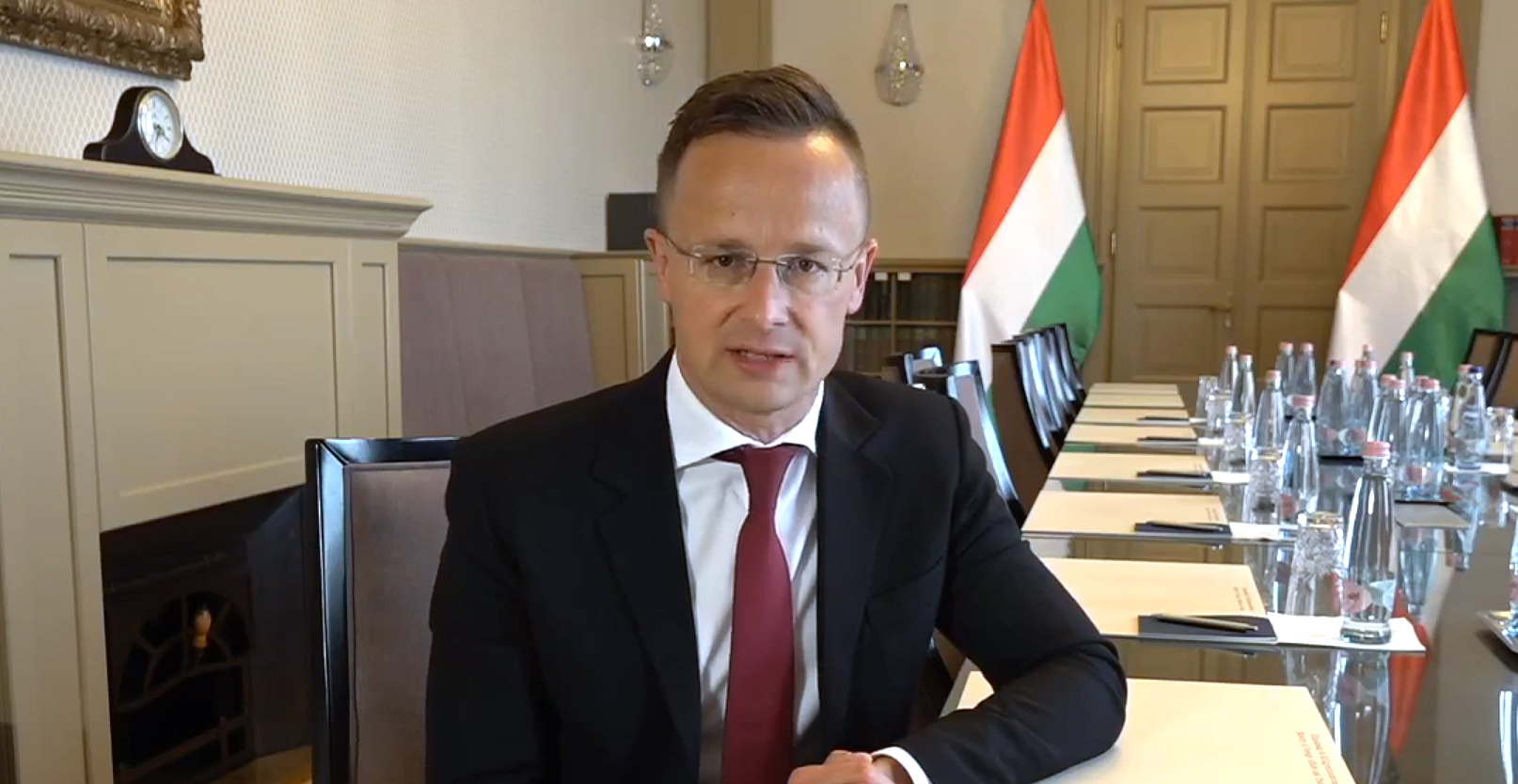 The European Union should stay out of the United States presidential election, Hungarian Minister of Foreign Affairs and Trade Péter Szijjártó said on Monday, after an online meeting of the EU’s foreign ministers that was also attended by U.S. Secretary of State Mikoe Pompeo.

“It would be important that the European Union’s institutions in Brussels should not take upon themselves the running commentary of American domestic policy and shouldn’t feel the urge to always criticize every move of U.S. foreign policy,” Szijjártó said in a video posted on social media. “It is also important that the Eu should stay out of the U.S. presidential election campaign.”

The 90-minute meeting was dominated by the issue of Trans-Atlantic relations, China, the Middle East, and the EU’s “eastern neighborhood”, a thinly-veiled reference at Russia and its conflict with the Ukraine.

At a press conference following the meeting, the EU’s chief diplomat, Josep Borrell, tried to put a positive spin on the meeting, but it was clear that the only topic in which allies on the sides of the Atlantic agree upon is that of Ukraine about which he said “our position remains clear and unchanged”, meaning that Russia should implement the Minsk peace agreement.

One of the many points on which the differing sides were not in agreement was Middle East policy where the EU did not agree with the United States’ unilateral support of Israel, favoring a more balanced approach. Szijjártó, however, said that Hungary based its Middle East policy on its “strategic alliance and friendship” with Israel and found that the international organizations’ approach was the one-sided approach.

“Hungary opposes the approach of the international organizations which is unilateral, unbalanced and often unfair to Israel,” Szijjártó said, adding that Jared Kushner’s Middle East peace plan was a good basis for the involved sides to start a meaningful dialogue.

Although only obliquely, the meeting also touched upon the issue of U.S. troop reductions in Europe. Speaking on behalf of the Baltic countries and Poland, which are the most directly threatened by neighboring Russia, Lithuanian Foreign Minister Linas Linkevičius told Politico that he did not see a reduction of the U.S.’s commitment to European security.

“We cannot make the conclusion that the U.S is less engaged,” Linkevičius said in reference to the recent deployment of 500 U.S. troops to Lithuania.