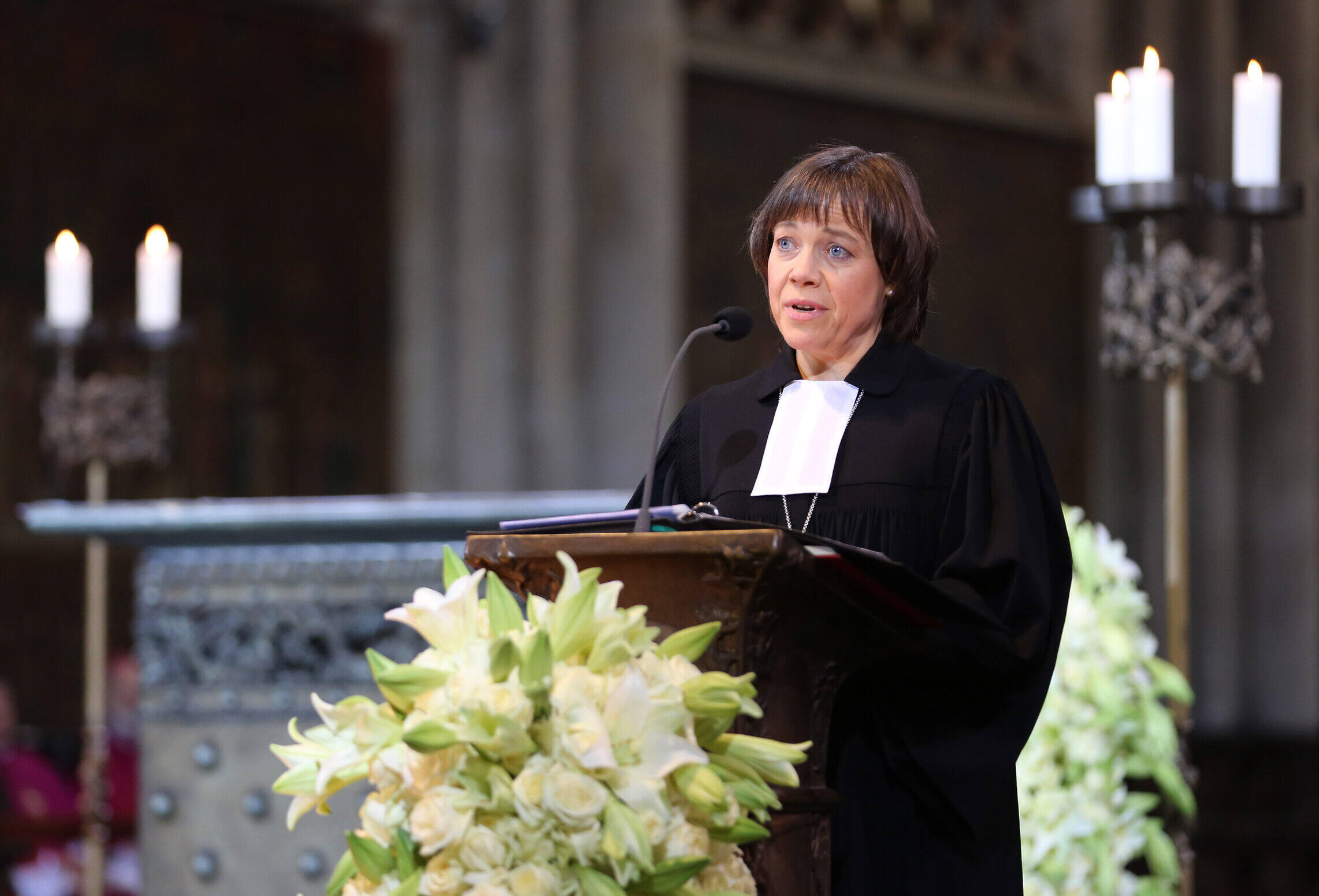 The new council chairwoman of the Evangelical Church in Germany (EKD), Annette Kurschus, has spoken out in favor of more immigration to Germany, Junge Freiheit reported. The country is “quite able to take in more people who seek refuge here,” she told the FAZ.

At the same time, she called for “legal and safe access routes” to Europe.

“Walls and barbed wire cannot be a solution. Legal access routes would certainly not end the search for illegal escape routes, but they would be an important sign of humanity,” she emphasized.

Kurschus, who succeeded Heinrich Bedford-Strohm, went on to say that she could not understand concerns about Muslim immigrants and a loss of the meaning of Christianity as a result.

“I don’t share this fear. Our Christian faith is not endangered by encountering other religions. By the way, I find the fear of the so-called Christian Occident more in people who are not very familiar with the content of Christianity. Christianity is not going under because our society is becoming more diverse,” she said.

When asked about an attempt by the Catholic youth community to change the term “God,” the EKD chairwoman replied that she saw no reason for this since God cannot be fixed on a gender.

“This openness is already clear in the Bible, as different spellings are used for God,” Kurschus said, noting that Martin Luther used the term “Lord,” while in Hebrew, there is the term “YHWH” which represents a “cross-gender declaration of power.” 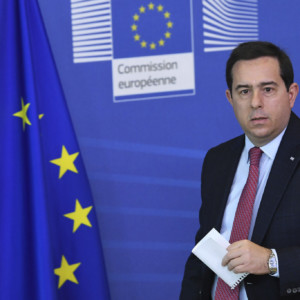