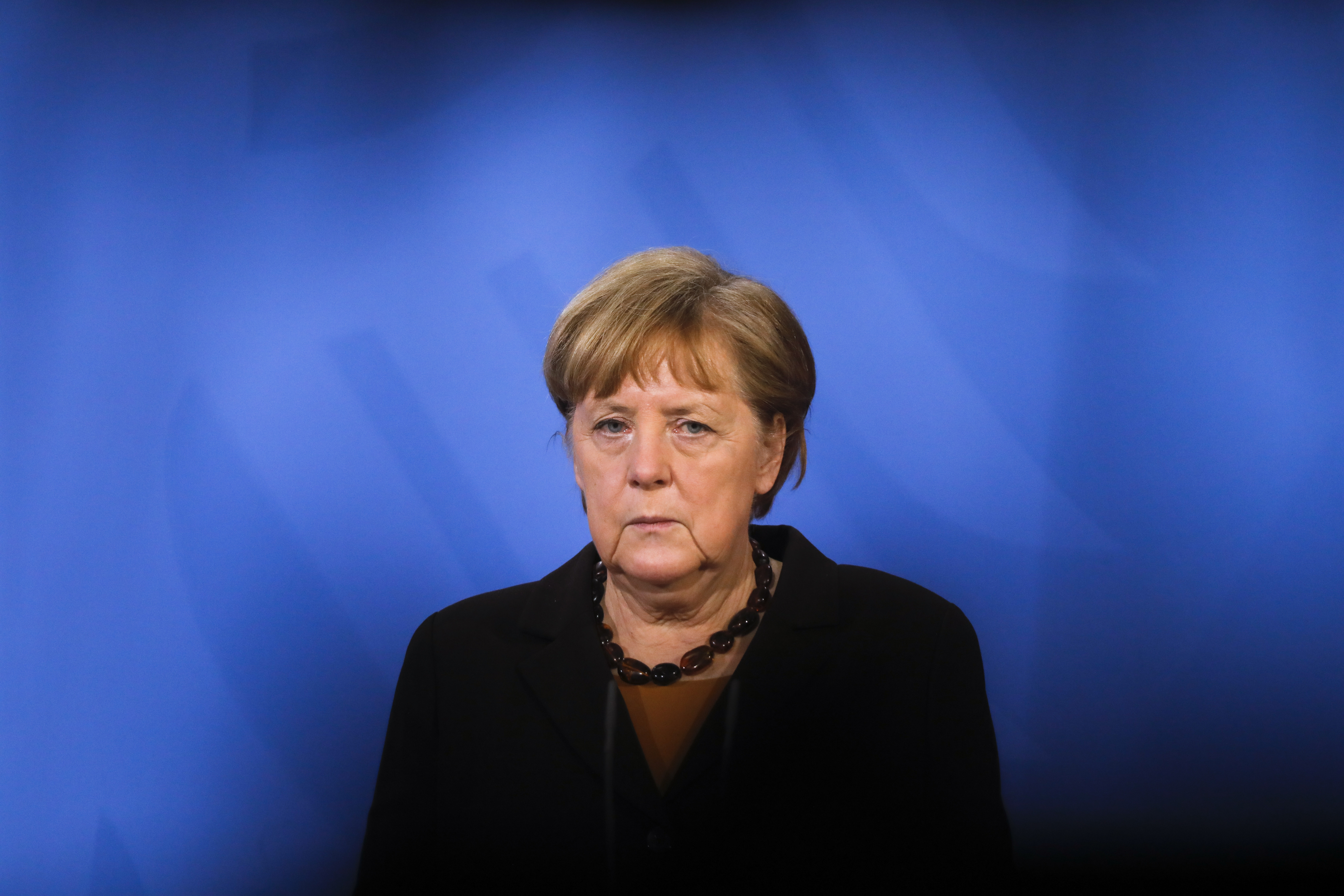 Poland’s soldiers and police defended the border, not Merkel’s talks with Putin and Lukashenko

When it became clear that illegal migrants could not force their way past the Polish border, the Polish opposition started a narrative in which Angela Merkel was to thank for defusing the situation, writes PiS MEP Zbigniew Kuźmiuk

Following Polish authorities repelling the assault of several hundred migrants on the Polish border near Kuźnica on Nov. 15, it became clear that the border would not be broken in such a manner. Polish opposition politicians immediately began a narrative in which Chancellor Angela Merkel’s talks with Vladimir Putin and Alexander Lukashenko had greatly contributed to defusing the situation on the Polish-Belarusian border.

This is a lie.

Lukashenko’s services merely began changing their tactics after the massive attack and began to divide migrants into smaller groups to spread them across the entire border. Belarusian officers have been equipping the migrants with shears meant to cut barbed wire and ladders to throw on top of the temporary barriers. The migrants also often blind Polish officers with lasers and attack them with rocks to facilitate their illegal entry.

Moreover, everything points to these attempts not stopping, as 2,000 migrants have been transported to a huge logistics center near the Kuźnica-Bruzgi border crossing point by Belarusian services. The initial migrant camp near Kuźnica was quickly removed, and the area tidied up because Poland threatened to block the railway pass in the area, which is important to the Belarusian economy and for its budget income.

The current pressure on the border is also reduced due to Iraq deciding to evacuate its citizens back home. In the situation in which the flow of migrants is slowing down — also due to a ban on flights to Minsk from Iraq and Syria — Lukashenko’s regime wants to bring in new migrants, this time from Afghanistan and Uzbekistan. This means that the attempts to destabilize the situation on the border will continue for a long time.

Meanwhile, Merkel’s decision to conduct talks with Putin and Lukashenko seems to have been prompted by a desire to save face from the retiring German chancellor. In 2015, she explained to Germans the necessity of her “warm welcome'” policy, which was addressed to the migrants who stormed the EU’s southern border and claimed that they could not be physically stopped.

This time, Poland showed that they could indeed be stopped and all that was needed was the government’s and other state institutions’ determination to send an adequate force and resources to the border. The Polish Border Guard, supported by the police and army, accomplished this all while they often had to defend the border with their own bodies.

Videos of their defense have gone viral and thanks to them, Poland has become the center of attention of Western public opinion, as has the stance of the Polish government and services. Despite this fact, a large part of Western media (mainly due to political correctness) has been emphasizing the humanitarian aspect of the crisis and are trying to convince of the necessity to open EU borders for migrants. Nevertheless, thousands of social media users have thanked Poland and Polish services for defending the border.

It is this victory that the establishment of many EU states and EU institutions are afraid of, hence Macron and Merkel’s actions and the panic from the side of the Polish opposition, including the Civic Platform (PO) and the left. This is why they created the narrative that Merkel had resolved the crisis on the border, even though it was false.

It is the Border Guard, Polish police and Polish soldiers who have defended the Polish and EU border, not Merkel’s talks with Putin and Lukashenko. 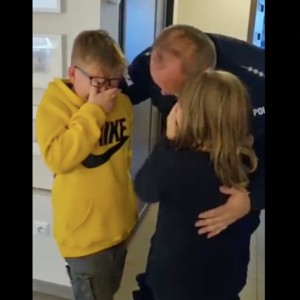 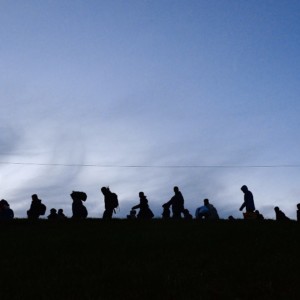 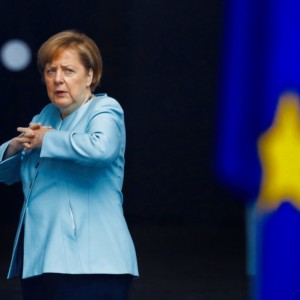 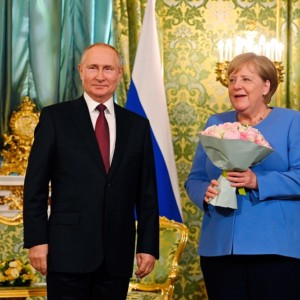 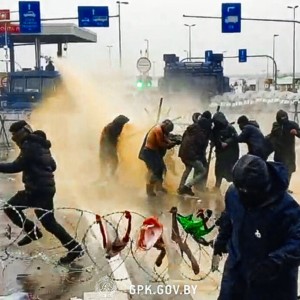 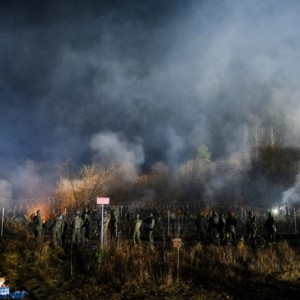 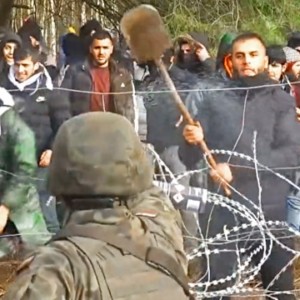