Chancellor Merkel’s capitulation to Belarus — so naïve it is almost bizarre — is a desperate attempt to minimize Poland’s successful effort to protect its borders from a massive migrant, writes editor-in-chief of Sieci weekly Jacek Karnowski 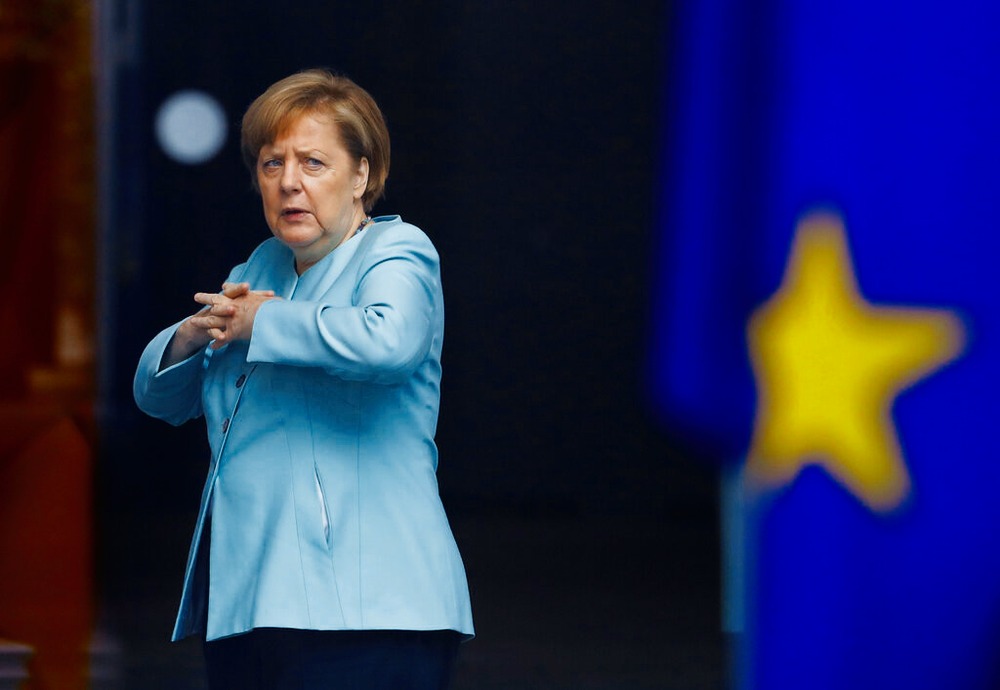 Poland’s defense of its border from migrants forced out of Belarus by Belarusian President Alexander Lukashenko, was an operational and even a military success, with Poland showing that it has efficient crisis response and military readiness in the face of a crisis.

This was also a success in an even more important area: psychology.

Poland turned out to be a state that is able to pass difficult tests, as well as one immune to blackmail, including such heinous cases which involve the cynical use of children. Only truly strong states and nations are able to win such battles.

This is one of the main reasons as to why Angela Merkel undertook an intervention which was pointless from a political point of view. She decided to legitimize Alexander Lukashenko at the exact moment where it became clear that he would be unable to force migrants through and carve a corridor through the Polish border.

Merkel had to have known this, but she is playing a different game than the one she has openly declared.

Merkel is not concerned about protecting the EU’s border but wants to prevent a situation in which Poland had a clear victory and emerged strong on the international arena. In this game, her allies are Moscow and Minsk and not Warsaw. To minimize Poland’s success, she decided to artificially create a defeat.

There are also, of course, other factors at play behind her decision.

The religious status of “refugees” in the Western world and the fear that an efficient Polish defense will expose Merkel’s errors from 2015 also provided strong motivation for the German chancellor. There is also the risk that the Polish example will spill across Europe and other nations will begin to demand more decisiveness when it comes to protecting borders, which is already happening. Nevertheless, these are side plots. Merkel’s most important motivation was fear of a Polish victory.

The German chancellor is late with her move. Both Poles and the rest of the world know that Poland has won and has defended its borders.

Unfortunately, we also know what Berlin’s actual motives are.

We know how much they hate the Polish government, which they cannot overthrow and which has been conducting policy in favor of Poles and Poland. It is the same government that has been slowly but surely extricating Poland from its status as an almost official colony of Germany. 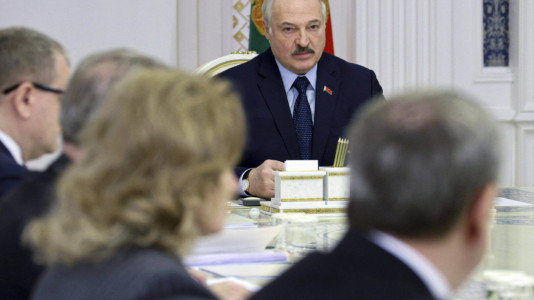