Dr. Wojciech Szewko identifies and explains the most glaring examples of anti-Polish propaganda produced by Moscow and Minsk 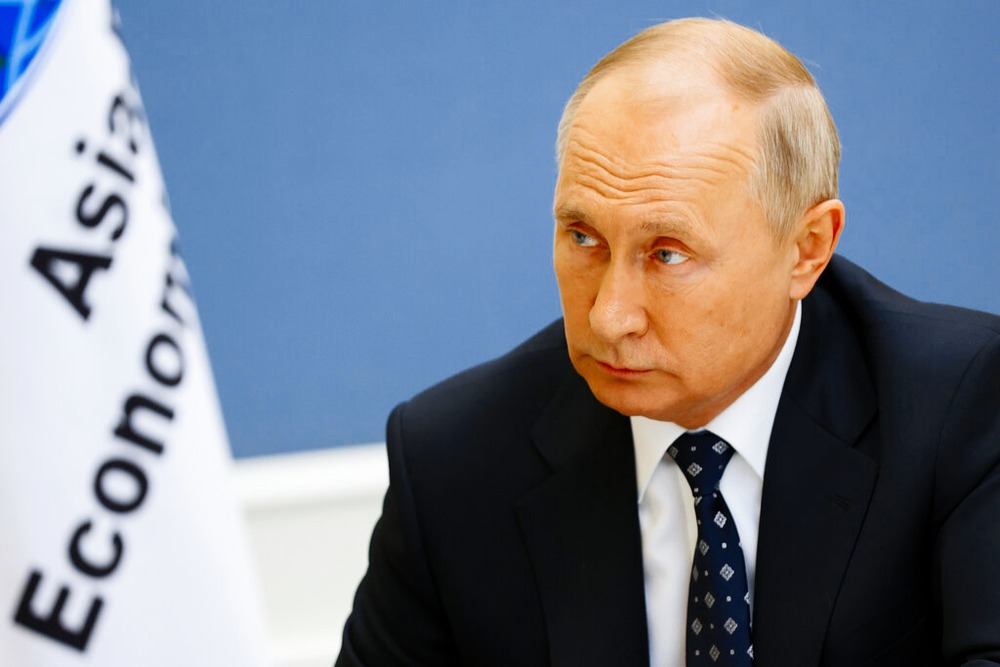 “I have prepared an extract out of the basic and most representative statements made by Russian and Belarusian propaganda in the last few days,” he wrote.

In his Twitter thread, Dr. Szewko listed several of the most common slogans used by Eastern propaganda.

“Poland is a Nazi country under Duda’s bloody regime. Poland is using the military and chemical weaponry against pregnant women and defenseless children. After serious leaders such as Lukashenko, Putin, Merkel solve the crisis caused by Poland and Lithuania, we will deal with Eastern Europe: Lithuania, Poland and Ukraine,” is the message being conveyed by Russian and Belarusian media.

There are also several historic analogies: “Poles caused the Second World War and are now trying to drag the world into a Third World War.”

Simultaneously, the propaganda praises Minsk and the Lukashenko regime’s actions: “The refugees are receiving shelter, food and blankets at Lukashenko’s behest. Belarus always cares for people in need.”

Eastern media outlets also claim that while there is freedom of press in Belarus, Poland is persecuting and assaulting journalists and violating international standards.

Anti-Polish propaganda also paints Germany in a very positive light: “Thankfully there is Germany which is a serious partner for negotiations for the serious president that is Lukashenko.”

Dr. Szewko explained that according to Eastern media, the West is responsible for the artificial migration crisis.