There is still tension between Israel and Poland. 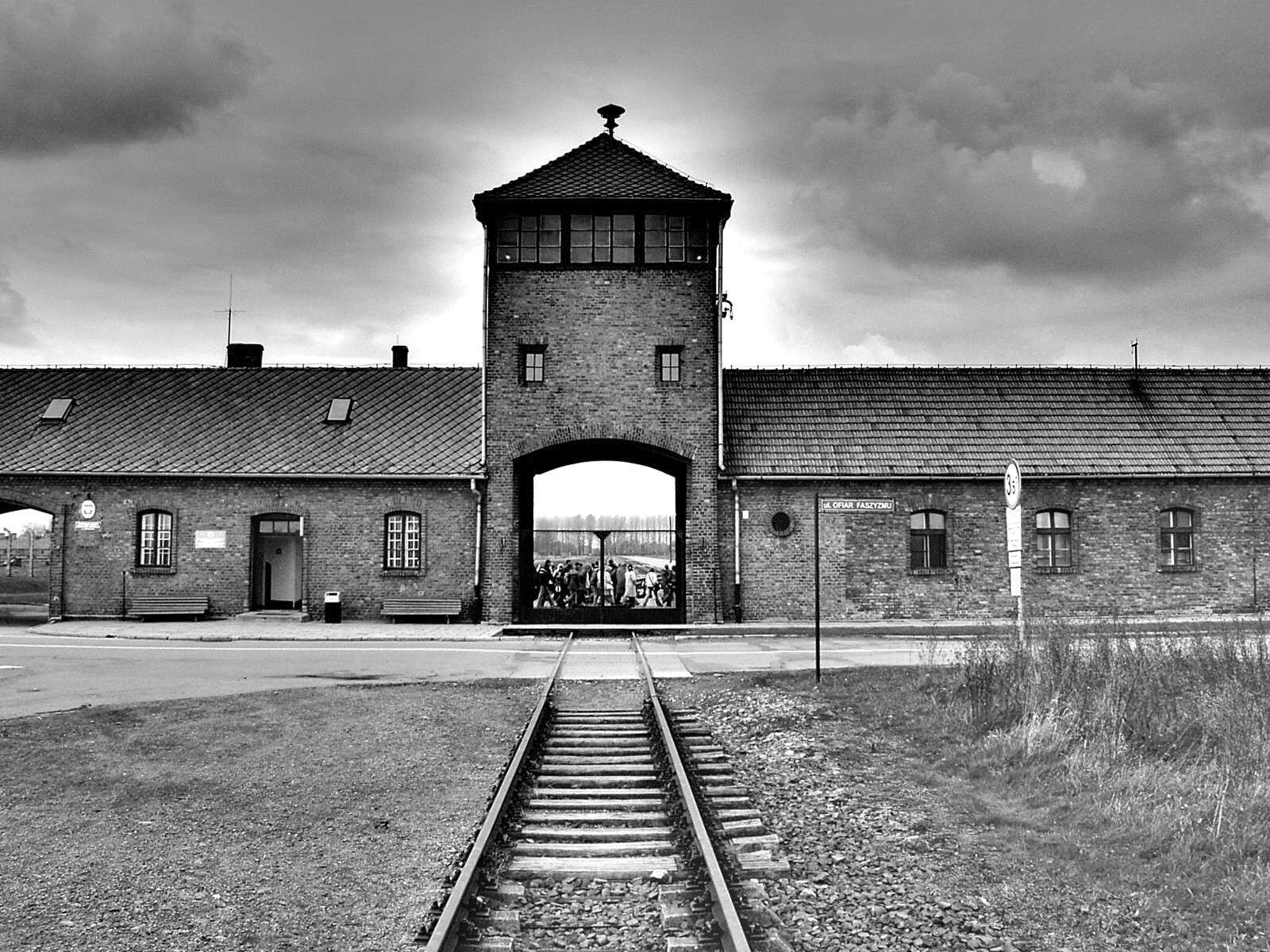 If not for cooperation between Poles and Germans, the concentration camps would never have been constructed, claimed the former Israeli ambassador to Italy, Gideon Meir, on Twitter. He also accused Poland of being “well-known” for its anti-Semitism.

The words have caused a scandal on social media as Meir joins a number of prominent Israeli politicians and ambassadors who claim Poles are anti-Semitic and cooperated with Germans during the Holocaust.

“The whole approach of the Polish government to the Holocaust is wrong and has to do with Antisemitism (sic) which Poland is known for,” Meir wrote.

Israeli journalist Eran Cicurel was one of the most vocal users to write on the matter. He was quoted by Magierowski to have said that the Polish nation “does not admit to partial responsibility for the Holocaust” and that “it seems as if all of the Poles during that period suddenly went on holiday.”

“Polish soldiers fought the Germans on every front in Europe and North Africa. Many others concerned themselves with saving Jews. Comparing the fate of Poland under occupation to “holidays” is unacceptable. Your comments, Mister Cicurel, are insulting and dimwitted,” Magierowski declared.

The whole approach of the Polish Government to the Holocaust is wrong and has to do with Antisemitism which Poland is known for. Part of my family comes from Poland. The Germans wouldn’t have built the camps in Poland without the corporation of the polish people

Cicurel responded by arguing, that “if the Polish ambassador truly was interested in debate with the Israeli nation, he would have suggested going on air. He chose to fight on Twitter.”

“I await your invitation,” Magierowski struck back.

Gideon Meir joined the discussion, by claiming that “the whole approach of the Polish government to the Holocaust is wrong and has to do with Antisemitism (sic) which Poland is known for.”

He added that some of his family came from Poland and that “Germans would not have built camps in Poland, without the corporation of the Polish people.”

Meir also claimed that Poles are refusing to take responsibility.

Yes!!!! Go to Yad Vashem Museum and for sur you’ll get a lesson about the corporation between the Germans and the Poles. The poles never took any responsibility even not on the priority of 3 million Polish Jews.

The spat follows on the heels of comments made by Israeli foreign minister, Israel Katz, who said in February 2019 that, “Poles sucked anti-Semitism with their mothers’ milk.”

He also said that Poles harbor innate anti-Semitism and that “there were many Poles who collaborated with the Nazis.”

Polish Prime Minister Mateusz Morawiecki canceled a diplomatic summit to Israel over the comments, saying that they were racist.

Poland’s ambassador, Magierowski, was also recently attacked in Israel in May 2019. He said that the attacker kept saying, “Polish” but that he could not understand most of what he was saying.

The incident prompted the Polish prime minister, Mateusz Morawiecki, to respond on Twitter to the attack on Poland’s diplomat.

I am very worried to hear of a racist attack on @PLinIsrael ambassador @mmagierowski. Poland strongly condemns this xenophobic act of aggression. Violence against diplomats or any other citizens should never be tolerated.

The attacker was arrested 90 minutes later, with police being aided by photos Magierowski took of the man and his vehicle.