Former Twitter CEO Dick Costolo: I would happily provide video commentary as capitalists are lined up against a wall and shot 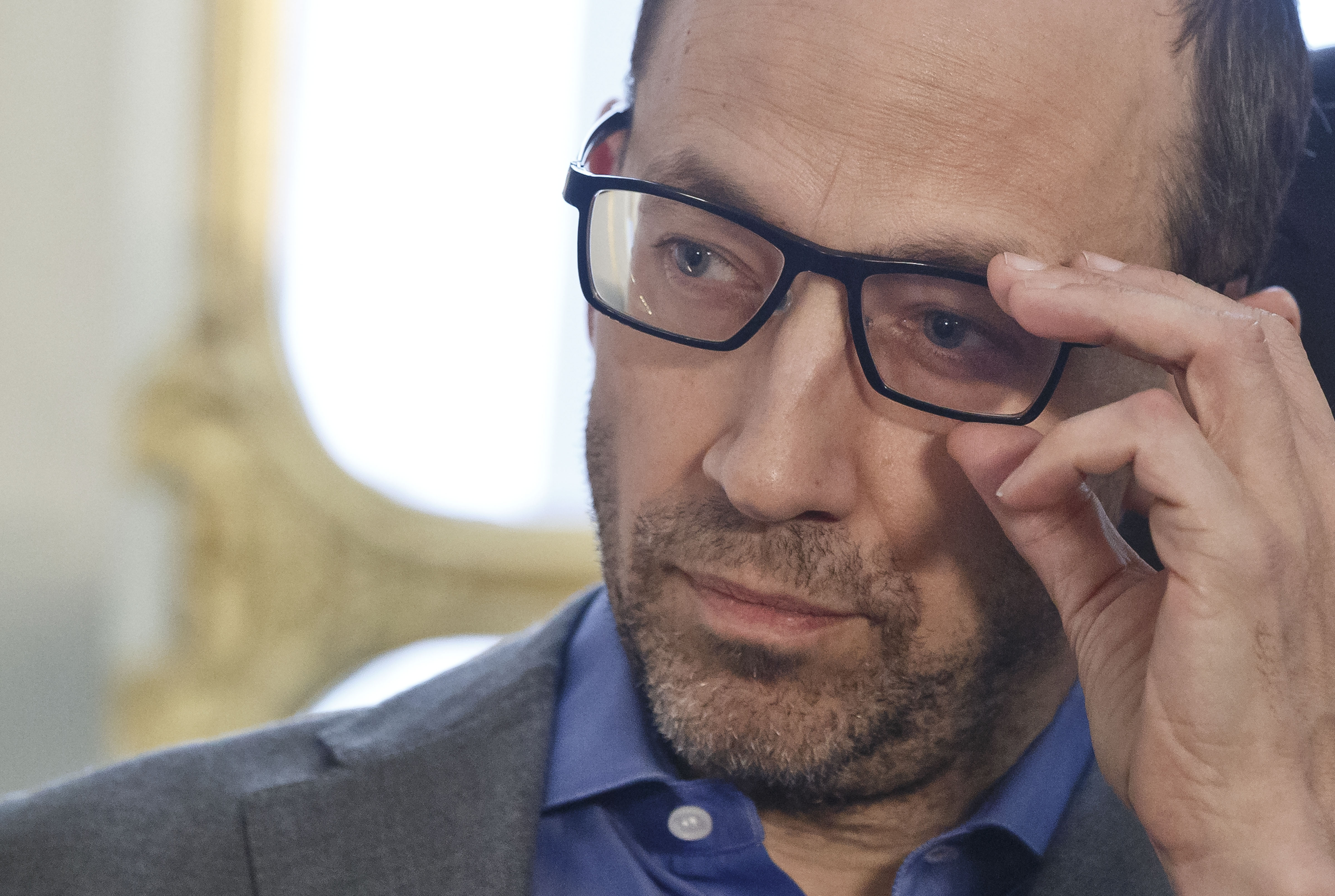 Former Twitter CEO Dick Costolo recently wrote on Twitter that he would happily provide video commentary when capitalists are lined up against the wall and shot in the revolution, and despite the violent threat violating Twitter’s terms of service, Twitter has not removed his tweet.

He posted the tweet in reaction to Brian Armstrong, the CEO of the cryptocurrency firm Coinbase, who decided not to promise to commit to political activism and social justice within the company. That is in contrast to the decision of some ultra-progressive tech firms such as Facebook, twitter and Google.

“Me-first capitalists who think you can separate society from business are going to be the first people lined up against the wall and shot in the revolution. I’ll happily provide video commentary,” wrote Costolo, who did not hesitate to use such strong wording on a platform self-labeled as anti-violence.

Me-first capitalists who think you can separate society from business are going to be the first people lined up against the wall and shot in the revolution. I'll happily provide video commentary.

Armstrong’s blog post on Medium.com, in which he explained his decision, stressed that his company focuses on its mission and does not want to get distracted by unrelated issues.

“We don’t engage here when issues are unrelated to our core mission, because we believe impact only comes with focus,” wrote Armstrong.

In the past, Twitter, for example, banned conservatives who wrote that they believe Kyle Rittenhouse, a young man who shot two people during the Black Lives Matter protest in Kenosha, acted in self-defense. President Donald Trump has also had his tweets censored for “glorifying violence” in May of this year.

This week, Remix News was banned from Twitter without any explanation, although this publication has never called for violence.

The former Twitter CEO, who with a fortune of about $300 million, then posted his controversial statement in response to a Twitter user, who agreed with Armstrong.

Costolo’s post undoubtedly a form of “glorifying vioelnce” has not been removed although it should violate Twitter’s rules relating to the glorification of violence. As many other users pointed out, their accounts have been suspended for less severe statements.

Weird. I was suspended from @twitter for opining that violent criminal looters should be [CENSORED], but former CEO of @twitter can gloat about anti-woke capitalists being "lined up against the wall and shot in the revolution."

Ladies and gentlemen the former CEO of Twitter calling for the murder, yes the murder of his political opponents. But they will not do anything to him. Rules are for the peasants. https://t.co/lyx93FQKsR

Title image: CEO of Twitter, Dick Costolo, adjusts his glasses as he listens to the speech of France’s Culture Minister, Fleur Pellerin, a press conference on Museum Week at France’s Culture Ministry in Paris, Thursday, March 5, 2015. Museum Week is a event where hundreds of museums and galleries worldwide will come together on Twitter from March 23-29, 2015. (AP Photo/Michel Euler) 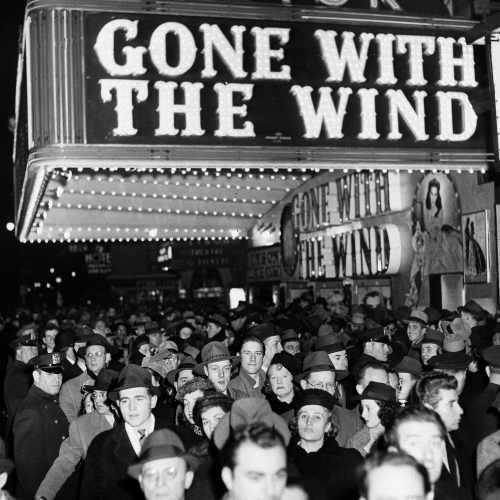