According to the financial report of the foundation for 2019, Soros remains its most serious foreign donor 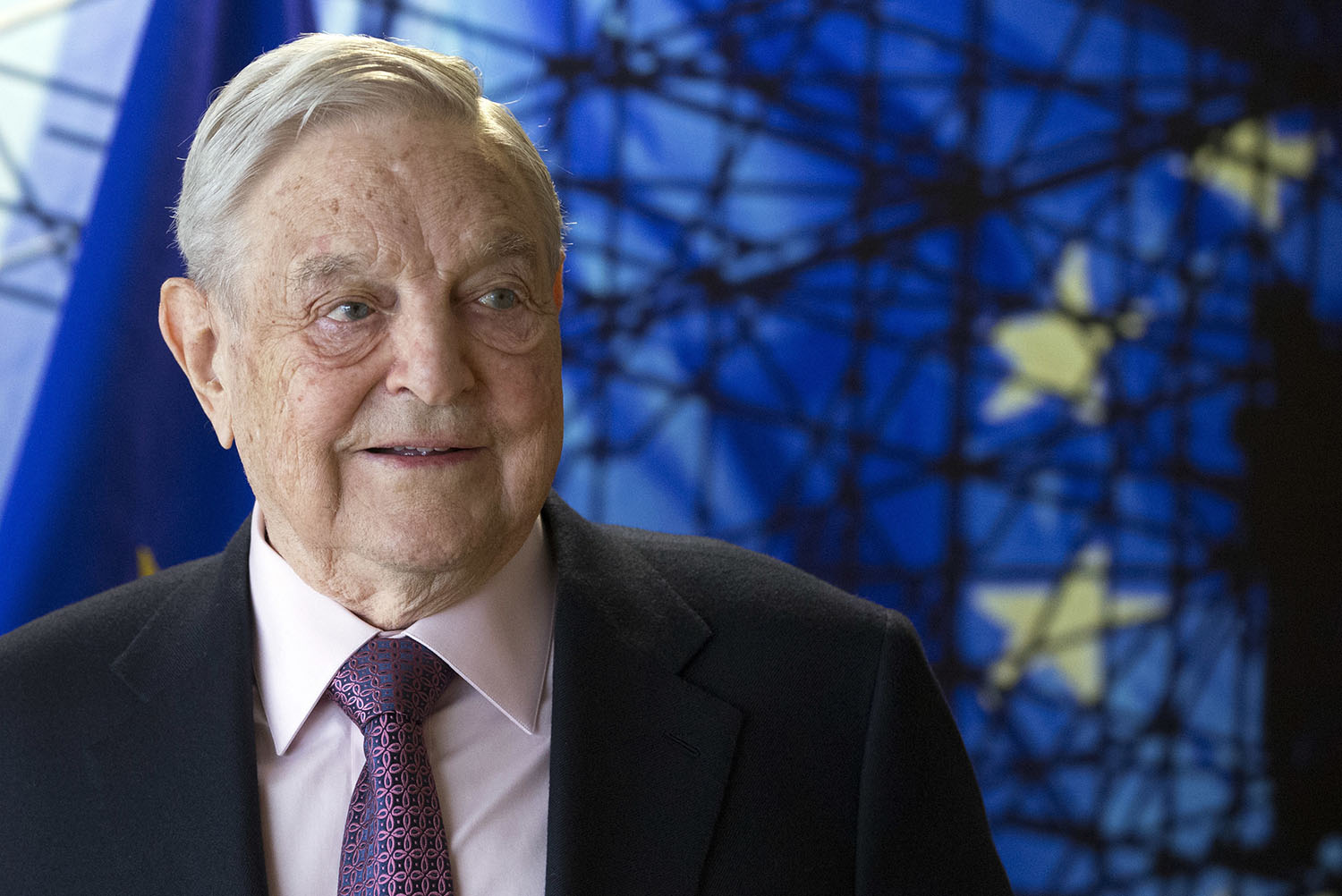 Billionaire financier and convicted inside trader George Soros is pushing his agenda in Poland by funding the left-wing Stefan Batory Foundation, with financial statements showing that Soros provides the vast majority of foreign money being funneled to the controversial organization.

All of these institutions are supported financially by George Soros, with 70 percent of the foreign support for Batory comes from foundations associated with the controversial American-Hungarian financier.

The Stefan Batory Foundation also has supporters in Poland. Poles are permitted to donate up to one percent of their salary to a foundation or charity of their choice. According to the foundation, it received €360,000 from this group of people in 2019, representing a record high. The Polish Business Council donated more than €50,000.

According to the report of the foundation, these funds have been used to support social organizations who deal with protection of human rights and opposition to discrimination, as well as “stand guard” over the democratic rule of law in countries.

The foundation publishes papers, research and content in both Polish and English, with much of critical of the current ruling conservative Law and Justice (PiS) government.

In the summary of the report, Batory indicated that 2019 was a year of increased political activity for the institution, and there is little doubt where this powerful institution directed its support this year.

“As usual during an election period, we led mobilization campaigns to encourage citizens to participate in elections and vote for values and programs close to them,” the foundation stated. They also admitted to having monitored the main news program of Polish public television (TVP) to see how well it abided the rules of pluralism, impartiality and independence.

The Stefan Batory foundation is not only an important player in Poland’s market of ideas, but also a political actor.

For five years it has fought against Poland’s democratically elected government. This high level of engagement is only possible due to the funds which George Soros is directing to the foundation through institutions he owns.

Soros’s foundation and support for left-wing and progressive causes are active throughout Central-Eastern Europe, including in Hungary. In the United States, he has already given over $50 million to Joe Biden’s presidential campaign and been active in a variety of areas, including in support of illegal immigrants.