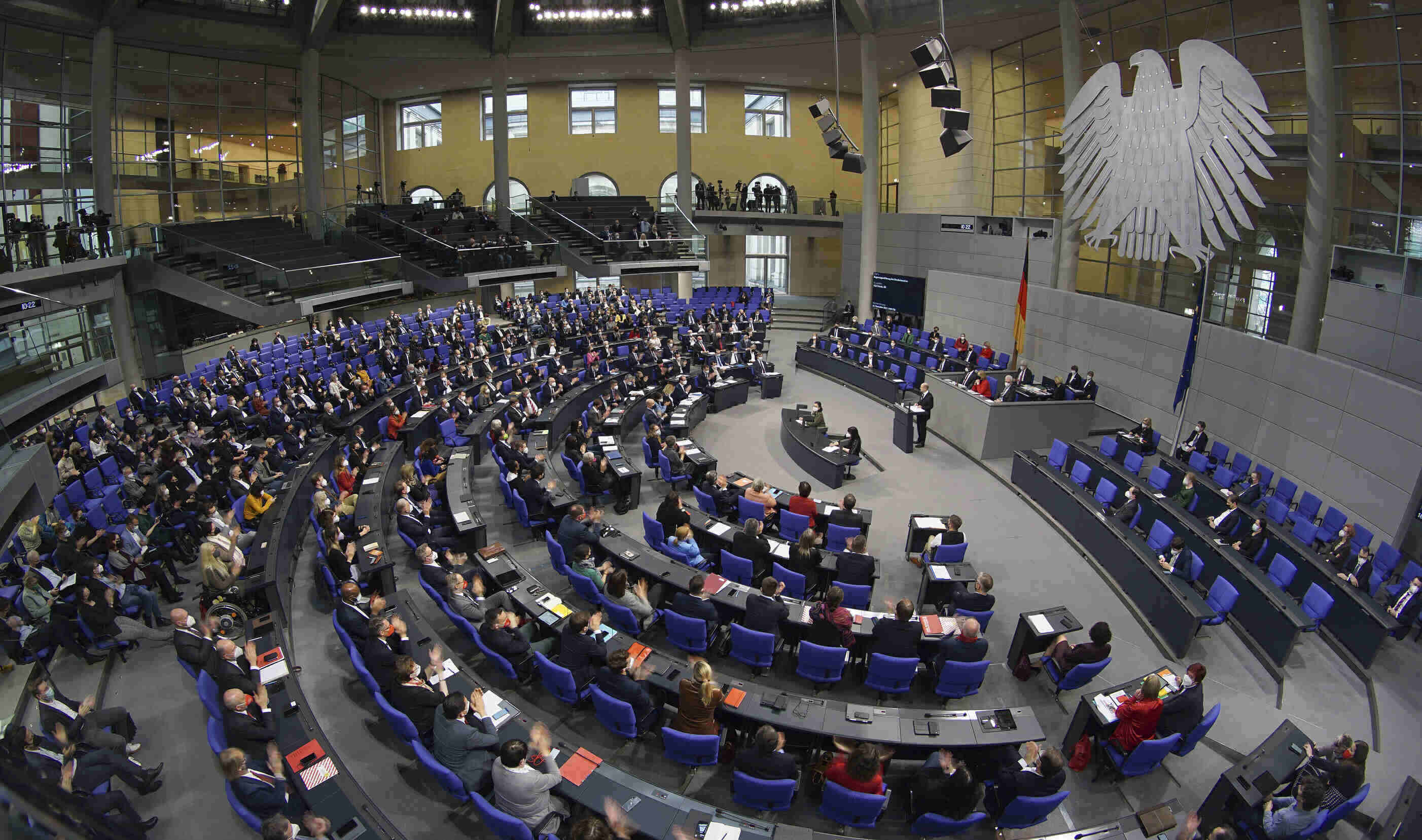 The AfD parliamentary group has taken legal action against its members not being elected as committees’ chairmen. On Dec. 31, the party filed both a lawsuit and an urgent application to the Federal Constitutional Court, Junge Freiheit reported.

The AfD is entitled to chair three of the 25 Bundestag committees “based on binding agreements between all parliamentary groups,” argues the opposition party. According to the so-called access procedure, the AfD has the right to take over the chairmanship of the interior and health committees and the committee for economic cooperation and development.

But at the constituent meetings of the bodies in mid-December, all three AfD candidates did not succeed. Martin Hess was to chair the interior committee, Jörg Schneider the health committee, and Deitmar Friedhoff the economic development committee. Before the election, contrary to the usual procedure, it was decided to vote in a secret ballot.

“According to the AfD, this is a disregard for the right to equal and fair participation in parliament and thus a violation of the constitutionally anchored principles of democracy,” the AfD criticized.

The legal advisor of the AfD parliamentary group, Stephan Brandner, stressed that “Germany’s democratic system must not continue to erode. If opposition factions in the Bundestag are excluded from appropriate participation in central bodies with trickery and blockades in violation of decades of practice and binding agreements, it is a tragedy for our state.”

He hopes for the Federal Constitutional Court to intervene quickly.

The legal complaint states that not electing the AfD MPs violated the “principles of formal equal treatment of the parliamentary groups and the effective opposition,” which are not strictly constitutionally prescribed but apply through the rules of procedure of the Bundestag. In this case, however, it is also about “constitutional principles which are in the public interest.”

In the urgent application, the AfD demands the Federal Constitutional Court to “regulate the situation provisionally” so that the AfD can appoint the three chairmen at the next committee meeting on Jan. 12.

Since the AfD has been in the Bundestag, the other parties have repeatedly renounced their previous practices. The AfD has been denied a post as Bundestag Vice-President since the legislative period starting in 2017. In addition, Germany’s parliament changed the definition of the senior president. While previously, it was the oldest member of the parliament, now it is the longest-serving member, which means that the post was assigned not to Alexander Gauland from the AfD but Wolfgang Schäuble from the CDU.