The dispute over the Turów mine was a lack of empathy, understanding, and willingness to engage in dialogue — especially on the Polish side, says the Polish diplomat 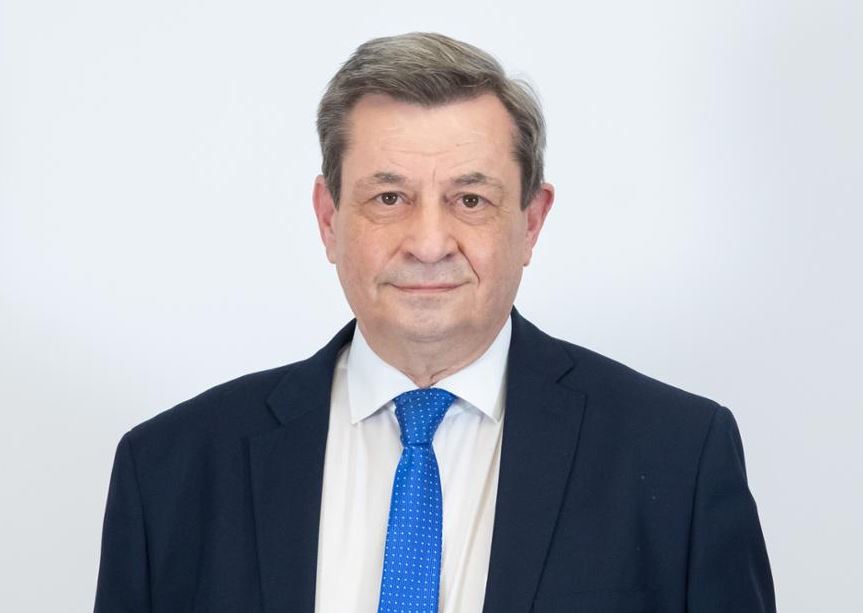 Ambassador Mirosław Jasiński was recalled due to mentioning "extremely irresponsible statements about the mine in Turów." (Embassy of Poland in Prague, Czech Republic)

Polish Prime Minister Mateusz Morawiecki has decided to start the process of recalling the Polish ambassador to the Czech Republic, according to the spokesman of the Polish government, Piotr Müller, who posted about the deteriorating diplomatic situation on Twitter. Müller mentioned “extremely irresponsible statements about the mine in Turów.”

Every Polish diplomat must take care of Polish interests, the spokesman added.

In a recent interview, Ambassador Mirosław Jasiński stated that the dispute over the Turów mine “was a lack of empathy, a lack of understanding and a lack of willingness to engage in dialogue — especially on the Polish side.”

Commenting on his statement, the journalist noted that if the water well around Belchatów dries up, residents will ask for compensation and obtain it.

“The same goes for the surroundings of Turów on the Polish side. The question is why this should not apply to people who live a mile or two from the mine, but on the other side of the border,” the diplomat reacted.

According to Jasiński, the dispute between Czechia and Poland will be settled amicably.

The Turów coal mine on the border with the Czech Republic mainly supplies the neighboring power plant. The PGE Group wants to gradually expand and deepen the mine, but due to this plan, the inhabitants of the Czech border are afraid of losing access to water as well as dealing with excessive noise and pollution.

The year before, Poland allowed the expansion of mining operations, regardless of Czechia’s objections. Last September, the Court of Justice of the European Union fined Poland half a million euros a day for failing to comply with its May interim measure ordering the immediate cessation of mining.

The Polish government rejects the interruption of mining because, according to the country, it would harm the country’s energy security. Both parties are trying to resolve the dispute through an intergovernmental agreement, after which the Czechia would withdraw the lawsuit. 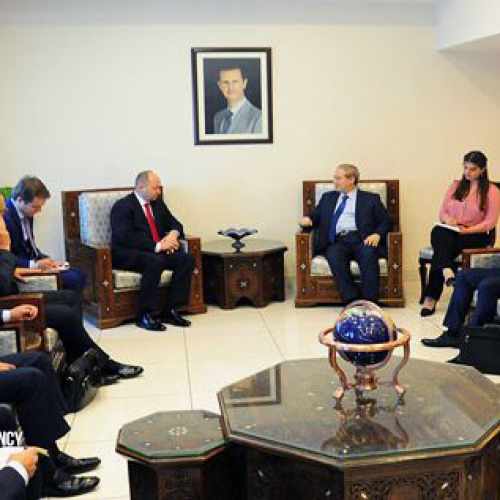