SPD records the best result in pre-election polls in four years, raising the prospect of a center-left government 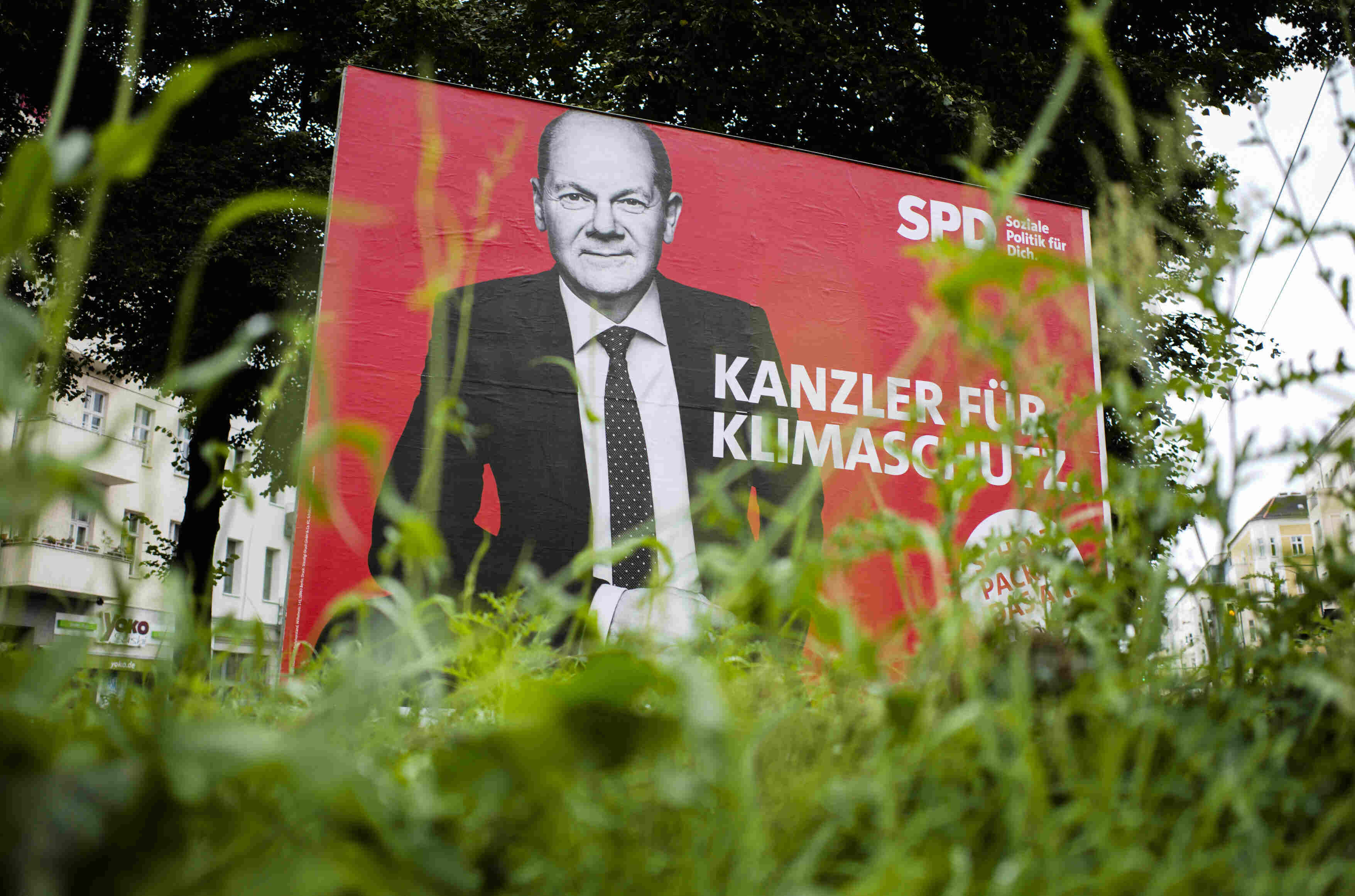 In a recent Insa poll, German Social Democrats (SPD) have consolidated their lead over the Conservative Union (CDU/CSU) of Chancellor Angela Merkel, thus increasing the chances of forming a center-left coalition government after the September elections to the Federal Assembly.

According to a survey published by the Bild daily, 25 percent of citizens would now vote for SPD, which is two percent more than a week ago and the best result in four years.

The results further boost the German SPD and comes the day after the SPD election leader and candidate for chancellor, Olaf Scholz, is widely seen as having won a Sunday debate with Armin Laschet and the Greens’ Annalena Baerbock, according to a flash poll.

The conservative bloc has lost three percent compared to the previous Insa poll and is now at a record low of 20 percent. The Greens would get 16.5 percent, the liberal FDP 13.5 percent, the anti-immigration Alternative for Germany (AfD) 11 percent, and the Left party 7 percent of the votes.

Insa chief Hermann Binkert noted that Laschet could now become chancellor only if a so-called “Jamaican” coalition of “black” conservatives, Greens, and “yellow” liberals was formed.

On Monday, conservative politicians stood up for Laschet, who failed to revive a campaign in favor of the CDU/CSU in Sunday’s television debate. The CDU chairman has been under fire since critics captured him laughing while visiting areas affected by the catastrophic July floods.

“We have to fight in the next four weeks,” Health Minister Jens Spahn (CDU) told Bild TV, rejecting speculation that the conservative alliance could replace its election leader and use CSU leader and Bavarian Prime Minister Markus Söder instead.

The CDU has recently seen a remarkable decline in preferences after being the strongest governing party under Merkel’s leadership for the past 16 years. The elections are scheduled for Sept. 26. 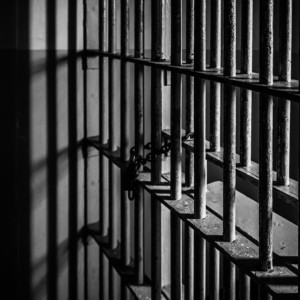