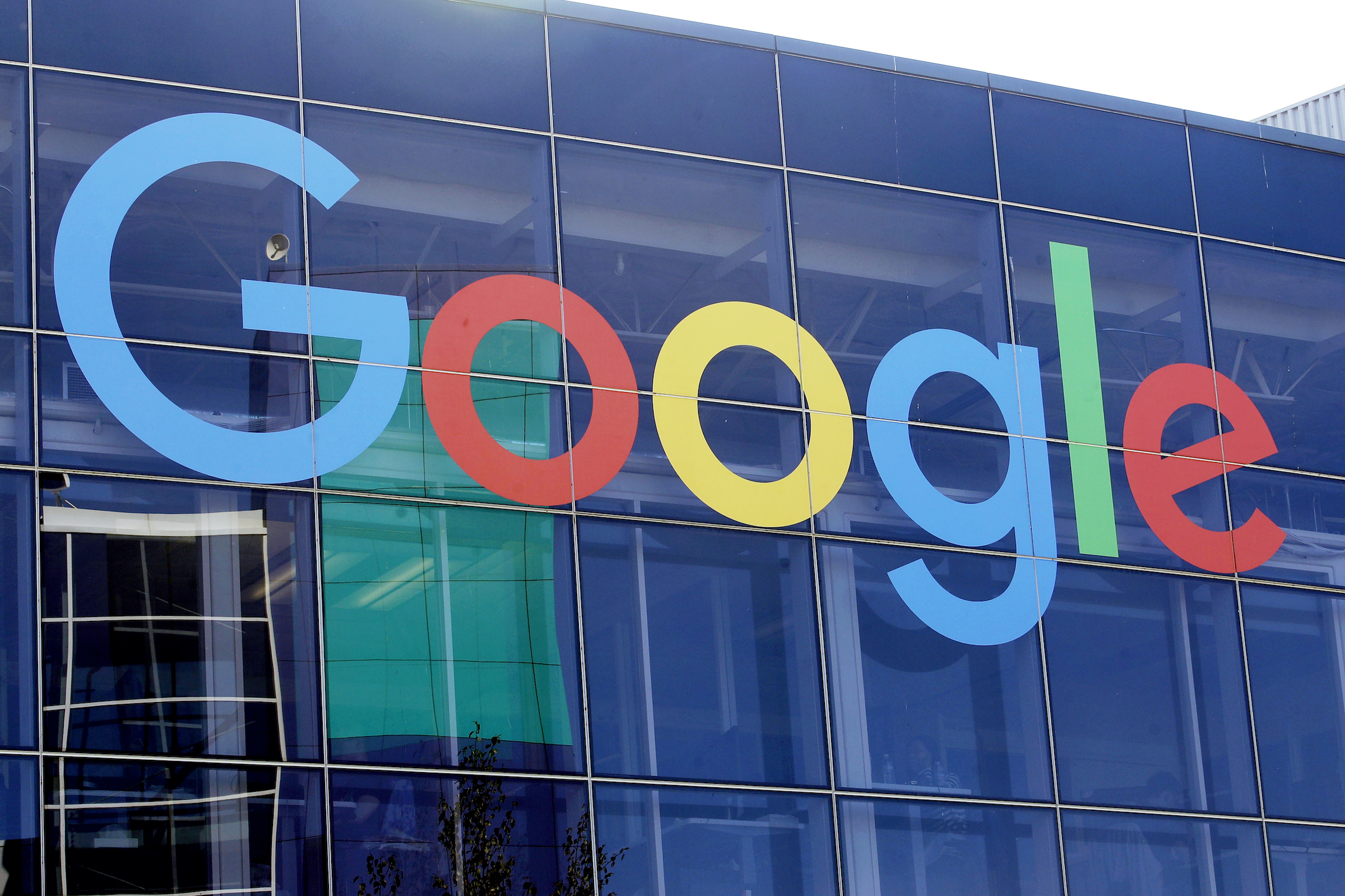 The parent company of the increasingly powerful Silicon Valley tech giant, Alphabet Incorporated, announced earlier this week on Wednesday that it will donate €25 million to the newly established European Media and Information Fund, an organization which claims to support “media literacy” and combat so-called “fake news”.

Since 2016, a year which saw the United Kingdom vote to leave the European Union and Donald Trump elected to the presidency of the United States, many of those on the left are looking to secure their near monopoly on the distribution of information on the web, calling for more regulations on free speech.

To prevent conservative populist ideas from spreading, Silicon Valley tech giants like Google, Twitter, and Facebook — all of which have clear left-wing biases — have regularly censored and blocked alternative voices whose narratives deviate from the ones they prefer to see propagated. At the same time, voices on the political left have constantly accused California tech companies of not doing enough to stop the spread of this fake news that’s “tricking” populations around the world to vote for right-wing politicians and parties.

To further combat this trend, which leftists contend poses a growing threat to democratic society, the European Media and Information Fund was launched last week by the Calouste Gulbenkian Foundation — one of the wealthiest charitable foundations in the world — alongside the European University Institute, an international postgraduate and post-doctoral teaching and research institute established by the European Union in 1976.

According to a report from Reuters, the fund seeks to mobilize financial resources to recruit so-called “fact-checkers” and researchers to wage war against online “fake news”.

“While navigating the uncertainty and challenges of the last year, it has proven more important than ever for people to access accurate information, and sort facts from fiction,” Matt Brittin, head of Google’s EMEA Business & Operations, wrote in a blog post.

The European Digital Media Observatory, a left-wing project which was set up last summer under the auspices of the European Commission — the European Union’s executive body — along with the European University Institute’s School of Transnational Governance, will evaluate and select projects, whereas the Calouste Gulbenkian Foundation will be in charge of overseeing the financial and administrative aspects of the initiative.

The fund’s duration is five years.

In January, tech giants Google, Amazon, Apple managed to remove the conservative, free-speech social media network Parler from the web, which was one of the fastest growing applications in the preceding months. In what seemingly was a coordinated effort to take the new social media application offline, Apple and Google first removed Parler from their app stores, claiming that the social media company had not done enough to police its users from posting content which encouraged violence. Shortly after, Amazon banned Parler from using its web-hosting service for alleged violations of its terms of services. Collectively, these efforts managed to remove Parler from the internet for an extended period of time.

In the same month, Google removed Element — an encrypted chat app which doesn’t collect data about its users — from its Play Store for allegedly hosting abusive content. The issue was later resolved.

Central European governments have repeatedly been at the forefront of combatting Big Tech’s censorship of conservative ideas. In 2019, the Hungarian government took action against Facebook for falsely stating its services are free when, in fact, it was actually monetizing its users’ data. Hungary hit the California social media giant with a €3.62 million fine, as Remix News previously reported.

Poland has also proposed fining social media companies for censoring political speech or removing any speech that is not illegal from its platform.