Hungarian NGOs receive around €1 million each year in support

Hungary has combated foreign funding of NGOs in the past, but the government also aids many of the 60,000 NGOs operating in the country 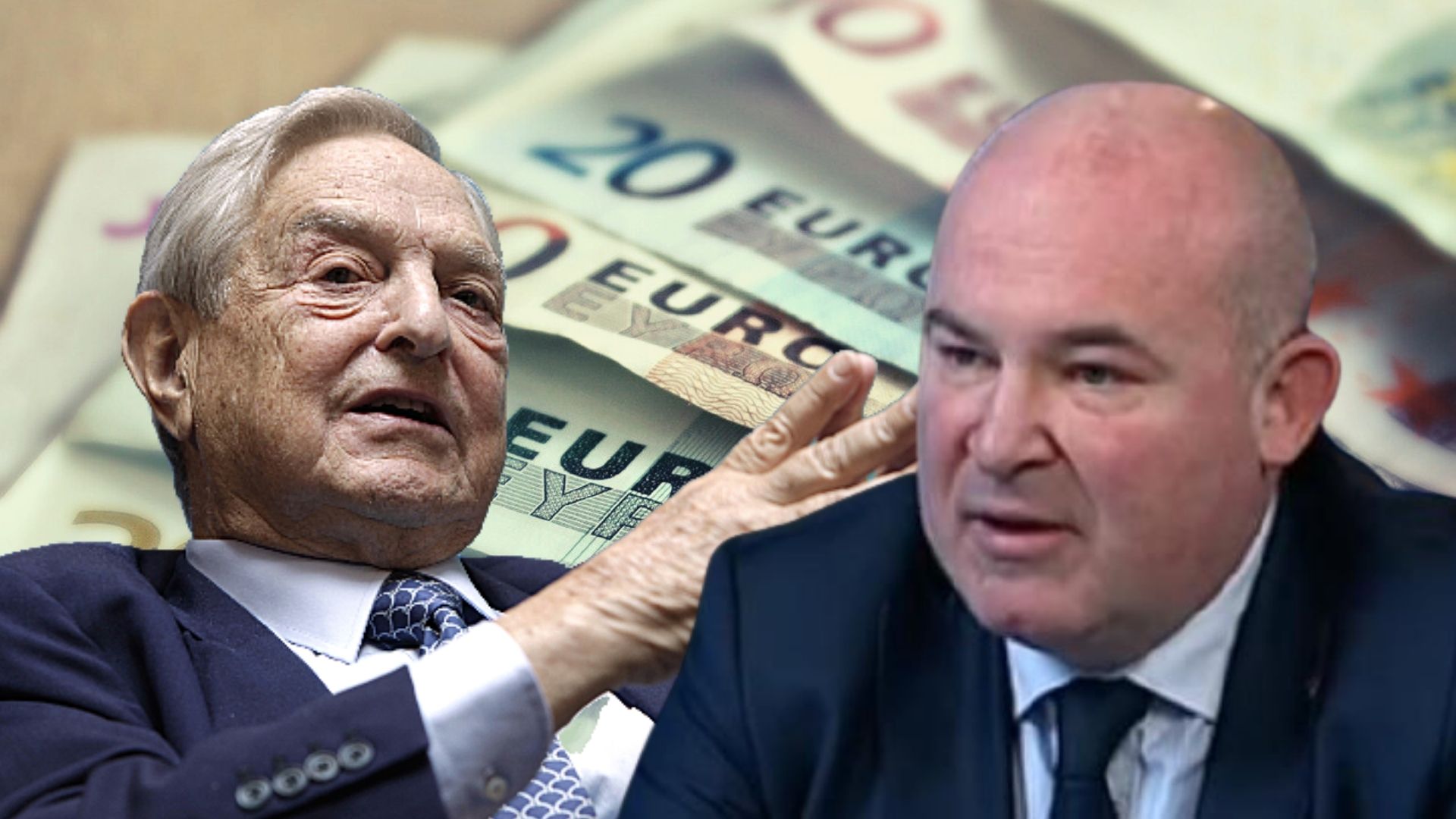 NGOs operating in Hungary receive around €1 million in support each year, Hungary’s deputy secretary of state for civil and social relations of the Prime Minister’s Office, Vince Szalay-Bobrovniczky, announced on Tuesday during a television interview.

During the interview segment, Szalay-Bobrovniczky rebutted claims made by EU officials and left-wing interest groups which suggest that the government is waging war on civil society through its System of National Cooperation, saying that approximately 60,000 NGOs currently operating across the country,  receive around €1 million every year in donations from ministries, municipalities, and private organizations, Magyar Hirlap reports.

“So I think there’s nothing wrong with civilian life, they can calm down in Brussels too,” the deputy secretary of state told the reporter from the Hungarian television channel M1.

The activities of some NGOs remain a controversial topic in Hungary. Hungarian Prime Minister Viktor Orbán has said that liberal pro-migration forces in the EU, increasingly tied to billionaire financier George Soros’s Open Society Foundation, have clear goals to liberalize Hungary and other conservative European countries such as Poland. However, only a small percentage of NGOs in Hungary are pursuing these type of goals even if they have received significant funding.

In 2017, the Hungarian Parliament introduced a law designed to ensure transparency of foreign-funded NGOs. The law required them to register with the government if the total donations they received from foreign sources crossed a certain threshold.

“I am going to use a strong expression: There is a liberal imperialism in Western Europe, with the participation of the American Democrats [and] the American left, which is attempting to force its world vision, choice of values and concepts — including its views on families, its views on migration, on work or more particularly its views on unemployment — on countries that have a different thinking about family, migration, order, and so on,” Orbán said in response to the ECJ ruling against Hungary.

Pro-migration NGOs are active across Europe

NGOs operating across Europe have repeatedly been implicated in the aiding of illegal migration and human-trafficking. Weeks ago, police in Greece arrested 35 NGO members and two foreign nationals for aiding illegal migrants enter into Greece from Turkey, Remix News reported.

A statement released by Greek Police (ELAS) following the arrests said that the suspects face charges of running a criminal organization, espionage, and violation of state secrets. According to police, the NGO workers provided support to people smuggling rings, and would assist migrants via social media groups and encrypted chats. The NGO members are said to have provided illegal migrants with geographical coordinates of migration routes into Greece as well as critical data on how to navigate the Turkish coastline.

As Remix News reported just days ago, authorities in Greece believe that four pro-migrant NGOs based out of Germany, Norway, and Austria are working alongside Turkish human traffickers, conducting counter surveillance against the Greek Coast Guard in order to help migrants outmaneuver sea patrols.

For the past several months, the four NGOs — Sea Watch, Mare Liberum, FFM, and Jasoor International Solidarity — were the targets of a large-scale police investigation which ultimately led to the arrests of 35 employees of these NGOs. Police say the actions of these NGO employees resulted in at least 32 illegal border crossings which allowed 3,000 illegal migrants to enter Greece.

Italian League party leader Matteo Salvini has also accused Soros of financially supporting NGOs and lawyers who are active in helping migrants from Africa and the Middle East reach Europe.