Almost 1 in 2 young people in North Africa and the Middle East want to migrate, mainly for economic reasons

About 30 million young Arabs are mulling leaving their country 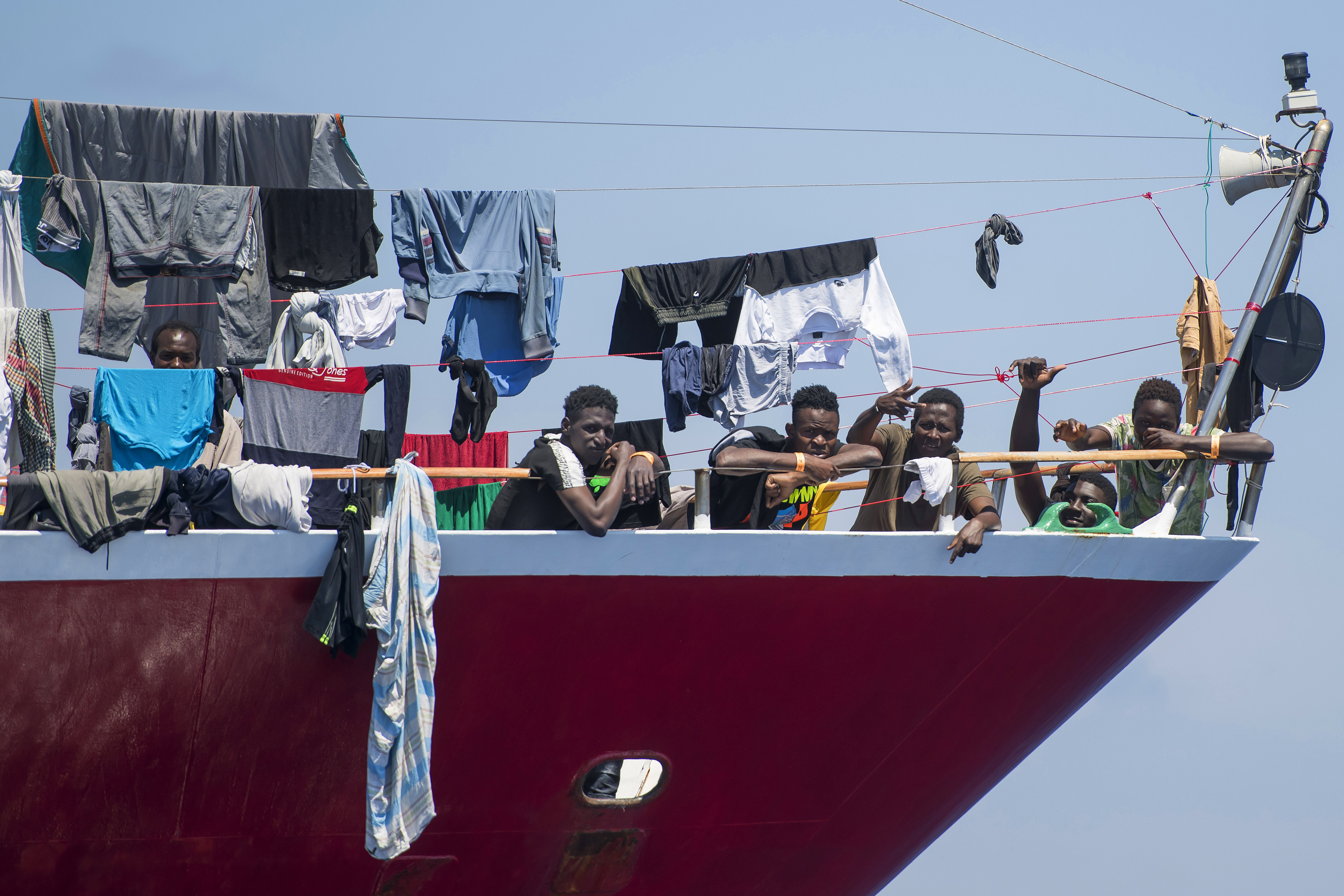 The Arab Youth Survey revealed that 42 percent of young people aged 18 to 24 think of trying their luck in a country other than their own, with 15 percent of them have already made their ambition into a reality by taking steps to emigrate.

The survey was carried out in 17 countries in North Africa and the Middle East, in which the youth population accounts for about 200 million people. Those 45 percent of young people who want to leave represent 30 million people.

The driving force behind such a high number of young Arabs considering leaving their country is economic distress, but there is another factor as well, with the overwhelming majority of people citing corruption as the second most compelling reason for migration.

The favorite destination of migrants is the United Arab Emirates, followed by the United States, Canada, the United Kingdom, and Germany. In the survey, conducted by the UAE international research firm PSB, the Emirates has been a popular destination for the past 12 years.

Lebanon features 77 percent of its youth population wanting to migrate, followed by Libya at 69 percent, Yemen at 66 percent, and Iraq at 65 percent.

Surprisingly, the country with Europe’s largest Muslim population, France, no longer appears in the ranking of the five most sought-after destinations since 2013.

In Europe, the migratory pressure caused by Arab youth has increased since the beginning of the year. Tunisians and Algerians are by far the most-represented nationalities among those who attempt to cross the Mediterranean to seek asylum.

The survey also asked young Arabs about their identity. The majority of them (40 percent) stated that religion is the most important for their personal identity. Family and nationality lagged behind with 19 percent and 17 percent, respectively.

The survey is the latest data that shows Europe may face enormous migration pressure in the future. Pew Research reports that the Muslim population of Europe could triple in the next 30 years, rising to 75 million, and a report from the Institute for Economics and Peace (IEP) states that food and water shortages could displace 1.2 billion people in countries in the Middle East, Africa and Asia, with the vast majority looking to migrate to Europe and North America.

Data shows that the citizens of countries like Hungary are overwhelmingly opposed to migrants and once welcoming countries like Sweden are becoming less so due to problems like crime and integration.

Title image: Migrants dry their clothes aboard a tourist boats some 20 kilometers from Malta, Tuesday, June 2, 2020. More than 400 migrants are living aboard pleasure cruise vessels, bobbing in the sea off Malta, many of them for weeks now. (AP Photo/Rene’ Rossignaud) 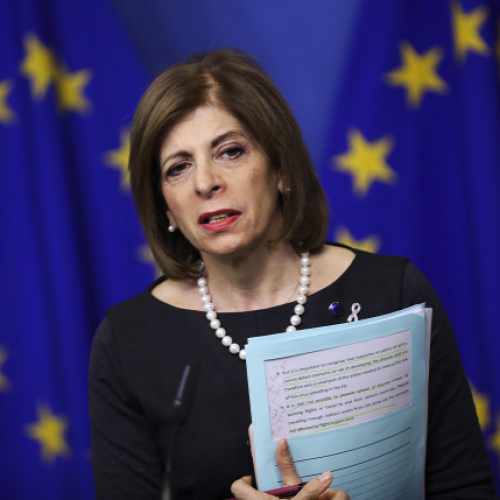