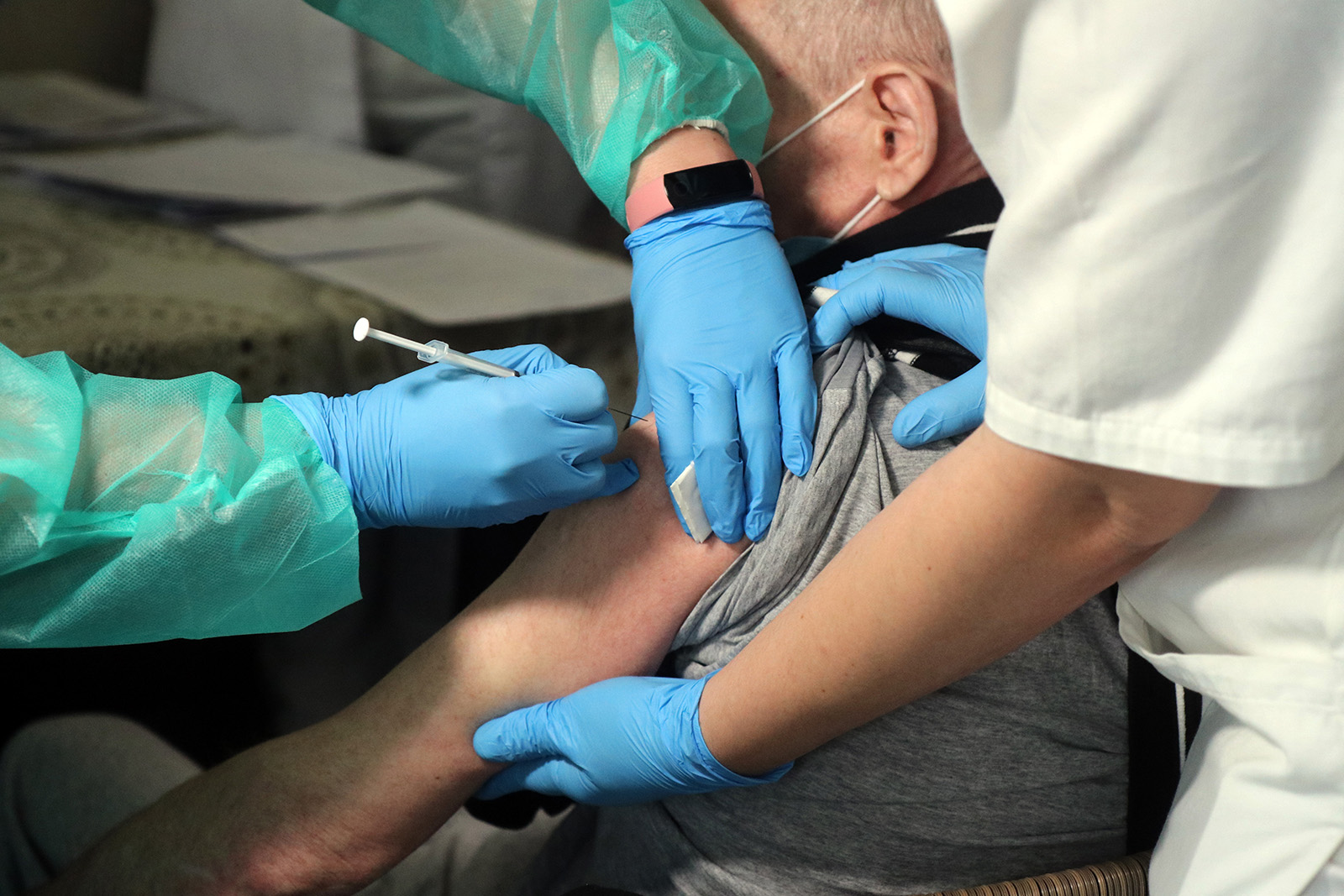 In the past few months, Hungary has outpaced other Member States of the European Union in vaccine procurements, State Minister at the Ministry of Foreign Affairs and Trade Tamás Menczer said in a short video posted on Facebook.

“When it comes to getting a vaccine, every day counts; whoever gains time, gains life,” Menczer said in the video, adding that the vaccine has saved lives and jobs and is helping the country return to normal life.

Summing up the events of recent months, he said:

German Chancellor Angela Merkel then announced that she had begun talks on the Russian vaccine, Menczer said, pointing out that Merkel had also signaled that “this vaccine is important and needed.”

“The same thing happened with China,” continued Menczer, explaining that the Hungarian Government began negotiations with China, and the Hungarian pharmaceutical authority approved the Chinese vaccine as well. But Brussels and the Left again started attacking the government because of this. “Subsequently, Bavarian Prime Minister Markus Söder also spoke about the importance of the Chinese vaccine,” he added.

“In recent months, it has been seen that Hungary has overtaken the EU Member States in terms of vaccine procurement; we have overtaken Brussels,” Menczer said.

He added, however, that Serbia was even faster than Hungary. More than 300,000 people, including many Hungarians from Vojvodina, have been vaccinated with the Chinese vaccine, and no one has experienced any unwanted side effects.

“He who gains time, gains life, and all life matters!” Menczer said.

Title image: A resident of the Home for the Elderly of the Reformed Church in the northern Hungarian village of Encs is vaccinated with the Pfizer-BioNTech vaccine on January 31, 2021. (MTI/János Vajda) 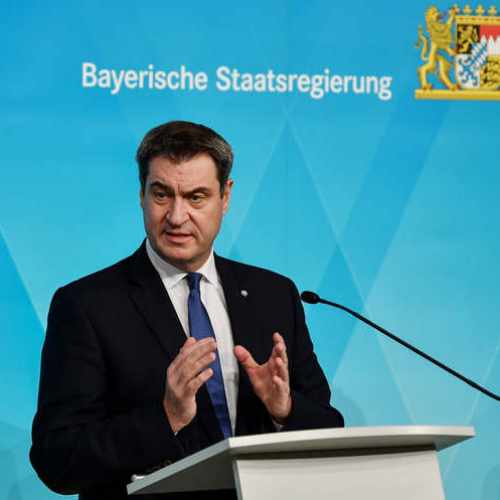