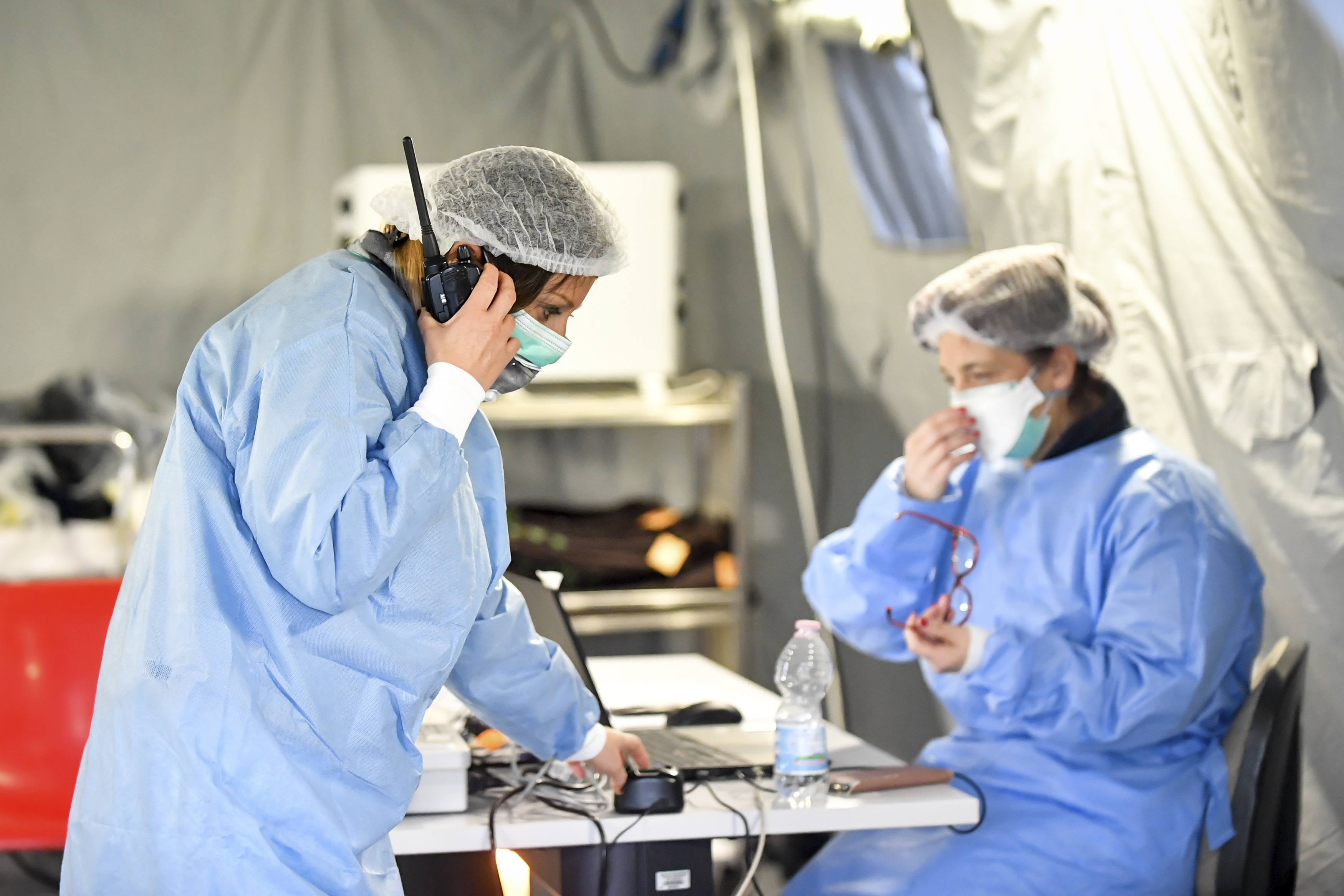 Hungary has confirmed its first cases of coronavirus, which stem from two Iranian students returning from their home country, Prime Minister Viktor Orbán announced on Wednesday.

Orbán said that the two students, disregarding the university’s advice, did not stay at home for a self-imposed quarantine and instead attended classes.

“We have in fact two patients who had to be hospitalized due to a coronavirus infection,” Orbán said in a short Facebook video following the meeting of the coronavirus Operative Board at the Ministry of Interior. “They are two foreign Iranian students studying in Hungary. Now, they appear to be asymptomatic, but the fact of the infection has been confirmed and the standard procedure in such cases is to transport them to the appropriate hospital; the St László Hospital is designated for this.”

Press reports said that both students are male and one is a pharmacology student at the Budapest Semmelweis University. Some other reports suggest the other student was from Győr University in northwestern Hungary, but at the time of writing, it’s not clear which university the other student is attending.

The wife of one student and the girlfriend of the other have also been placed into isolation.

János Szlávik, head of the hospital’s infectious disease department, said that both students returned from their home country on Feb. 22 after celebrating the Iranian New Year. One of them asked to be tested upon return while the other was tested because he showed mild symptoms.

Yesterday, Poland also reported its first case of coronavirus as well. The disease has already killed over 100 people in Italy and more than 3,000 in China.

Many people experience only mild symptoms but the elderly and those with preexisting conditions are most threatened by the disease.

Title image: Paramedics work in a tent that was set up outside the hospital of Cremona, northern Italy, Saturday, Feb. 29, 2020. A U.S. government advisory urging Americans to reconsider travel to Italy due to the spread of a new virus is the “final blow” to the nation’s tourism industry, the head of Italy’s hotel federation said Saturday. (Claudio Furlan/Lapresse via AP)