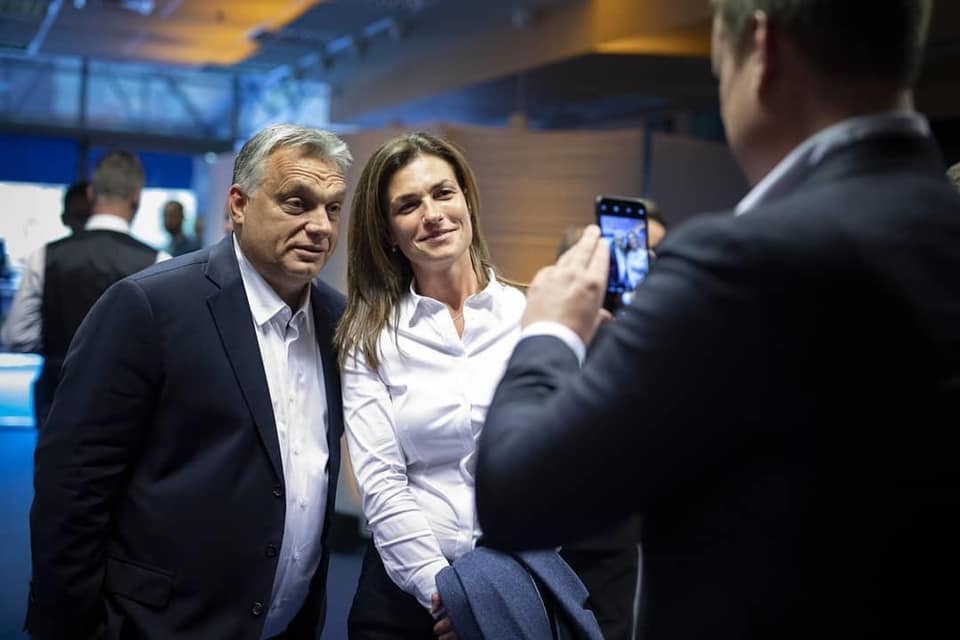 During her Monday visit to Poland  Hungarian Justice Minister Judit Varga discussed with her Polish counterpart Zbigniew Ziobro how the countries could better highlight the historically different development of Central European legal and constitutional systems to those in Western Europe by building a joint legal institute, news and opinion portal Mandiner reports.

“At the talk we discussed the establishment of a future V4 Institute of Comparative Law, the aim of which is to provide a technical support for the parliaments and governments of the V4 countries in international law issues,” Varga wrote on her Facebook page.

During the talks, Varga pointed out that both Hungary and Poland find it necessary for Central Europe to build a “Central European professional community and common knowledge, which is capable of representing the region’s specific point of view concerning the questions determining the European law and state development and that of the European integration.”

Varga told national news agency MTI that the idea originated from the Czech Republic, which earlier proposed the creation of a comparative law institute of the Visegrád Four group, consisting of Czechia, Hungary, Poland and Slovakia, an idea also embraced by Poland, the current leader of the group.

“We see that in European professional public life and in the public opinion the European federalist movement is very strong,” Varga said. “It is important that this should have a conservative alternative based on strong nation states.”

As a first step towards the creation of such an institute, during her visit to Poland the Mádl Ferenc Institute of Comparative Law and the Polish Law Institute signed a cooperation agreement.

Varga said that the debate of linking EU subsidies to rule of law criteria that played a central part during the recently concluded EU summit also stressed the importance for a better Western understanding of Central European legal and statehood concepts.

Varga also reiterated her previous position that the rule of law criteria often promoted in liberal circles is arbitrary.

“It is important to stress that rule of law has no generally accepted concept, neither do the European Union’s treaties have a proper legal basis to account for the rule of law. In addition, should the European Commission be handed an instrument to scrutinize it, it could lead to subjective evaluations and arbitrary application of law”, Varga said.

Both Hungary and Poland are currently investigated by the European Commission for allegedly disregarding the rule of law. At the just finished EU summit Chancellor Angela Merkel promised that the Commission will close that investigation by the end of Germany’s presidency, meaning the end of the year.