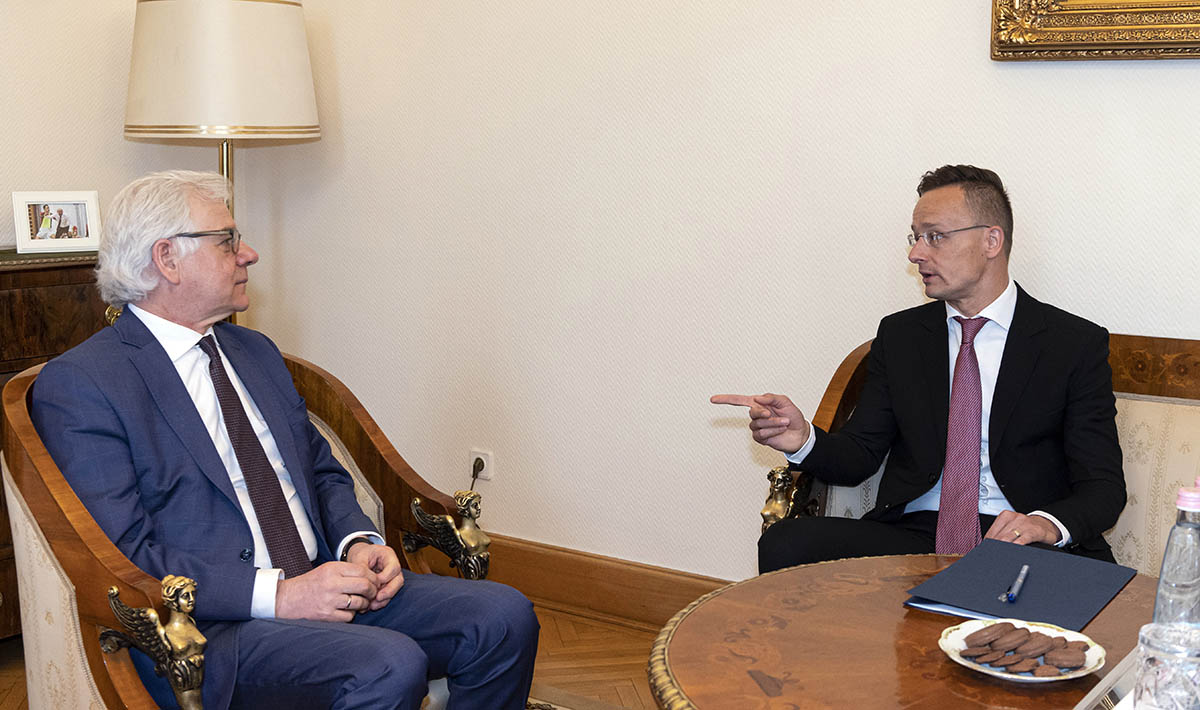 Jacek Czaputowicz, Poland’s Minister of Foreign Affairs, told daily ‘Rzeczpospolita” that he had agreed with Prime Minister Mateusz Morawiecki a few months ago that he would continue in his post as foreign minister until the presidential election.

Now that the election is over, he feels it is the right time for someone else to head Poland’s diplomatic efforts.

He denied that he was under any political pressure to leave. He also rejected speculation that him leaving might signal a more radical foreign policy being pursued. He felt that President Andrzej Duda’s reelection would signify stabilization of Polish foreign policy.

The Polish foreign minister rejected the opposition’s claims that the ministry failed in its duty to conduct the election for the Polish expats. He pointed to the fact that the turnout among expats was at record levels with ballot returns being higher than in 2015 and postal ballot turnout exceeding that by traditional means.

Czaputowicz says that this clearly points to the fact that the opposition’s claims about votes being lost are false.

He also did not feel that the heated debate over German ownership of some Polish media that took place during the election would damage Polish-German relations, and said that cooperation between the two governments remains sound. He denied that Poland was deliberately delaying the appointment of the new appointee as German ambassador, Baron Arndt Freytag von Loringhoven, a diplomat whose father had served Hitler in the Berlin bunker in 1945 and whose ancestor was a grand master of the Teutonic knights.