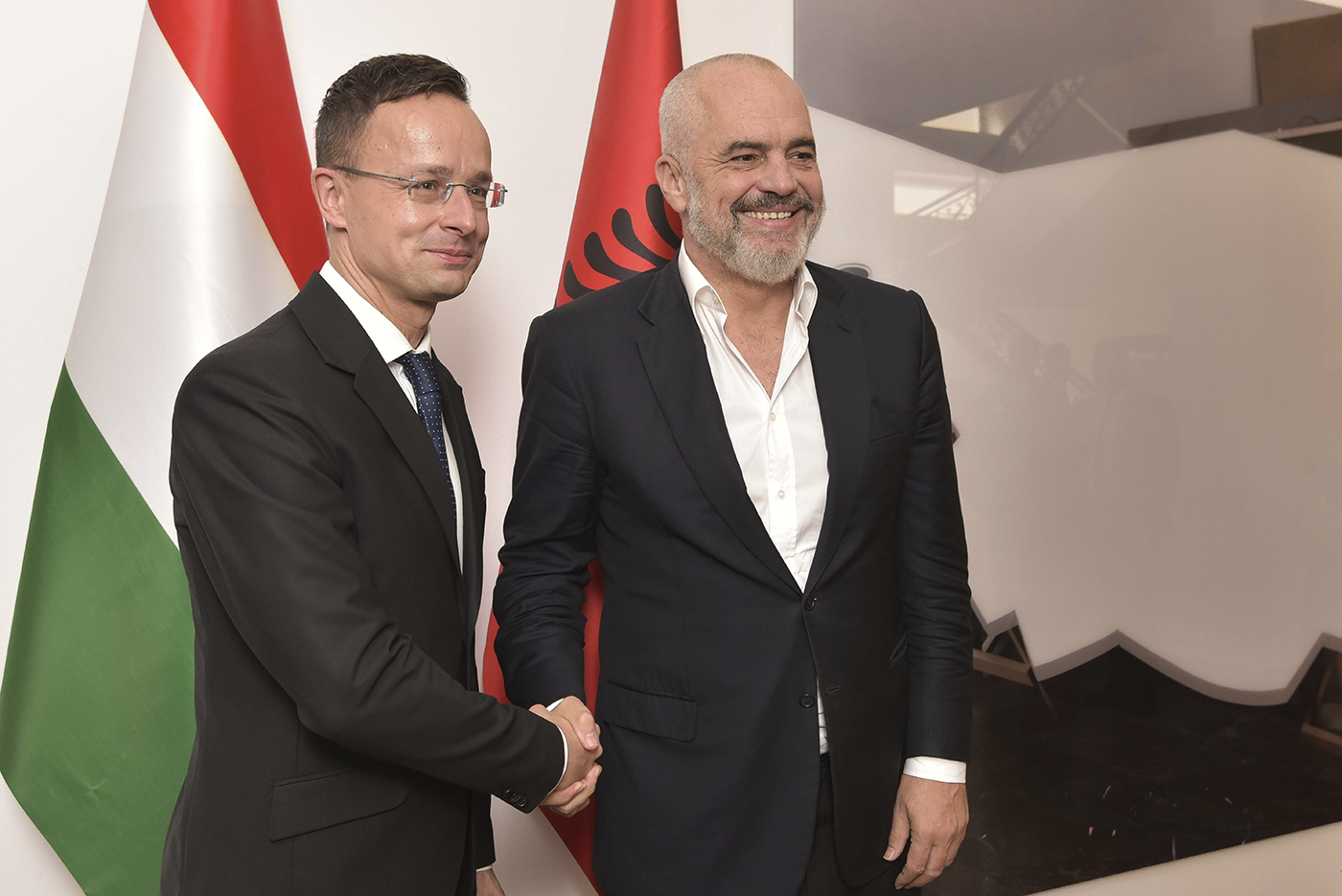 Speaking at the 2019 Mediterranean Conference of the Organization for Security and Cooperation in Europe (OSCE), Szijjártó expressed his regrets that the European Union postponed its planned Balkan enlargement, saying that “a bigger EU is a stronger EU.”

Last week, following a two-day summit of EU leaders, Donald Tusk, president of the European Council, said that while most member states argued for the enlargement of the European Union, a lack of consensus led to the decision being postponed until 2020. Many critics have pointed to France’s strong opposition as contributing to the delay.

In a recent article published in POLITICO Europe, V4 foreign ministers, including Czechia’s Tomáš Petříček, Hungary’s Péter Szijjártó, Poland’s Jacek Czaputowicz and Slovakia’s Miroslav Lajčák, praised the progress that North Macedonia and Albania have made in the past decade and a half and argued that EU countries should begin accession negotiations with them.

“We must not forget, however, that this progress would not have been possible without the clear prospect of EU membership,” the four foreign ministers said in a joint statement. “The goal of joining the EU serves as a powerful motivator for the governments and citizens of the western Balkan countries to undergo needed but often painful reforms.”

“By enabling North Macedonia and Albania to take the next step in the integration process, the EU will reaffirm its commitment to the stability, security, democracy, and prosperity of the region. And it will acknowledge the fact that only through the integration of the western Balkans can the EU be complete and its long-term interests properly safeguarded.”