70 people had COVID-19 before the test was taken

A nationwide coronavirus test on a representative sample of 10,575 Hungarians showed that among them only three were infected with the disease, while another 70 samples indicated that their organisms had previously fought off the disease, Hungarian news portal Origo reported.

The sampling program was launched in early May by Budapest Semmelweis University, in cooperation with the Central Statistics Office (KSH) and the Ministry for Innovation and Technology.

Béla Merkely, rector of Semmelweis University, said the tests showed that Hungary – due to early and strict protective measures – has generally been quite successful in handling the pandemic, except for a few cases of group infections in elderly homes in Budapest and the countryside.

“Overall, the infection rate in Hungary has remained low compared to Western Europe”, Merkely said. KSH deputy president Kornélia Mag added that of the 17,778 persons statistically identified as representative more than 60 percent volunteered to take the test, which she said was a good ratio.

Based on those results, the sample showed that only 0.029 percent of the population was actively infected at the time of testing, while the blood of 70 people showed the presence of antibodies after having fought off the infection. By extrapolation, this indicates that the total number of Hungarians who have contracted the disease is just over 56,000.

Merkely said that by May 2021, Hungary will conduct another similar nationwide sampling, possibly this autumn. should a second infection wave warrant it.

According to the latest official data, Hungary has had 4,157 confirmed coronavirus cases and 586 casualties. 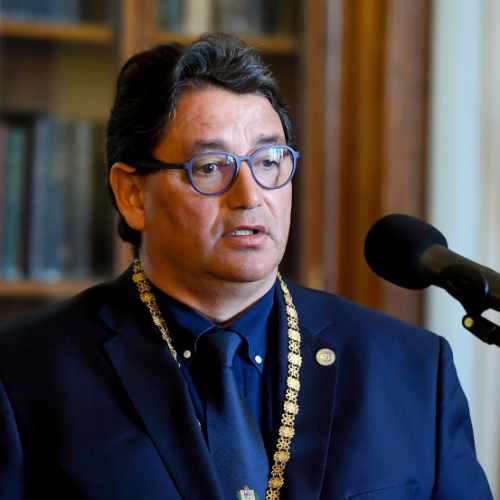 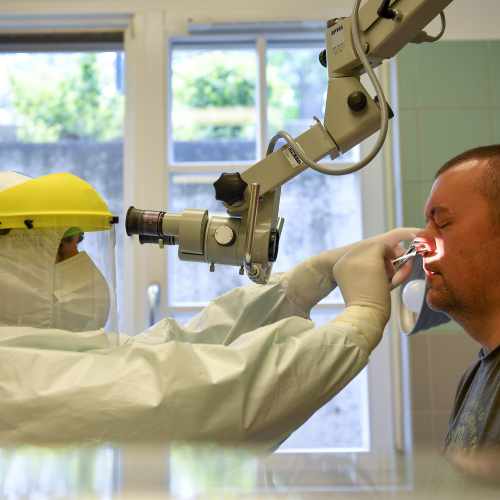