People are falling because of the Islamist ideology 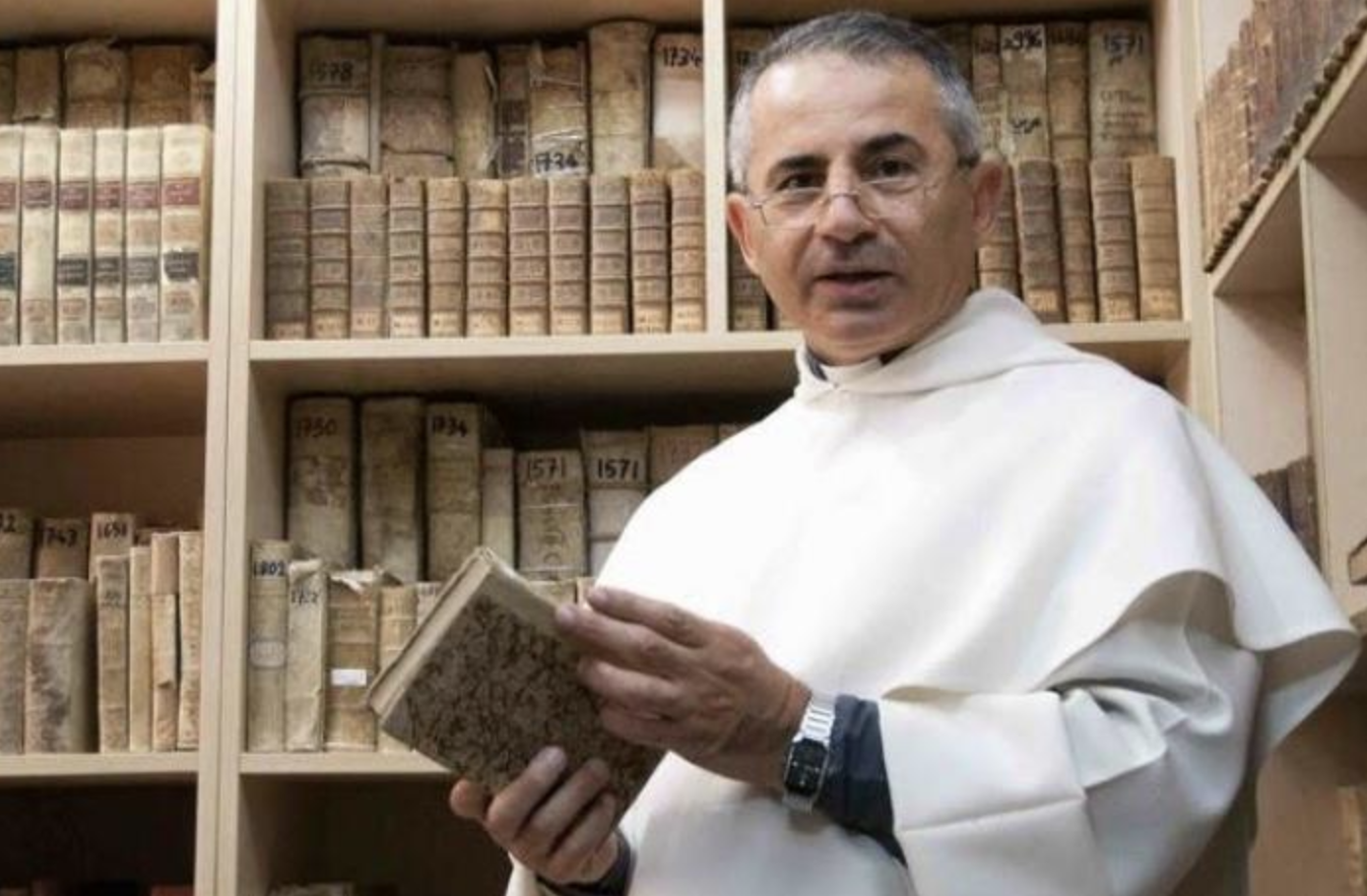 Najeeb Moussa Michaeel, the archbishop of Mosul, Iraq, said in an interview with the European Post that he fears more for Europe than for his native Iraq as Europe is “naive in the face of terrorism and uncontrolled and unattended immigration,”

“Europe is becoming the sick child of the modern world, because it is moving away from its faith and its cultural and religious roots. By dint of turning away from the Church and its heritage, it falls in love with the worst fundamentalist, lax or individualistic ideologies, as long as they are opposed to those who built it. This is an immense sorrow for those who love Europe. A pain that will be repaired only through education and culture, through knowledge and the coming out of a false vision of secularism, which must not be instrumentalized to oppose God and spiritual values,” Archbishop Michaeel shared his view on the current state of affairs in Europe.

When asked about his advice for Europe on how to deal with terrorism and fundamental Islamists, Archbishop Michaeel said that Europeans should first and foremost keep their faith.

“In the East, we often look at Europe with envious eyes. But we have retained natural values: the defense and promotion of the family, living faith, pride in our identities, and our roots. All things that I see slowly disappearing in Europe,” said the Iraqi archbishop, repeating that he is more afraid for Europe than for Iraq as Europeans neglect the importance of their treasures, cultures, and the civilization as a whole.

“And you sometimes give way to fundamentalist or Salafist movements that gradually impose their ideologies on those around them, to become bearers of hatred and disrespect for the countries that welcome them,” he continued.

“One would have to be short-sighted not to see that Europe is naive in the face of terrorism and uncontrolled and unattended immigration,” he pointed out.

“Not all these people come to love you or to serve the countries that welcome them. If you do not control and fight the outlaws, and those who refuse the values of your country and human rights, and impose their own laws, you will lose your way of life, your culture, your peace. For Catholics, naivety is not charity, prudence is. It is indispensable to have an eye for love, and an eye for prudence, this is how you are invited to look at migration,” the archbishop said.

“As for terrorism, if you do not make it disappear by law and firmness, it is you and your children who are exposed to the danger of kneeling,” he added.

“We must fear false gods, slavers, violence and the sword, and not turn away from the God of love and peace,” continued Michaeel, stressing that Christians all over the world are undergoing a serious ordeal. Christians as a whole are the most persecuted religious group in the world, and 2019 saw a record amount of anti-Christian attacks in Europe.

“Unfortunately, you also have your martyrs murdered by the same ideology and by the same fanatical groups. All over Europe, people are falling because of the expansionist Islamist ideology,” said the Archibishop Michaeel, calling on Europe to wake up.