Israel’s new PM takes office by the slimmest of votes 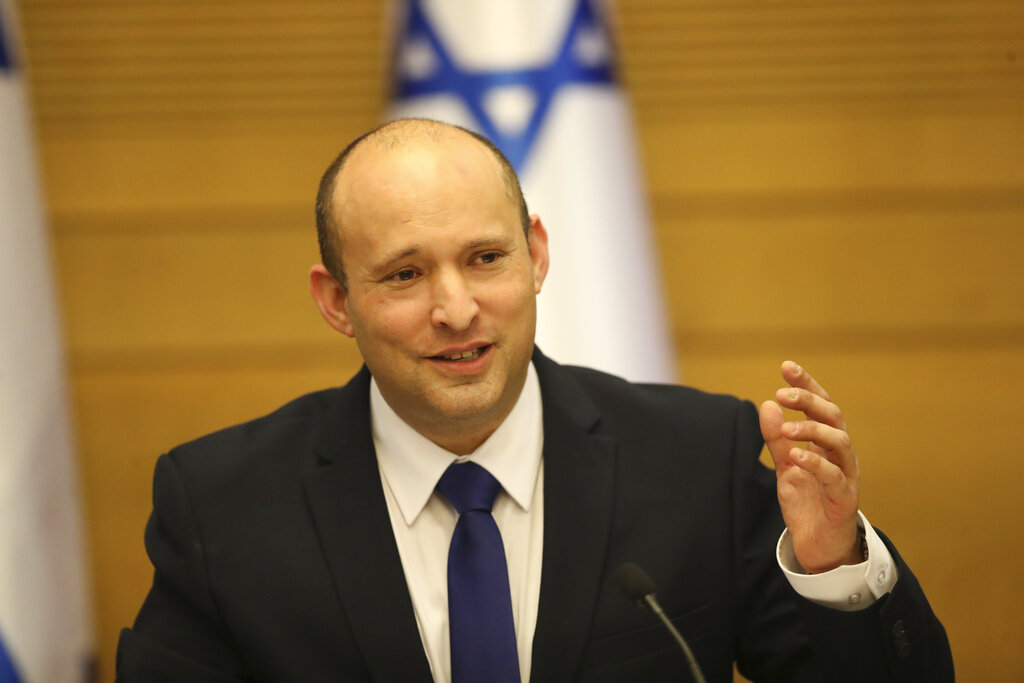 Israel’s new coalition government led by the right-wing Naftali Bennett received the necessary majority in the Israeli Parliament, thereby ending the 12-year rule of his former ally, conservative Prime Minister Benjamin Netanyahu. In the 120-seat parliament, 119 deputies attended the vote  and 60 voted in favor of the new government, just one more than the 59 votes against.

Bennett, who leads the far-right Yamina party, also took the oath of office in the minutes after the vote of confidence, making him the thirteenth prime minister of the Jewish state. Under the coalition agreement, halfway through the cycle, two years later, the leader of the centrist There is a Future (Yesh Atid) party, and now the Bennett government’s foreign minister Jaír Lapid will take over the post of prime minister.

Thousands of people celebrated the change of government in Rabin Square in central Tel Aviv after the new government took office.

In the pre-vote parliamentary debate, the longest-serving Israeli prime minister, Netanyahu, has promised to return to power. Likud and ultra-Orthodox politicians from the previous governing coalition interrupted Bennett’s speech with shouts, calling it a shame that the right-wing politician who had previously ruled with Netanyahu was participating in the coalition that replaced the previous prime minister.

Bennett, a 49-year-old Orthodox Jew, thanked Netanyahu for his long and efficient service. In his speech, he said he wants to be the prime minister of every Israeli. He spoke about Hamas, a radical Islamist Palestinian organization, and promised that his government would also provide a firm response to the violence. He also mentioned Iran, calling the attempt to restore a nuclear deal with the Shiite state a mistake.

According to Reuters, the coalition now emerging will be fragile, since the parties in it, which run from the right-wing political center and center-left to left-wing parties, have almost nothing in common than that they all wanted to replace Benjamin Netanyahu. The former prime minister was already in charge of Israel between 1996 and 1999, and since 2009 he has been the country’s prime minister without interruption.