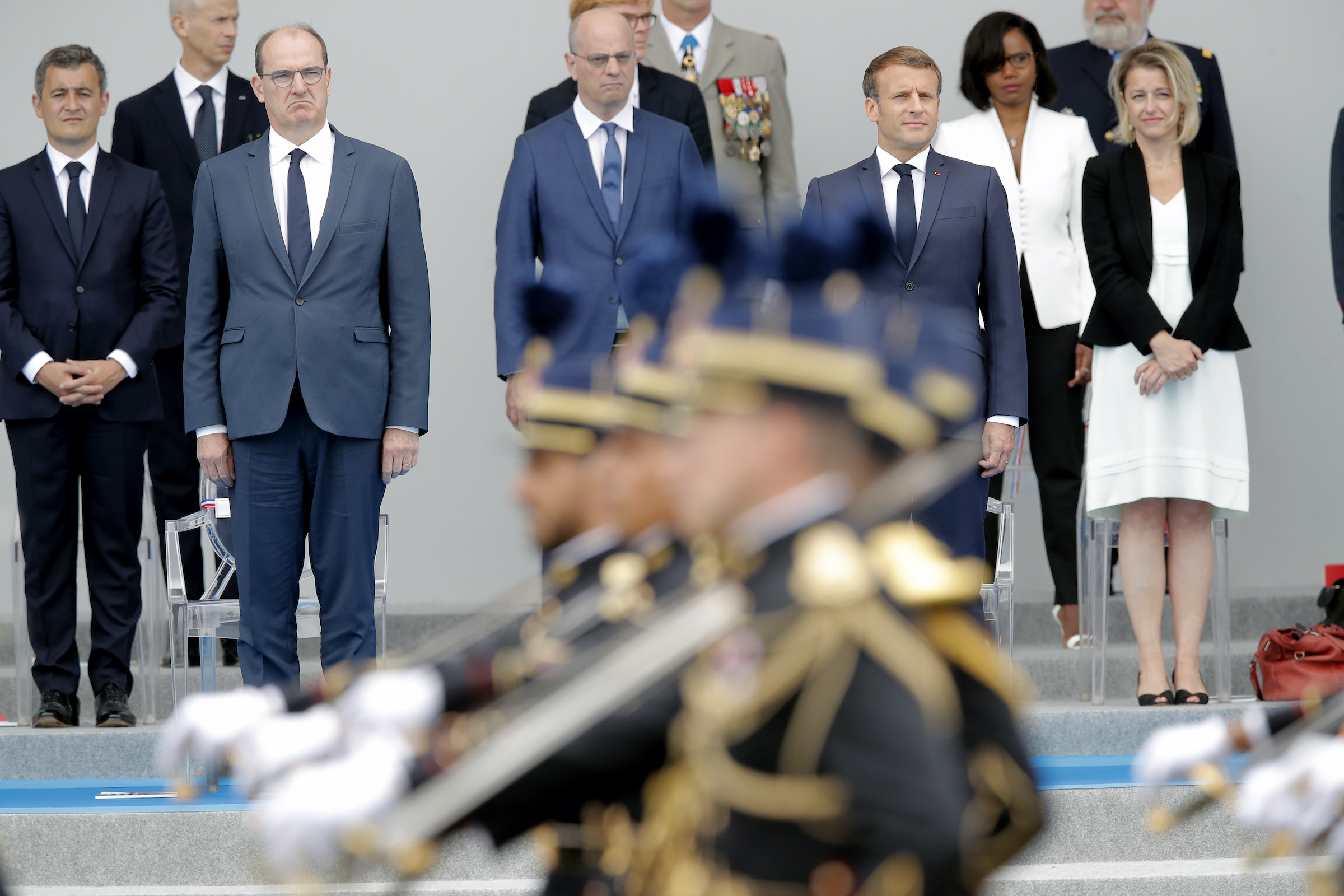 In the wake of an open letter directed to the government of President Emmanuel Macron on April 21 by 26 retired French generals and 7,600 retired military personnel warning about an impending civil war in France, French news portal Valeurs Actuelles has published another one, this time signed by active members of the French armed forces, essentially repeating the stern warning of the previous one about Islam, parallel societies, and spiraling violence threatening to destroy French society.

In the original letter, which made national headlines and sparked a fierce public debate, the signatories warned that “if nothing is done, laxity will continue to spread inexorably in society, ultimately causing an explosion and the intervention of our active comrades in a perilous mission to protect our civilizational values and safeguard our compatriots on the national territory.” This is why, according to them, “it is no longer time to procrastinate. Otherwise, tomorrow, the civil war will put an end to this growing chaos, and the dead, for whom you will bear responsibility, will count in the thousands.”

The most recent letter from active military personnel begins by defending the signatories of the first letter who have come under attack from the government, which has threatened to cut the pensions of those who signed the letter. The government threats come despite a Harris Interactive Poll published by LCI revealing that 58 percent of the French respondents agreed with the contents of the letter, and nearly half back military intervention, without orders from the executive branch, to restore order.

“Our veterans are fighters who deserve to be respected. These are, for example, the old soldiers whose honor you have trampled on in recent weeks. It is these thousands of servants of France, signatories of a platform of common sense, soldiers who gave their best years to defend our freedom, obeying your orders, to wage your wars or to implement your budget restrictions, which you soiled while the people of France supported them. These people who fought against all the enemies of France, you have treated them as factious when their only fault is to love their country and to mourn its visible downfall.”

The most recent letter from active military personnel stated they were part of the “fire generation” who fought for their country in several African countries.

“We are from what the newspapers have called ‘the fire generation’ — men and women, active soldiers, of all armies and of all ranks, of all sensibilities, we love our country. These are our only claims to fame. And if we cannot, by law, express ourselves with our face uncovered, it is just as impossible for us to be silent,” the letter reads. “Afghanistan, Mali, the Central African Republic or elsewhere, a number of us have experienced enemy fire. Some have left comrades there. They offered their skins to destroy the Islamism you are making concessions to on our soil.

Take action, ladies and gentlemen. This time it is not about emotion under orders, ready-made formulas or media coverage. It’s not about extending your terms or winning new ones. It is about the survival of our country, of your country.”

This time the portal also offered the possibility for citizens to join as signatories. The letter was published on Sunday evening and at the time of writing this article the number of those who added their signature stood at 211,189.

As active French military personnel are forbidden to make public policy criticism, the letter was anonymous. In a Monday night television interview, Defense Minister Gérald Darmanin called the letter a “stark manipulation” and the “cowardice of anonymous people”.

“These are anonymous people. Is this courage? Being anonymous?” Darmanin asked. Subsequently, the letter was also criticized by economics minister Bruno Le Maire and former socialist President François Hollande.

Macron’s government has indicated they intend to identify the active-duty signatories of both letters and punish them.