Biden was in Hungary at the suggestion of his Democrat colleague, Hungarian Tom Lantos 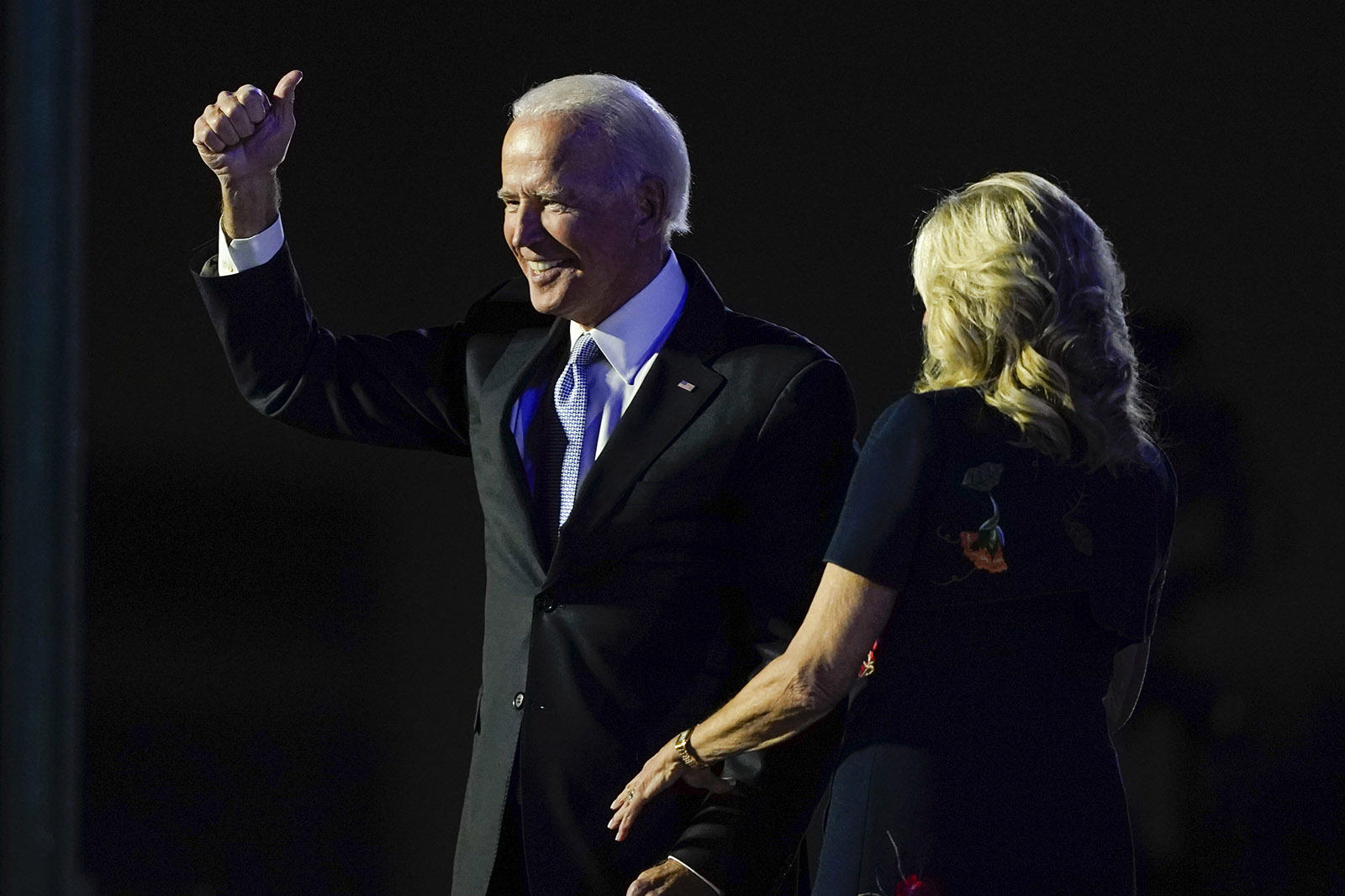 Outside of official visits, there very probably very few, if any, US presidents who had first-hand knowledge about Hungary prior to their election. Joe Biden, however, spent the honeymoon with his second wife, Jill Tracy Jacobs, in then communist Hungary back in 1977, liberal Hungarian news portal Népszava writes.

Major news outlets have called the race for Biden, but Donald Trump is still waging a battle against the decision in the courts.

Népszava writes that Biden and his wife spent their holiday at Hungary’s popular summer resort lake Balaton at the suggestion of Biden’s colleague and friend of Hungarian extraction, Tom Lantos, who began his political career at senator Biden’s office. Lantos (1928-2008), born to a Jewish family in Budapest, the son of a banker, was a Holocaust survivor who emigrated to the United States in 1947 and was first elected to the US Congress where he was a member. During his last term and until his death, he served as president of the House Foreign Affairs Committee.

While there are no publicly available photos of Biden’s 1977 visit to Hungary, Hungarian newspaper Népszabadság did carry a short news item of his visit, mentioning that he met several high-ranking officials but omitting the personal reason for his visit.