Economic migration on the rise 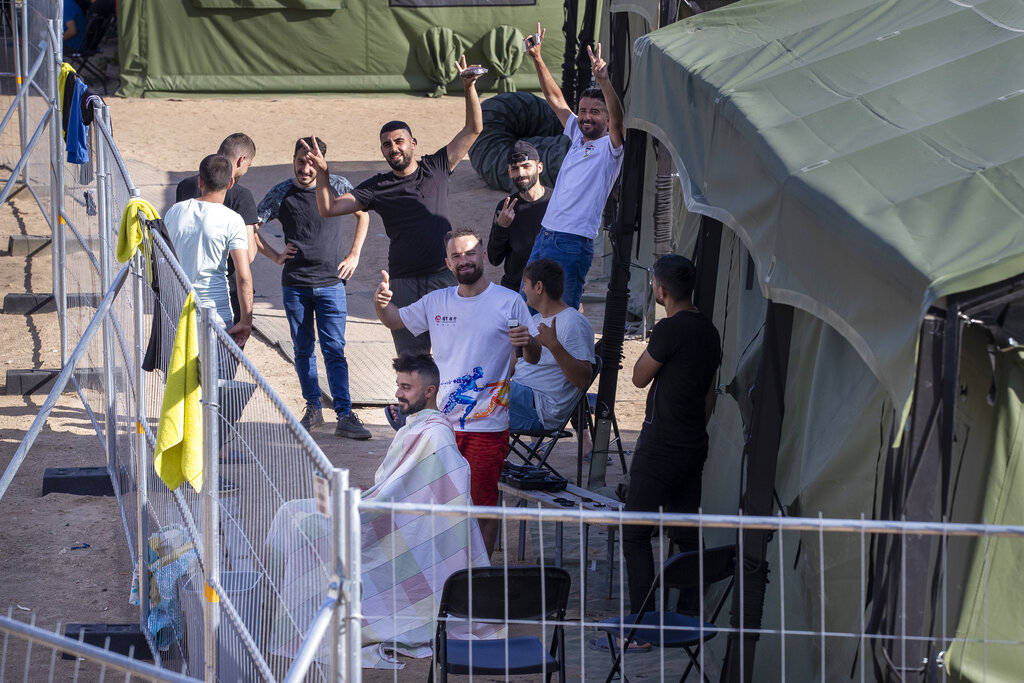 The gradual easing of coronavirus protective measures around the world will lead to a resurgence in migration towards Europe, the European Union’s border and coastguard agency Frontex said in its recent risk analysis.

The gradual lifting of internal border controls and the relaxation of preventative measures at the borders as the pandemic recedes may cause organized crime groups to revert to any given modus operandi used in the pre-crisis period,” the Frontex report said. “The reactivation of traditional air routes will most likely lead to increased migratory flows, as it will ease (long-distance) travel, reduce cost, and decrease uncertainty. Air traffic trends will likely return to pre-pandemic levels at least in the next two years, although this will depend on the recovery of the air transport industry and the progress of vaccination programs.”

The report also pointed out that migratory pressures remain high on the Eastern Mediterranean route, in the Western Balkans, and “to some extent on the land borders of Eastern Europe.” Referring to World Bank estimates, Frontex reported that, as a result of the pandemic, the number of people living in or about to be exposed to extreme poverty is estimated to be between 88 and 115 million.

A significant number of migrants are interested in European destinations, while the coronavirus could hit many parts of Africa in the face of a severe economic crisis in the future. Frontex interprets population data in line with the above trends: today, 1.1 billion people live in the sub-Saharan region alone.

Asked by daily Magyar Nemzet, security policy expert György Nógrádi drew attention to the fact that only about 2.5 percent of the population of Africa has been vaccinated against the virus so far.

“It is also a fact that migrants continue to arrive in the EU from Africa on illegal routes. It follows, then, that Europe has no idea what it is facing”, Nógrádi said. He added that Libya has a key role to play in this respect.

“The North African country pours migrants into Europe. As the former dictator of the country, Muammar al-Gaddafi, who was overthrown and murdered in 2011, once said: once you kill me, migrants will head for Europe. His words have been proven right,” Nógrádi explained.

“Although presidential and parliamentary elections will be held in the North African country on 24 December, no progress has been made to date on General Khalifa Haftar, who controls southern and eastern Libya, and the Tripolite Control Unit (officially: Government of National Consensus, GNA), regarding the settlement of the power vacuum between the two, namely because the great powers behind the opposing parties seek to assert their own interests. However, as long as the power situation in Libya is unresolved, the European Union is largely vulnerable to migratory pressure from Africa to the old continent,” the security expert explained.

Title image: Migrants pose for a photo at the newly built refugee camp in the town of Pabrade, some 40 km (24.8 miles) northeast from Vilnius, Lithuania, Saturday, July 3, 2021. European Union member Lithuania has declared a state of emergency due to an influx of migrants from neighboring Belarus in the last few days. Lithuania’s interior minister said late Friday that the decision, proposed by the State Border Guard Service, was necessary not because of increased threats to the country of 2.8 million, but to put a more robust system in place to handle migrants. (AP Photo/Mindaugas Kulbis)