Lithuania to build a barrier on the border with Belarus, attempting to stop migrants

779 migrants crossed the border In the first week of July. 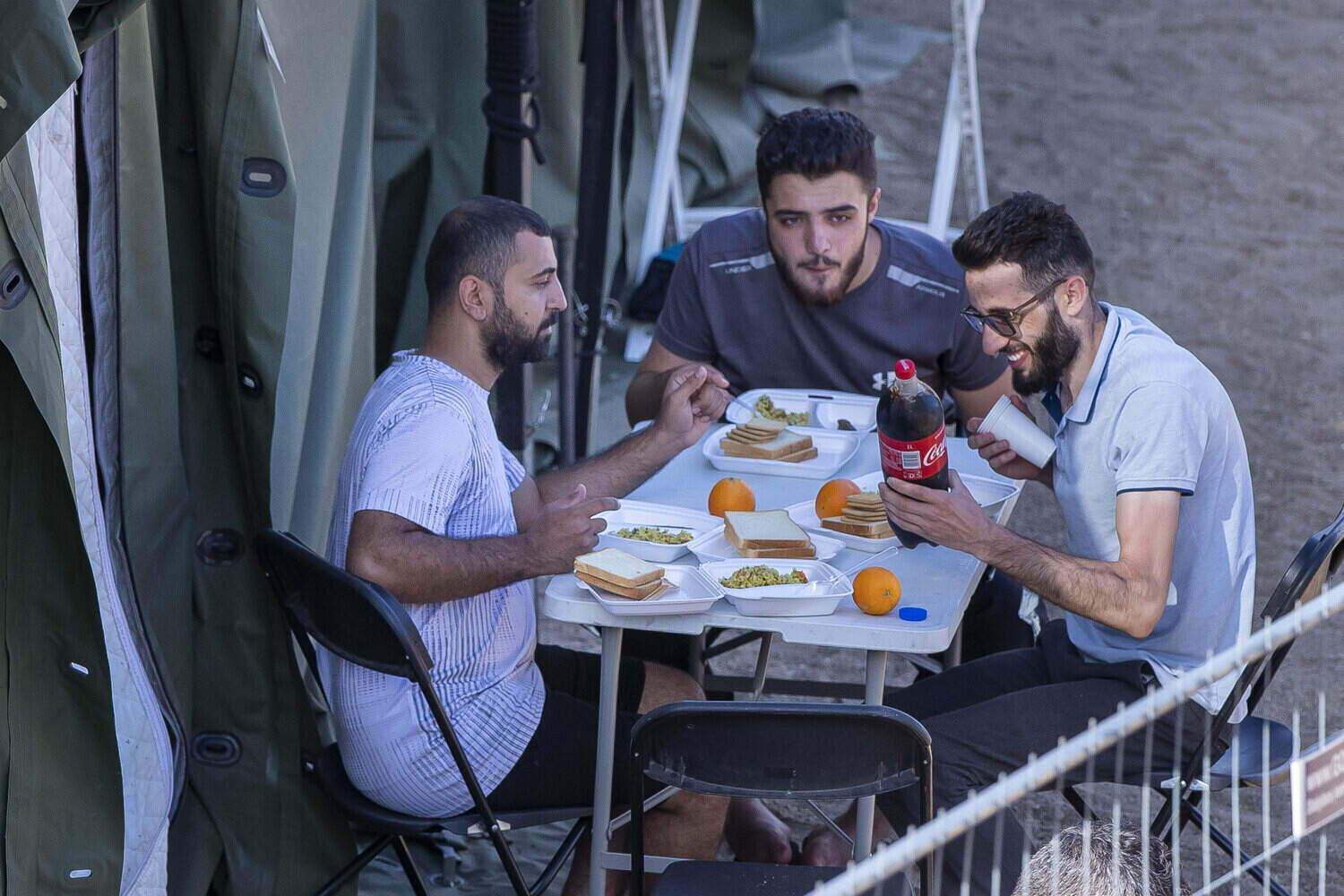 Lithuania will build a barrier on its border with Belarus, which will be guarded by the army and which will deter migrants from traveling to Lithuania. This was announced on Wednesday by Prime Minister Ingrida Šimonytė. The announcement was preceded by a decision by Belarus not to seek to prevent migrants from arriving in Lithuania in response to European Union sanctions.

“We will start building another physical barrier that will divide Lithuania and Belarus, which would be a sign and a deterrent to the organizers of illegal migration flows,” said the Lithuanian prime minister.

She noted that her country was also considering introducing border controls with neighboring EU member states to prevent migrants from traveling further west. Šimonytė claimed that Belarus offers migrants flights to Minsk from Baghdad and possibly also from Istanbul.

She referred to the evidence found in at least one case. “There are agencies in Belarus and other countries that attract tourists to Minsk,” the prime minister said.

Vilnius accuses Minsk of purposefully allowing migrants to cross the 680-kilometer-long mutual border, which is both the external border of the European Union and the Schengen area.

Last month, Lithuania complained about the onslaught of illegal migrants – for example from Iraq – who enter the EU via Belarus.

In recent days, record numbers of migrants have entered the country across the border with Belarus.

During the first seven days of July, 779 migrants crossed the Belarusian-Lithuanian border, Reuters reported, adding that 636 people had done so in the first six months of this year alone.

If hundreds of migrants came to Lithuania every day, it could create a complicated situation, according to the Lithuanian Red Cross, as it would be difficult to provide adequate accommodation and humanitarian assistance to all newcomers.

During a recent visit to Vilnius, the President of the European Commission, Ursula von der Leyen, promised support and said that the European Border Protection Agency Frontex would also assist.

Lithuanian Foreign Minister Gabrielius Landsbergis announced that he had summoned a representative of Belarusian diplomacy in Vilnius and would demand that Minsk stop the flow of illegal migration across the common borders.

Title image: Migrants sit outside a tent as they eat dinner at the newly built refugee camp in the town of Pabrade, some 40 km (24,8 miles) northeast of Vilnius, Lithuania, Saturday, July 3, 2021. European Union member Lithuania has declared a state of emergency due to an influx of migrants from neighboring Belarus in the last few days. Lithuania’s interior minister said late Friday that the decision, proposed by the State Border Guard Service, was necessary not because of increased threats to the country of 2.8 million but to put a more robust system in place to handle migrants. (AP Photo/Mindaugas Kulbis)