The company claims it is just a small pilot test 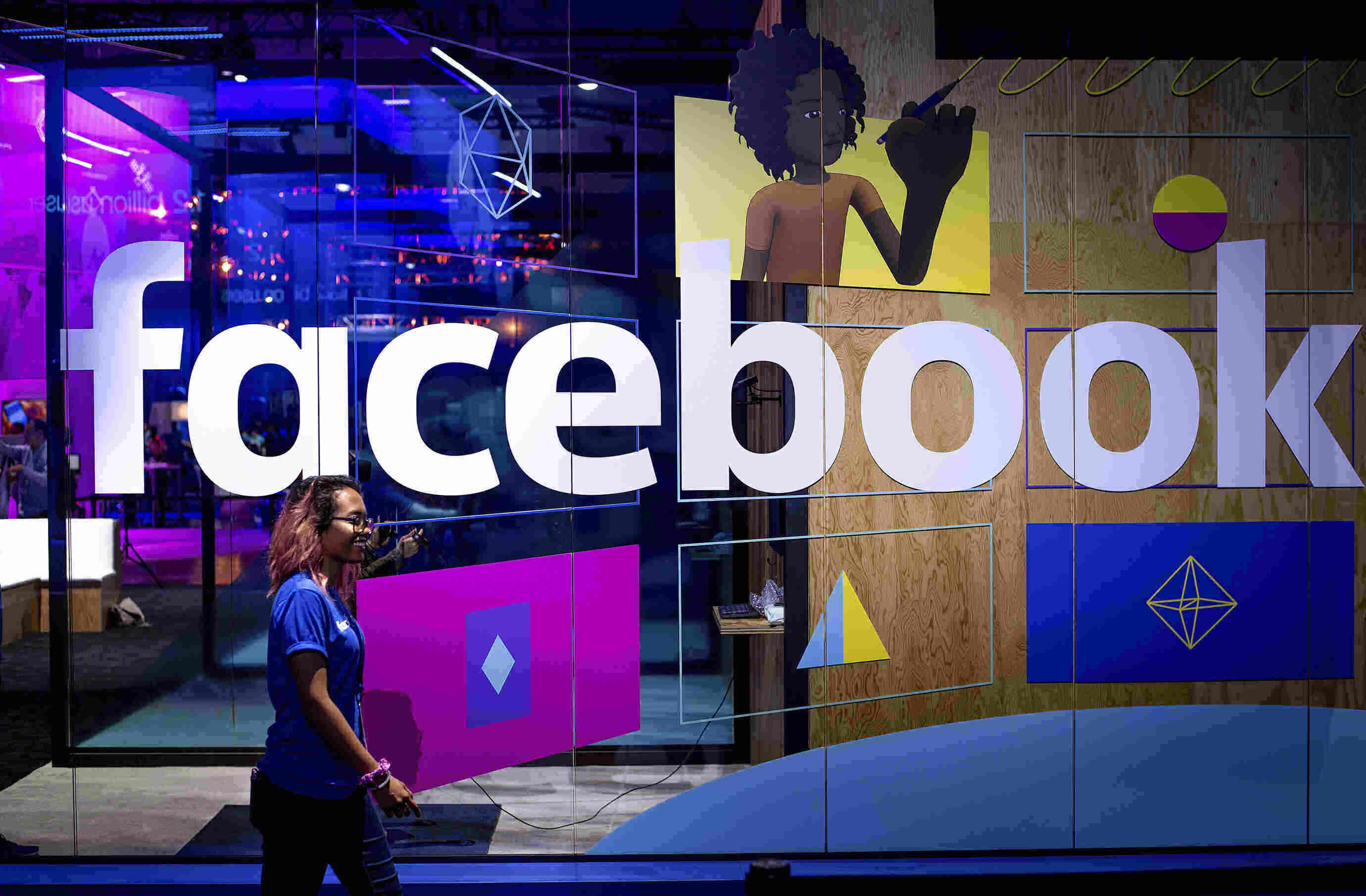 Facebook is testing a new feature based on the alleged protection of users from radical groups – in other words, reporting. The world’s largest social network is beginning to warn some users that they may have “seen extremist content,” asking them if some of their friends are becoming extremists. Facebook has been testing the new feature since last week. It is said to be just a small pilot test. It is not yet known what will happen to friends marked as such.

According to images posted on the Internet, the platform specifically asks “Are you concerned that someone you know is becoming an extremist?” Another warning states “you may have been exposed to harmful extremist content recently“. In both cases, the user could click on the “get support” button.

Facebook has long been criticized for helping to spread alleged extremism, which can be relatively easily organized on the platform. Some blame the social network for its involvement in the events of January 6 this year, when a provoked crowd of supporters of Donald Trump stormed the US Capitol. According to the company, the new feature is just a small pilot test, which is currently only planned for the United States, and its goal is to prevent the radicalization of users on the platform.

“This test is part of our larger work to assess ways to provide resources and support to people on Facebook who may have engaged with or were exposed to extremist content, or may know someone who is at risk,” said Facebook in an official statement. “We are partnering with NGOs and academic experts in this space and hope to have more to share in the future,” the company added.

Facebook’s latest move in content regulation is reportedly inspired by events in Christchurch, Australia, where a right-wing extremist shot dead 50 men, women and children in an attack in two mosques in March 2019. He broadcast the whole incident live on Facebook. It is not known exactly how the social network targets individual users. Facebook only stated that it targets those who may have seen some extremist content in the past and those who have ever violated Facebook rules. 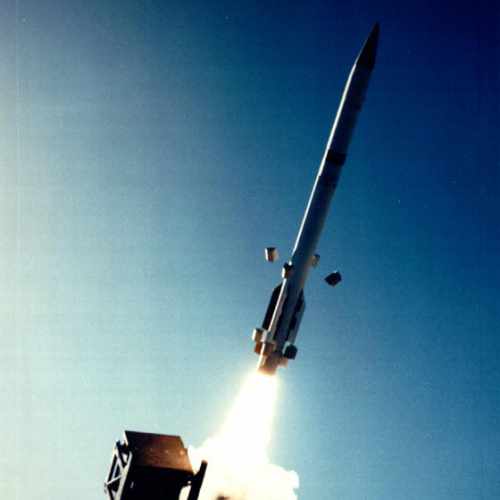