Janusz Komenda has sued his employer, IKEA, for infringement of freedom of belief and harassment 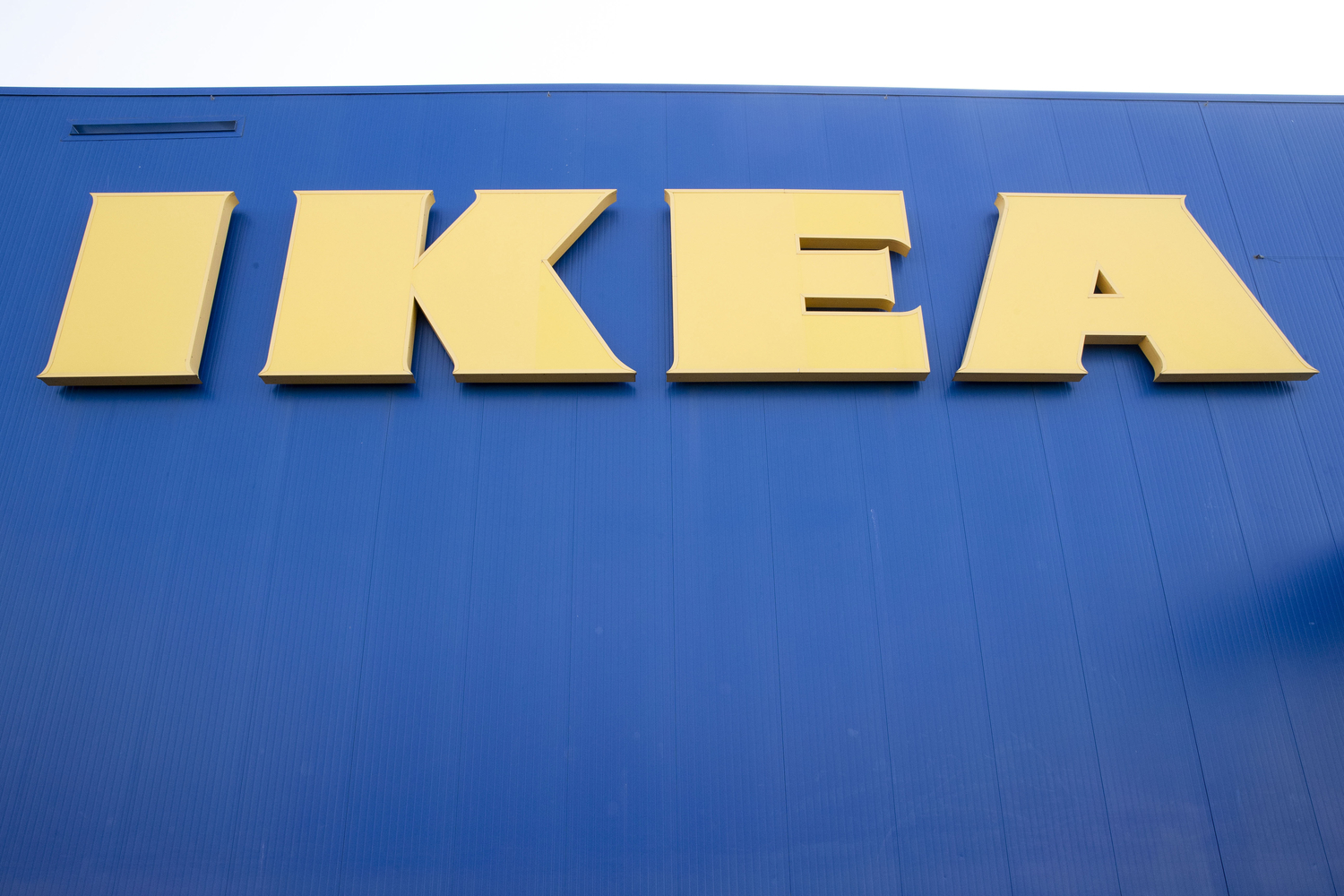 The case concerns events from May 2019. At that time, IKEA had declared a “day of solidarity with LGBT persons.” In response to the event, Komenda had posted a few quotes from the Bible in the company’s internal communication network.

Due to his posting of the Bible fragments, the man was fired on the grounds of discriminating against LGBT people. Komenda refused to accept his employer’s decision, however, and decided to file a lawsuit against IKEA. The trial is now underway at Kraków Regional Court.

IKEA’s lawyer defended the employer’s decision by explaining that despite the “day of solidarity” being announced, employees were not required or encouraged to participate in the activities of the LGBT movement.

The lawyer also noted that the first part of Komenda’s posted statement was not just Bible quotes but his personal opinion. He had demanded that the lawsuit be dismissed in its entirety.

One of the witnesses is the director of the Kraków IKEA store, in which Komenda worked. She explained that the decision to terminate Komenda’s employment was due to the man not attempting to find an amicable solution to the issue. She added that the employee was not able to put himself in the position of the people to whom his entry referred and for whom his comments were exclusionary.

Prosecutor Rafał Stępniak has also become involved in the legal process due to the case’s significant social implications.

Komenda himself has commented on the lawsuit. He underlined that he had been fired unjustly and that his entry in the company’s internal network was a reaction to an article published by his employer.

“I believe that as an employee, I had the right to react, which is why I view this dismissal as harassment – to me, as a person who has the right to freedom of speech, expression, faith and a right to comply with my work responsibilities according to what I am guided by in life,” he said.

He added that since he is a Catholic, he must be faithful to the Ten Commandments and the Bible.

Komenda’s lawyer from the Ordo Iuris Institute Maciej Kryczka explained that his client is demanding reinstatement to his job and financial compensation of around EUR 1,338.

Kryczka pointed out that IKEA itself, in its own internal documents, has forbidden the “discrimination of persons due to their adherence to religious values,” whereas in reality, “it does not comply with this, an example of which is this legal process.”