Polish presidential address: We can overcome the greatest challenges, just as we did 102 years ago

“I’d want us to remember, especially on Independence Day during such a difficult time, that the Polish state is not only institutions, but above all else, us – Polish citizens,” Andrzej Duda declared in his address to the nation. 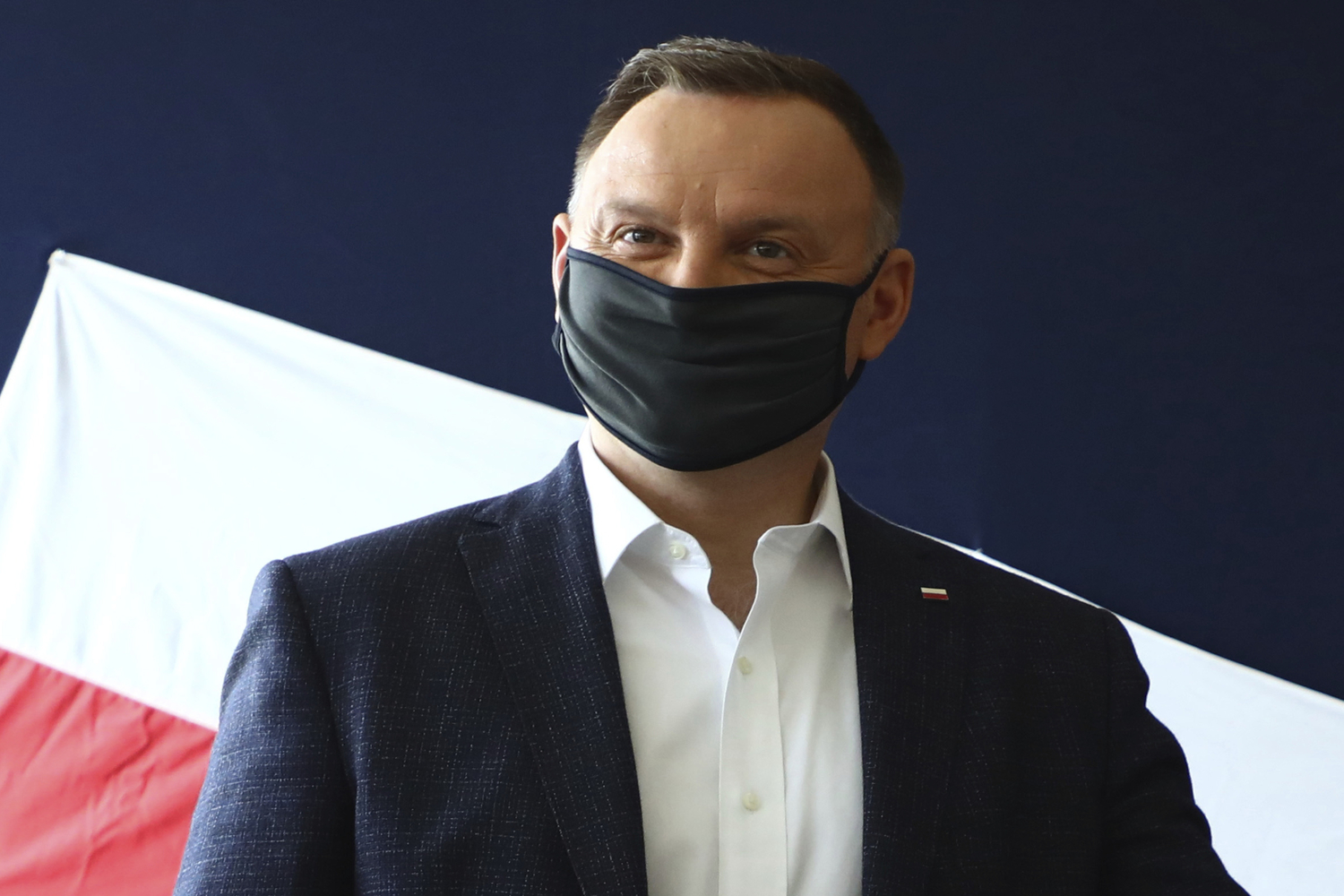 In his address on the occasion of Independence Day, Duda reminded those listening that while Poles celebrate their independence this year as they have in the past, the current time is very difficult. He stated that the traditional ceremonies that have been so inseparable from the commemoration of Poland’s independence could not be held this year due to the pandemic.

The president emphasized that for the last few weeks, Poland has been fighting with the pandemic’s second wave and that the situation has been “incredibly serious.” He admitted that the pandemic has posed a huge challenge for every citizen, the healthcare system and the government, and that difficult, often unpopular decisions had to be made during this time.

The statesman thanked everyone for adhering to restrictions and not risking the lives of others.

“Today, that is an expression of patriotism. It is a testament to what a truly responsible and civic stance is. Thank you for that with all my heart,” he said.

“Your professionalism and sacrifice deserve the highest respect. You are all our heroes!” he declared.

The president also offered a personal touch in his address, as he reminded people that he too had been infected with the coronavirus. He urged coronavirus patients to donate their plasma, as it will help other infected people survive the virus.

Duda stressed that he would want all Poles “to remember, especially on Independence Day during such a difficult time, that the Polish state is not only institutions, but above all else, us – Polish citizens.”

He said that while Poles differ from each other, together they create the country that is Poland, and only together can Poles overcome the greatest of challenges.

“The same happened 102 years ago, when we were regaining our independence. Back then, the world was struggling against the so-called Spanish Flu, which devoured millions of victims. The young Polish state had to fight fiercely for its borders, while at the same time combat the epidemic. Our ancestors met all of these great challenges,” the president stated.

He expressed his belief that Poles today would also overcome the current difficulties just as they had many times through Polish history.

“Long live a free, independent, sovereign Poland, which is stronger through our community!” Duda concluded his address.