March of Independence Association to Civic Platform: “We will not forget!” 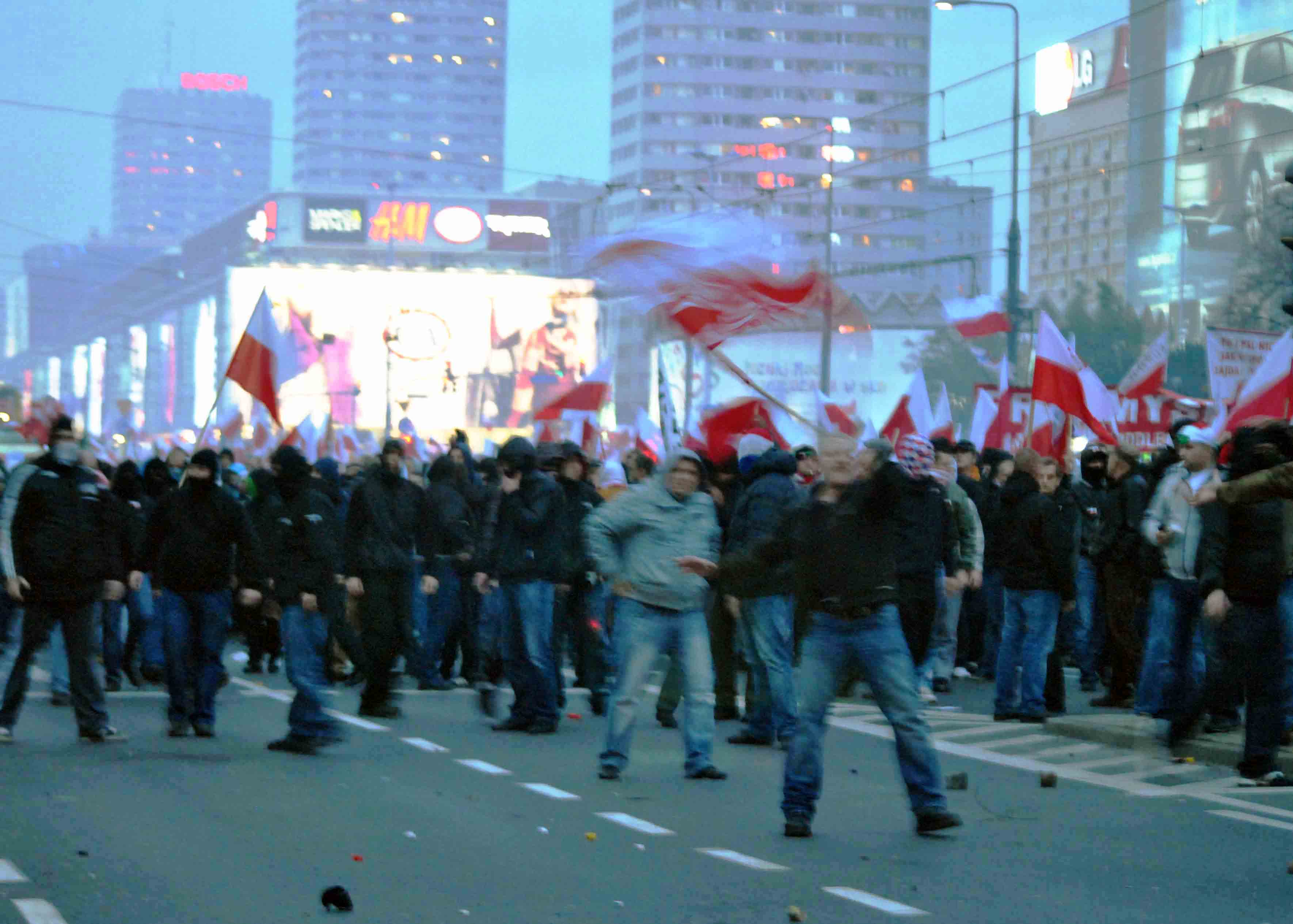 The first nods towards the electorates of the candidates from the first round have begun.

Especially vital are the voters from right-wing factions, such as those of Confederation’s Krzysztof Bosak. The first attempts to court his supporters were made by Civic Platform (PO).

Meanwhile, Robert Bąkiewicz of the March of Independence Association harshly referred to the offers made by Rafał Trzaskowski and PO.

“We’d like to urge our sympathizers, patriots all across Poland: do not be tricked by these false advances. We’d like to remind that between 2010-2015 (PO government term) the police gassed and assaulted us, antifa activists – terrorists were brought from Germany to attack us. This was a fight against patriotism,” Bąkiewicz declared.

He stressed that one cannot vote for people entirely unconnected with the Polish patriotic environment or Polish national and patriotic thought. The activist emphasized that Rafał Trzaskowski is one of those people.

“He often courted political environments in Germany and often cared more about Brussels than Warsaw. His environment ratted on Poland in Brussels. We cannot allow for such a man to become president of Poland,” Bąkiewicz warned.

He explained that while the March of Independence Association does not positively evaluate Andrzej Duda’s candidacy, it considers him a “a lesser evil” who should be voted for.

Bąkiewcz added that he would consider openly supporting Duda if the president would guarantee passing a bill for protecting conceived life and terminating the Istanbul Convention.