The new tax will affect several kinds of media including television, press and big tech 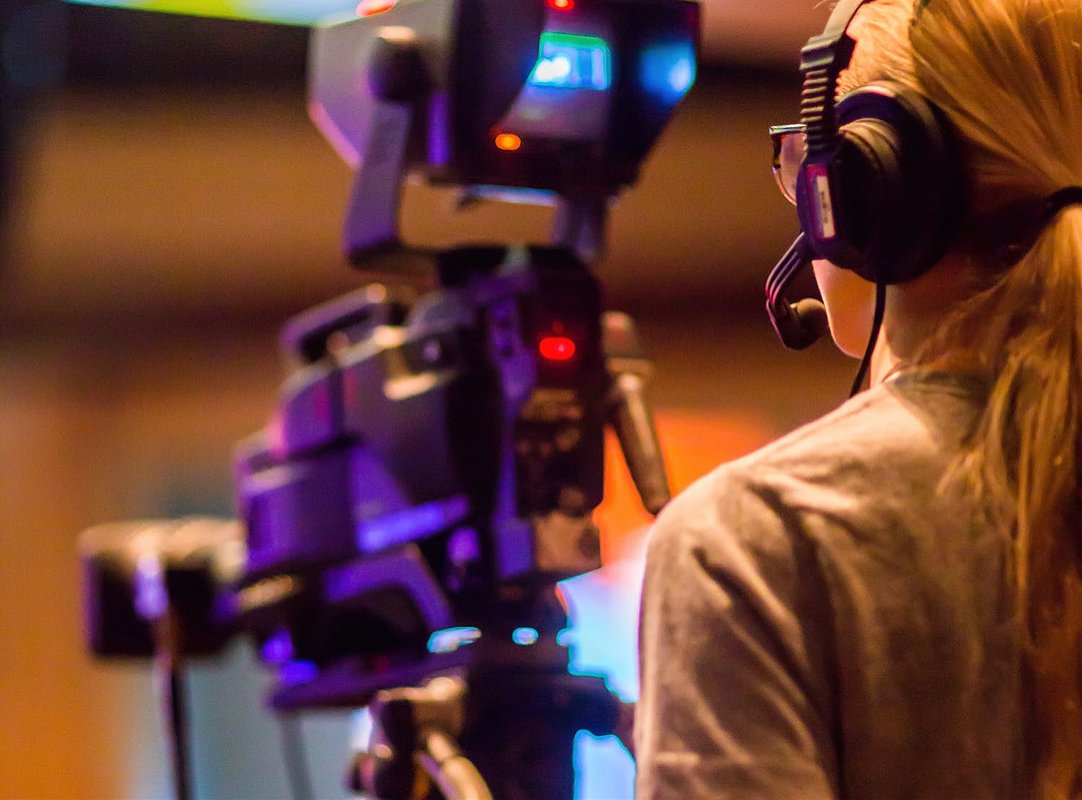 According to wPolityce.pl, the government will soon start working on a bill to ensure additional income for the National Health Fund and the fund supporting culture and creativity in the media.

Per the expected legislation, the money will come from a solidarity tax, which will concern all broadcasters and publishers, including big tech corporations. The tax will be calculated based on these parties’ ad revenues.

The new tax will also affect traditional electronic media — all radio and tv stations including public media TVP and Polish Radio — will be paid as well by cinemas, outdoor advertisers and the press, as well as companies providing internet advertisement services in Poland, including tech giants (Google, Facebook, Allegro) and the largest web portals.

The tax rate will depend on various advertisement categories, such as those related to social costs such as soda and gambling games.

The smallest traditional media will be exempt from paying the tax, while press publishers will pay a small tax up to a certain level of ad revenue. In the case of online advertising, the liability will be uniform.

Income from the tax will go to the National Health Fund to help fight the coronavirus pandemic and to a fund supporting culture. It may also be spent on promoting Poland’s cultural heritage and sports, toward the development of radio and cinema, and for raising social awareness of threats in digital media.

The bill is expected to reach the Government Legislation Center very soon. Parliament could take care of it as early as March, and the new tax could be enacted in just a few months.