SATCEN is exceptional both on the European and global level 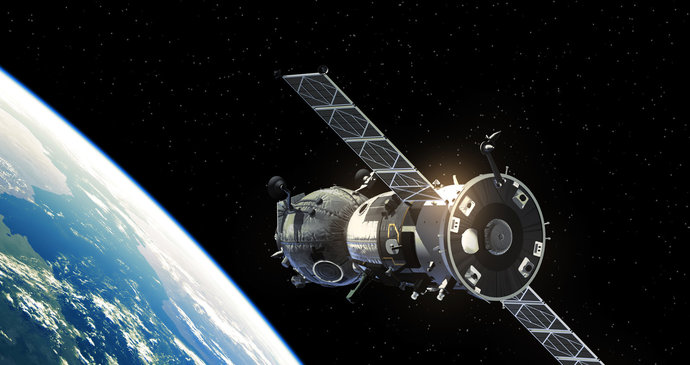 At the beginning of the new year, the new NATO satellite center, NATO SATCEN CR, has begun full operations in Czechia, with Czech experts processing and assessing photos that, for example, intelligence services take from satellites and aircraft.

The NATO satellite center was established at the beginning of July 2018. The construction of the center, which is now fully available to NATO, cost hundreds of millions of korunas.

The workplace was set up under the Military Intelligence secret service, meaning much of the information about the center is classified.

As a result, SATCEN experts will help not only soldiers but also rescuers or firefighters dealing with natural disasters. They should be able to process captured images in tens of minutes after they are taken.

Last year, the Czech army stated in its A-report magazine that “the center will provide detailed and accurate information on the condition and position of objects and areas of interest.”

The army representatives described the center as exceptional both on the European and global level.

According to the military magazine, SATCEN will support the work of Czech soldiers abroad.

“Up-to-date satellite images will provide Czech contingents with important information, for example, when analyzing the terrain of a military operation or monitoring the enemy,” stated the Czech Military Intelligence spokeswoman Alžběta Riethofová.

“Using spectral bands will enable us to detect camouflaged equipment, while radar data will help us to detect and track illegal cross-border routes of persons and technology, or to detect illegal underground lines,” added Riethofová.

Experts will be able to recognize objects up to 50 centimeters in size.

The acquired data will also allow specialists working in SATCEN to monitor the movement of soil under traffic constructions and the damage to the forest stands, and determine the terrain moisture.