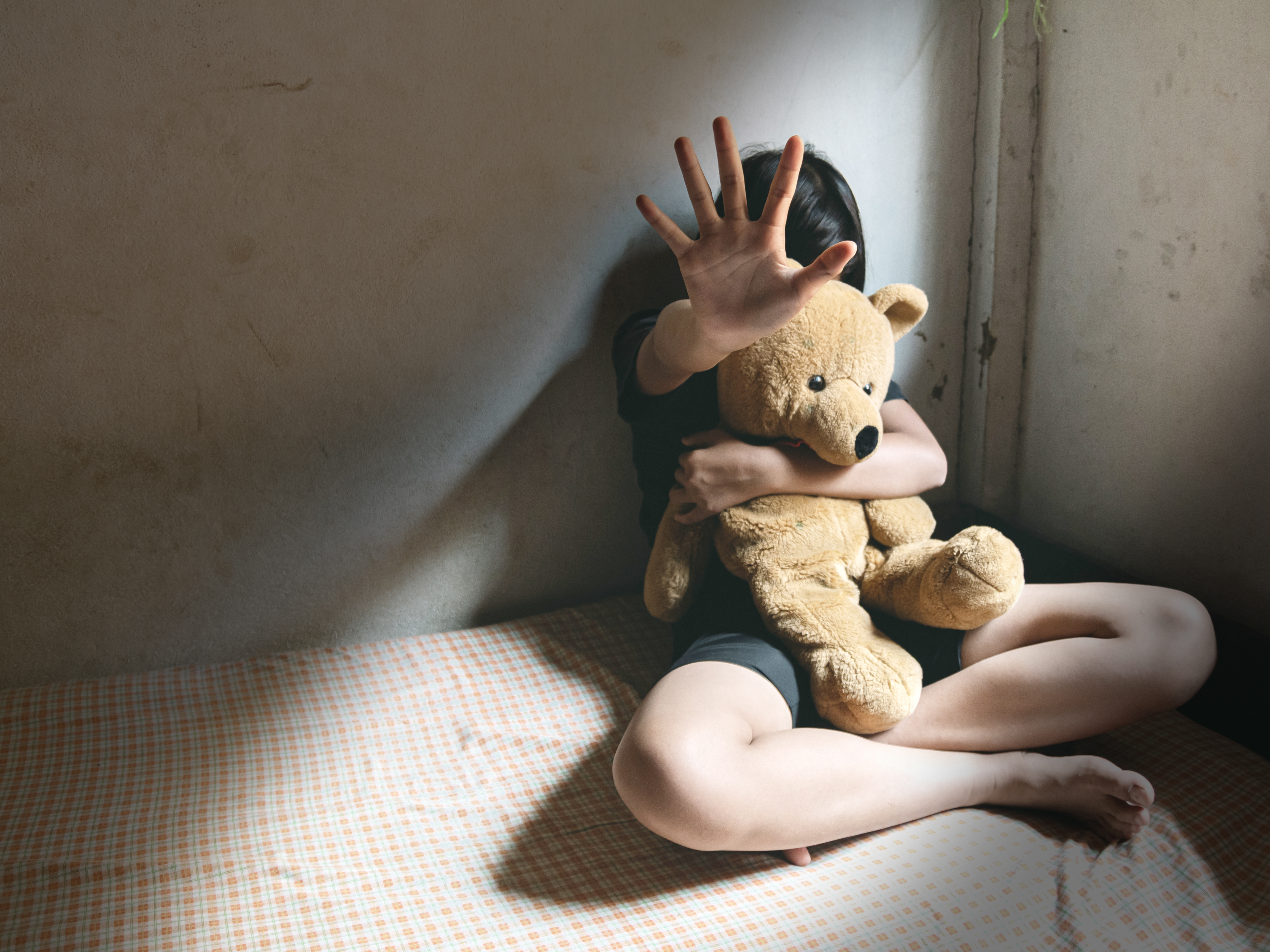 According to Portuguese police, the attack took place at the end of last month at a reception center in Guarda, in northeast Portugal.

In a press release, the police indicated “the events occurred inside a refugee reception center and other foreign citizens, in the town of Guarda, where the perpetrator and the victim resided on that date.” 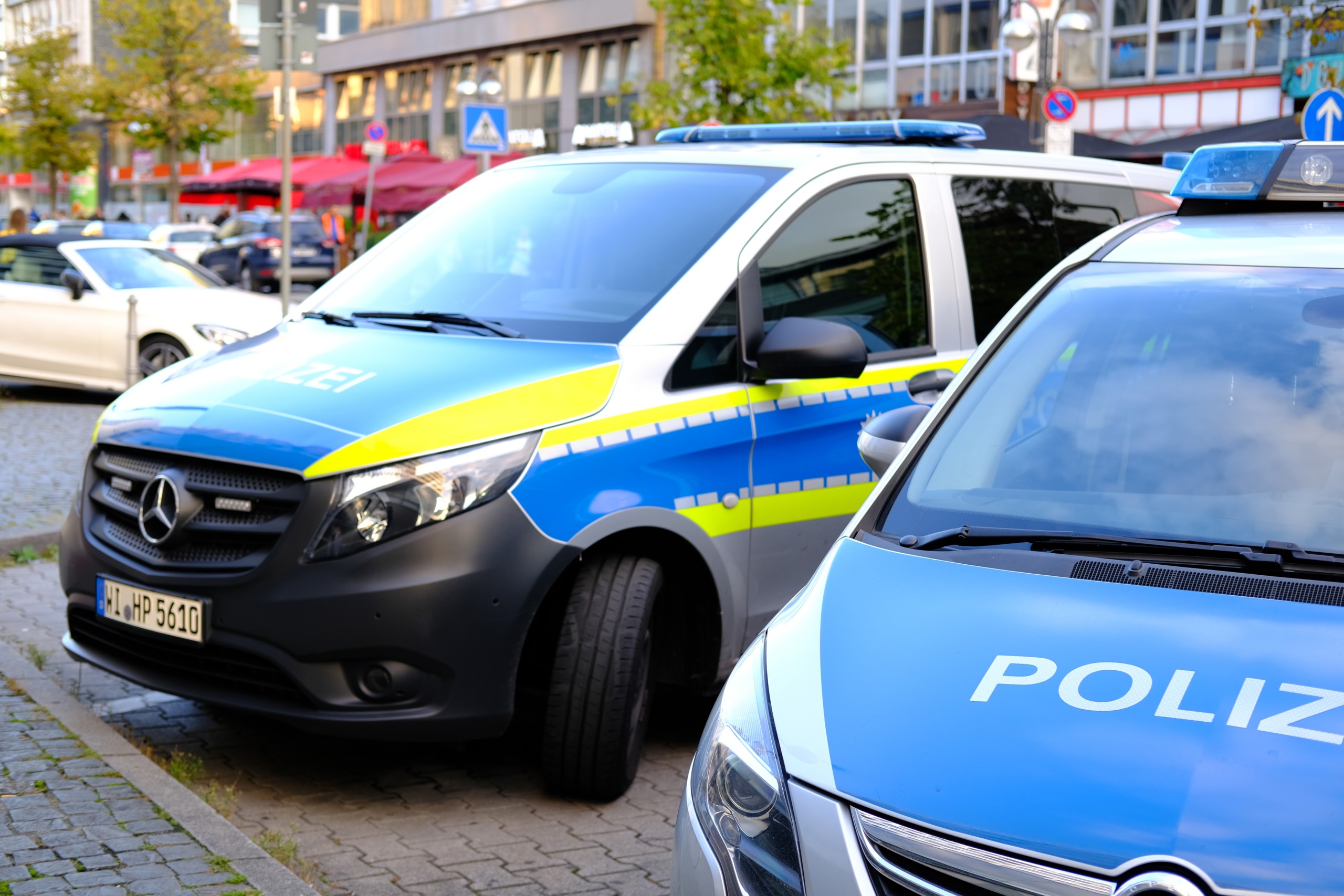 Young women fleeing war in Ukraine have faced rape and sexual assault in a variety of refugee accommodations. In March, an 18-year-old Ukrainian refugee was raped by two migrants in the Germany city of Düsseldorf.

In Sweden, a number of female Ukrainian refugees said they were fearful for themselves and their young children after migrant males tried to break into their refugee hostel. One of the women said that she believed she was safer in Ukraine, stating, “When there are bombs, I know at least that I can go down to the basement and hide there,” while another victim said, “They said that Sweden was a safe country, but I have not seen that.”

In a statement, the police added that the suspect was presented to the competent judicial authorities for a first judicial interrogation and has been “subject to the coercive measure of preventive detention, until conditions are found to subject him to the obligation to remain in housing, with electronic wristband application.” 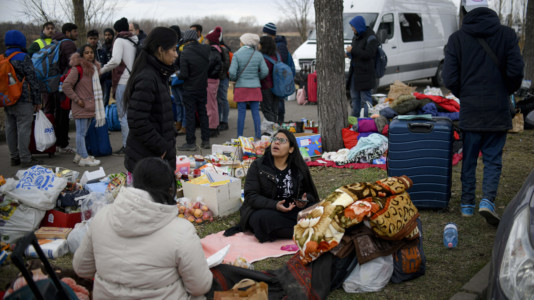