Permanent barrier construction on Polish-Belarusian border to begin in January 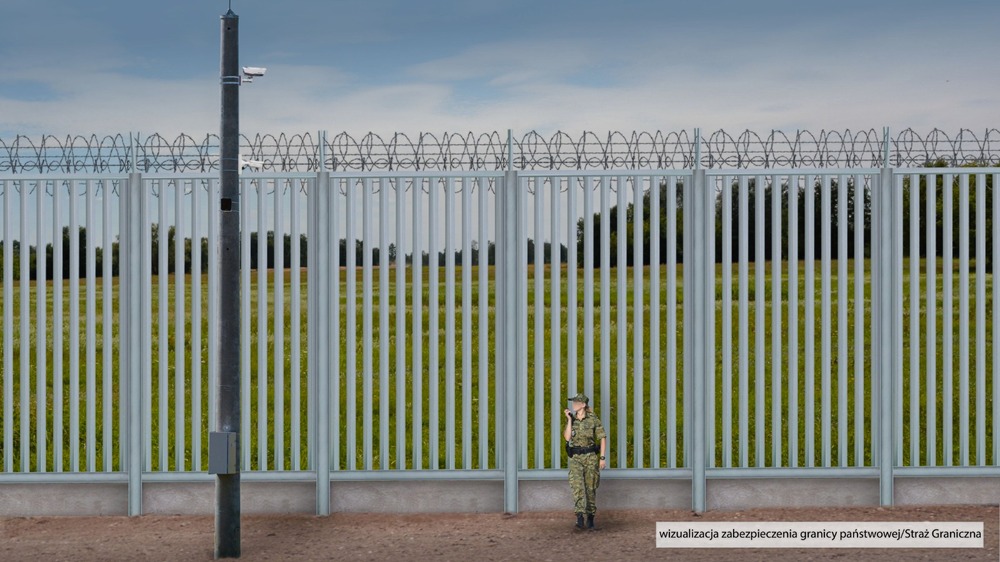 (Visualisation of the barrierr on Polish-Belarusian border, source: Twitter/M. Kamiński)

Last week, the Polish Border Guard signed three deals connected with the construction of a barrier on the Polish-Belarusian border. The construction work will be completed by the Polish companies Budimex and a consortium as part of Unibep and subsidiary company Budrex.

The first contractor will complete the barrier on a 105.5-kilometer section and the second one on 80.7-kilometer stretch.

Border Guard spokeswoman lieutenant Anna Michalska told the Polish Press Agency that technical documentation from the contractors for the first sections that are no shorter than five kilometers will be received by the end of the week. This is also the moment in which construction is to begin on four construction sites.

Michalska also announced that when the work begins, the Border Guard will invite journalists on site. Media outlets can currently stay at the border, but only in with the permission of the government and with oversight from Polish authorities.

Close to 41,000 steel span units and 41,000 steel pillars will be used in the construction of the over 186-kilometer-long barrier. Twenty-two gates will be built throughout the barrier as well, and a total of 50 tons of steel will be used to construct the wall.

The barrier will feature 5-meter-tall (16 feet) steel columns topped by half-meter tall barbed wire coils (the barrier will have a total height of 5.5 meters). The barrier will also be equipped with motion sensors and both day and night surveillance systems.

The recent bill on securing the country’s border has exempted Poland’s Border Guard from abiding with public procurement laws. However, the Border Guard has made its choice of contractors as transparent as possible, with eight companies invited to make offers and take part in negotiations. The companies chosen offered the cheapest bids from all the participating companies. 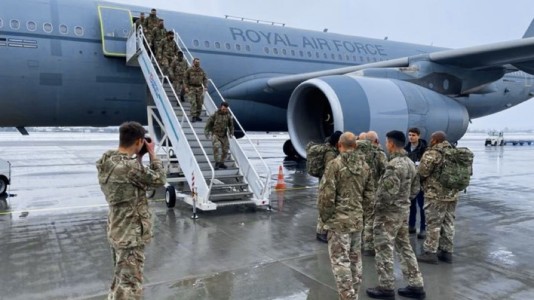