PM Orbán: The EU should deal with deadly pandemic instead of pursuing ideological agenda against Hungary

“For the future of Europe, immigration is not the answer, but the source of the problem. Hungary does not want to fall into this trap,” said PM Viktor Orbán 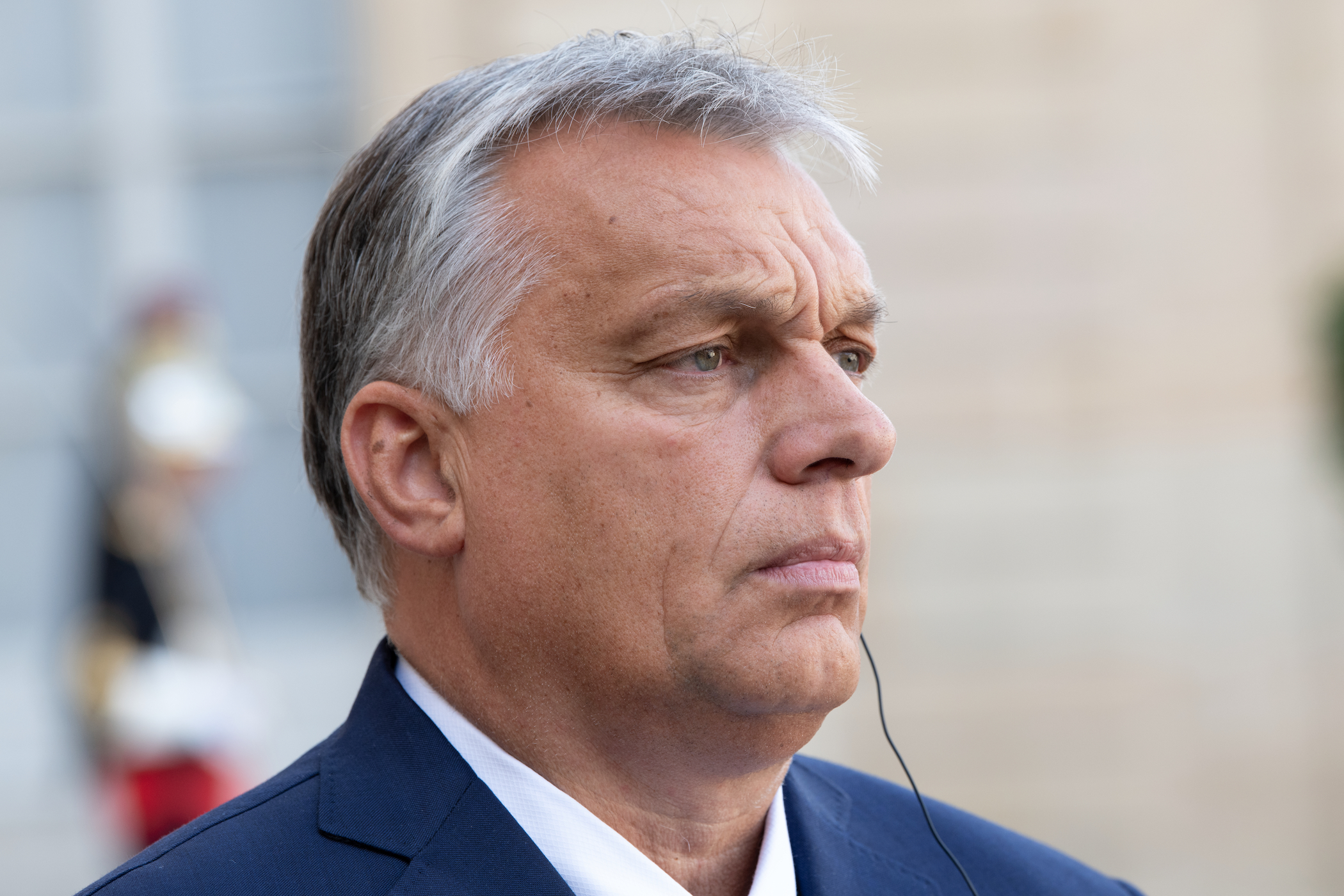 At a time when Europe is reeling from coronavirus crisis both economically and socially, the European Union should concern itself with combating the pandemic rather than dealing with ideological differences it has with countries like Hungary and Poland, Hungarian Prime Minister Viktor Orbán said in his weekly interview on national station Kossuth Rádió.

Regarding the European Parliament and the European Council’s agreement to tie EU funds to the rule of law, Orbán said that both Hungary and the European Union should primarily deal with the coronavirus pandemic. The new agreement is believed to be a direct attempt to pressure Hungary and Poland’s stance on migration, conservative values, and multiculturalism.

“There is no time for these ideological debates,” he added. “The task is to get the money to the countries where there is a lot of trouble as quickly as possible. Those affected by the postponement are the southern states, while in Hungary the funds will be available for the next two years.”

“I am already beyond who or where is saying something about Hungary, and what journalists and politicians fed from the palms of George Soros are saying,” Orbán said. “George Soros wrote four years ago that those who do not allow migrants cannot receive EU funds.”

Orbán is not alone in his calls for the EU to drop the rule of law issue and end the political bickering. European Central Bank head Christine Lagarde said on Oct. 20 that the EU’s coronavirus recovery funds need to be distributed in a timely manner and not get bogged down in political debates.

Orbán said that the latest manifestation of Brussels using the rule of law process to target Hungary involves a challenge to the Hungarian regulation — implemented during the coronavirus crisis — which requires asylum seekers to file their applications to Hungarian embassies outside the country without setting foot on Hungarian soil.

Orbán also spoke about the fact that the culture of this country is Christian and does not tolerate violence.

“This culture is the mainstay in the country where we can live I safety,” Orbán said.

On the terrorist attack in Vienna

Regarding Monday’s terrorist attack by an Islamic State supporter in Vienna which claimed four lives, Orbán said that “these assassinations were warning shots. The government must now decide at the same time on epidemiological issues and, for example, whether the TEK [the anti-terrorist unit of the Hungarian police] should march to the Austrian border, as they did.”

“I did my best and told them that Europe should take off its blinders,” he said. “For the future of Europe, immigration is not the answer, but the source of the problem. Hungary does not want to fall into this trap.”

Both officials in both Hungary and Czechia have tied the wave of terrorism hitting Europe over the last two months with uncontrolled mass migration. Orbán has been vocal over the years that countries like Hungary and Poland have avoided any Islamic terror attacks because they have rejected policies such as migrant quotas imposed on EU member states. He has pointed to surging migrant crime rates and multicultural strife in countries like Germany, France, Sweden, Italy, and Switzerland as the basis for Hungary’s rejection of mass migration.

The US presidential election

Regarding the US presidential election, Orbán said that “after such an election, whoever becomes president will not be able to make statements from a high moral horse”.

“President Trump is a friend of Hungary, and we do not want to be political judges. Hungarian-American relations are in the best condition ever,” Orbán said, adding that 1,700 American companies operate in Hungary and employ more than 100,000 people.