PM Orbán: Hungary will not open its borders to non-EU citizens except Serbia

The health and safety of the population is paramount 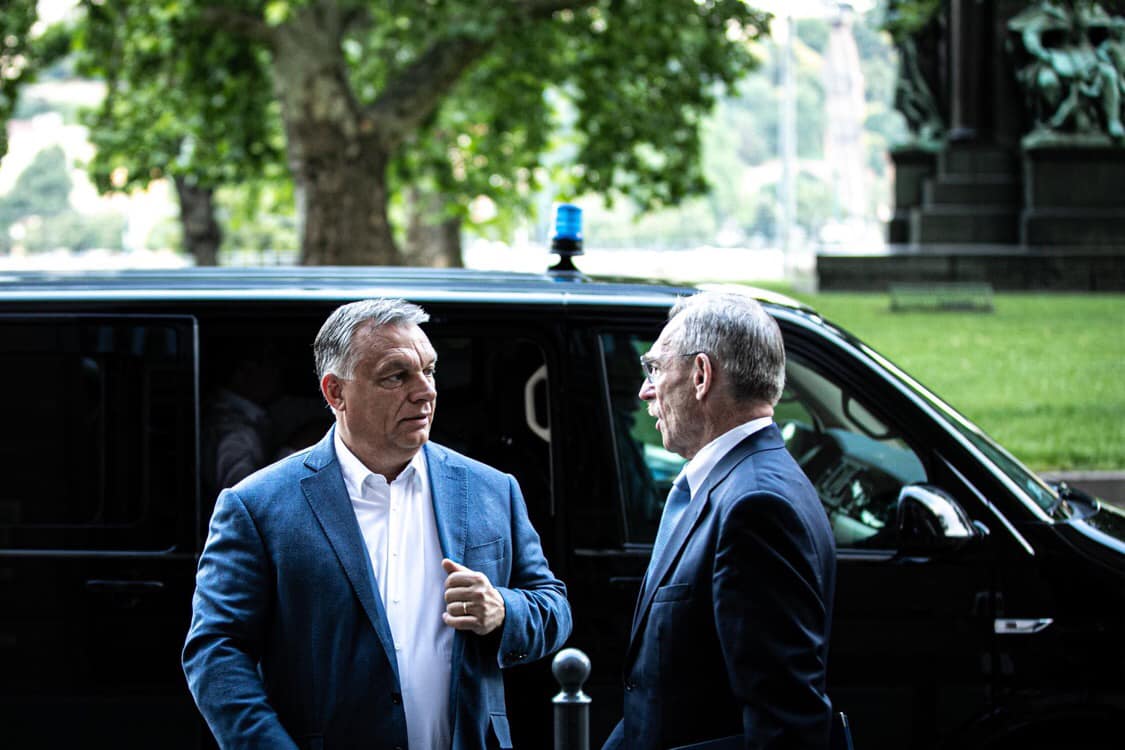 Despite a June 30 recommendation by the European Commission, Hungary will not open its borders to citizens of 14 non-EU states, with the exception of its southern neighbor Serbia, Hungarian Prime Minister Viktor Orbán said on Thursday in a video message posted on his Facebook page.

“There is not much trouble yet, a second wave has not started, but the European Union has made a proposal: we should open our borders to 14 non-EU countries; we have come together to discuss this. We will have a decision soon,” Orbán said at 6 a.m. on Thursday as he arrived at the meeting of the coronavirus operative group.

After the meeting, he made the announcement that expect for the transit corridor for those traveling to other destinations, Hungary will not apply the European Commission’s recommendation.

“We have decided to restore the mandatory use of the corridor facility for passengers transiting through Hungary, so there will be a humanitarian corridor as we have already seen at the height of the crisis, which must be used by everyone who transits through Hungary, no one can leave this route,” Orbán said. “With the exception of Serbia, we cannot yet fulfill the EU’s request to admit citizens from countries outside the EU, because that would be contrary to the health interests of the Hungarian people.”

After relinquishing internal border controls within the EU’s Schengen zone on June 15, the Commission has recommended as of July 1 member states allow the entry of citizens from Algeria, Australia, Canada, China, Georgia, Japan, Montenegro, Morocco, New Zealand, Rwanda, Serbia, South Korea, Thailand, Tunisia and Uruguay. In the case of China, the recommendation was pending reciprocity from the Asian country.

The Commission, however, did leave the final decision with the member states, who can choose not to implement it.