The European Commission claims that Hungary and Poland lack an “independent” judiciary, which it may use an excuse to cut funding to the two EU countries 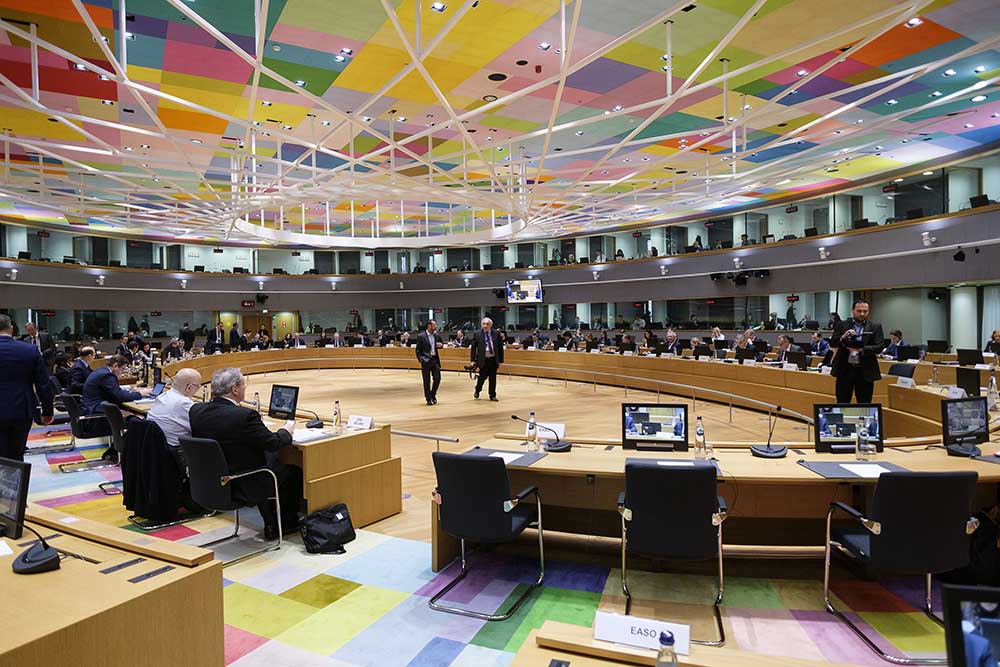 The European Commission may try to target Hungary and Poland with funding cuts over alleged rule of law concerns regarding the two countries’ judiciary, a move that both Polish Justice Minister Zbigniew Ziobro and Hungarian Justice Minister Judit Varga are opposed to.

Both justice ministers talked at the start of June to coordinate opposition to the European Commission’s move to link EU budget payments with rule of law compliance. Following their meeting, both expressed that such a proposal is in violation of existing treaties as it gives powers to European institutions that the treaties never envisaged.

They noted that such a move would limit the sovereignty of member states and would lead to the exercise of arbitrary power by the Commission. Both countries are concerned the European Commission may try to use funding cuts as a means to pressure conservative governments.

During their meeting, both the Hungarian and Polish justice ministers agreed that the EU already had instruments which are adequate for the purpose of protecting the EU budget, including penal sanctions and cooperation on prosecutions. They also pointed to the fact that budget disbursement should not be tied to sanctions.