Poland introduces a state of emergency on the border with Belarus 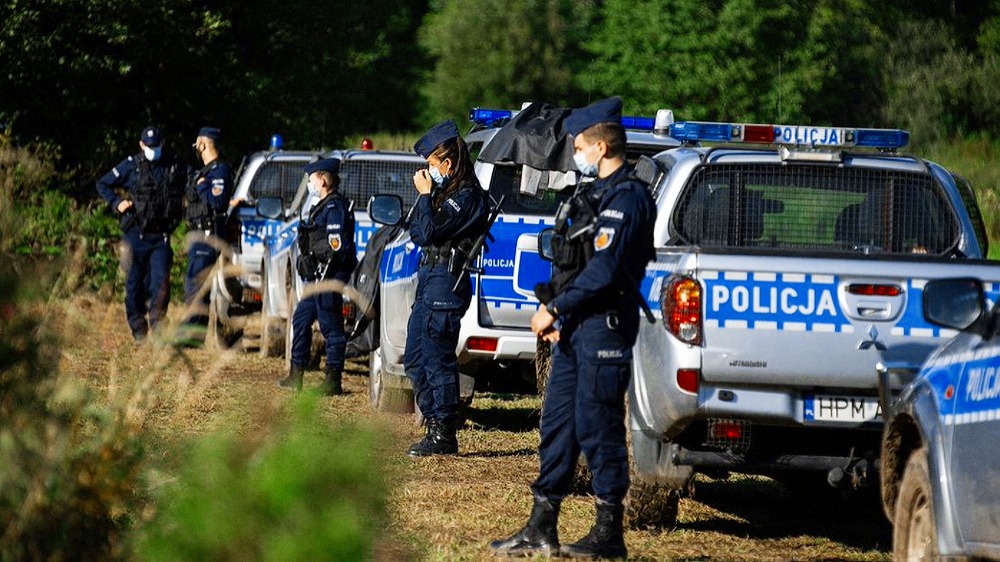 The Polish government has officially introduced a state of emergency on the country’s border with Belarus to stem migrants crossing illegally. The migrants, many of whom say they want to seek asylum in Poland, are part of the effort by Belarusian leader Alexander Lukashenko to fly people from the Middle East and send them across borders with Lithuania, Latvia and Poland as a way of exerting pressure on the EU.

Minister of the interior Mariusz Kamiński announced that the restrictions near the border will minimally affect only the inhabitants of towns in which the state of emergency has been enacted. They will, however, introduce strong limitations for people from the outside.

He emphasized that there would be no trips, events or public manifestations in those regions. People in the areas under the state of emergency will also have to carry an identity card on them as well.

The government’s motion to introduce the state of emergency was also supported by President Andrzej Duda. Within 48 hours, the president will send an ordinance to the Polish Parliament that may reject the ordinance with an absolute majority.

Duda had assured on Tuesday that he would make the decision to introduce the state of emergency as soon as possible.

“I hope that when I make that decision, then it will be met with the support of the Polish parliament. I hope that it will also be supported by the opposition’s representatives,” he said.