editor: REMIX NEWS
author: Do Rzeczy/Twitter
via: Do Rzeczy 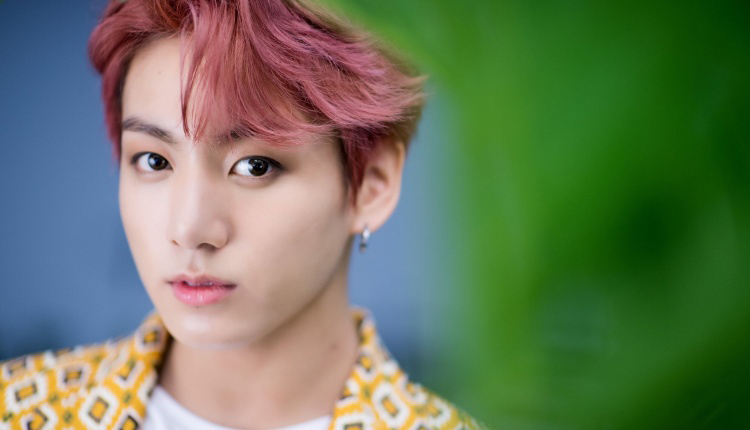 Poland’s liberal TVN television station has sparked international controversy after racist remarks were made about Korean music star Jungkook during one of the station’s morning programs.

“Good Morning TVN” is under fire at one of the hosts of the show made jokes about the appearance of the popular Korean singer Jungkook, who found himself at the top of the list of the 100 most popular men in the world.

The hosts were first confused by who Jungkook was and proceeded to insult him based on his Asian appearance. They then criticized him for a lack of masculinity, made fun of his hair, and implied that he only won the ranking due to Asian votes.

The hosts also conducted a survey where they meant to show photos of Jungkook but accidentally showed one of the other singers from his band, BTS. Those people who were surveyed also compared the Korean singer to a cow due to his piercings and raised doubts about his gender, all footage that TVN then aired.

I DO NOT NORMALLY PARTICIPATE IN “CANCELLATION PARTIES” BUT THIS RIGHT HERE IS ABSOLUTELY NOT IT. IT IS BEYOND CHILDISH. IT IS TOXIC MASCULINITY – SEXIST, HATEFUL, RACIST, AND IT NEEDS TO BE APOLOGIZED FOR. RIGHT. NOW. RIGHT NOW.#dziendobrytvnisoverpartypic.twitter.com/l0Ohsh5BbD

Junkook’s fans brought the controversy to light as outrage concerning TVN’s program reached Asia. Fans all around the world accused the hosts of racism, chauvinism and prejudice.

“We would like to apologize to Mr. Jeon Jungkook, Mr. Jung Ho-seok, the other members of the band, artists, fans of K-pop and everyone else who was hurt by the program shown in ‘Good Morning TVN’. The program was completely incompatible with our values. This is why we will solve this issue internally and make sure that similar situation will never happen in the future.”

Although TVN apologized to the fans, they remained unconvinced and pointed to previous controversies on the show.

TVN is a private, liberal television which openly supports Donald Tusk and the Polish opposition.