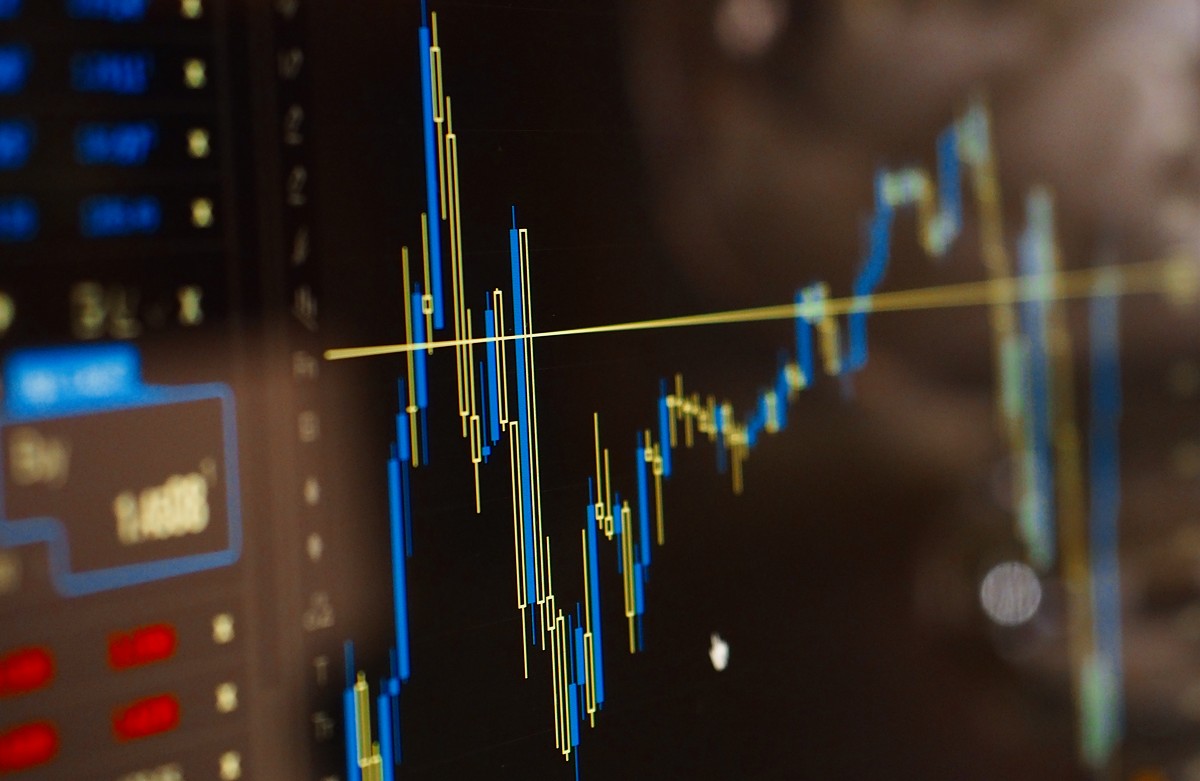 Poland’s GDP drop is second lowest in EU, according to European Commission

Poland recorded the EU’s second lowest GDP drop in 2020 at -2.8 percent just behind Lithuania, which did better at -0.9 percent, according to the newest report by European Commission

In 2020, Poland’s GDP decreased by 2.8 percent instead of the 3.6 percent drop forecasted in fall of 2020. According to European Commission data, Poland’s GDP drop was the second lowest in the European Union; only Lithuania had a smaller drop of 0.9 percent.

Estonia and Sweden also experienced drops that were below 3 percent, with each falling by 2.9 percent.

According to European Commission analysts, the Polish economy strongly rebounded in the third quarter of 2020 after a drastic decrease in economic activity in the first half of 2020.

“The real GDP increased by 7.9 percent quarter to quarter mainly due to the sharp revival of home consumption and rise in export which improved the trade balance,” the European Commission explained.

The report noted that while the Polish economy maintained a good position in the fourth quarter of 2020, the rapid increase in infections and re-imposition of restrictions slowed economic activity, especially in the service sector.

The European Commission believes that despite positive data from industrial production and retail sales in the last months of 2020, the entire quarter will see a slight drop. It is also expected that the extension of restrictions in early 2021 will negatively affect economic activity at the start of the year.

The analysts underlined, however, that along with the gradual introduction of vaccines and loosening of restrictions, it is expected that GDP will grow in the second half of 2021. This growth is thought to be led by private consumption.

Additionally, investment perspectives also should improve by the end of the second quarter of 2021 due to an increase in business confidence and the low costs of external financing.

Foreign trade will heavily rebound as well, but imports should grow faster than exports after imports rapidly decreased in 2020. Due to this development, it is expected that trade exchange will weaken growth in 2021 and to a lesser degree in 2022.

In context of the eurozone, its economy is forecasted to grow by 3.8 percent in 2021 following its 6.8 percent drop in 2020, according to the European Commission’s economic forecasts. The EU’s economic growth is meant to hasten during spring and summer in 2021.

Last year, recession in the Eurozone was smaller than the EC expected in Fall, when it forecasted an economic decrease of 7.8 percent. The EC did, however, predict a larger rebound in 2021 by 4.2 percent.