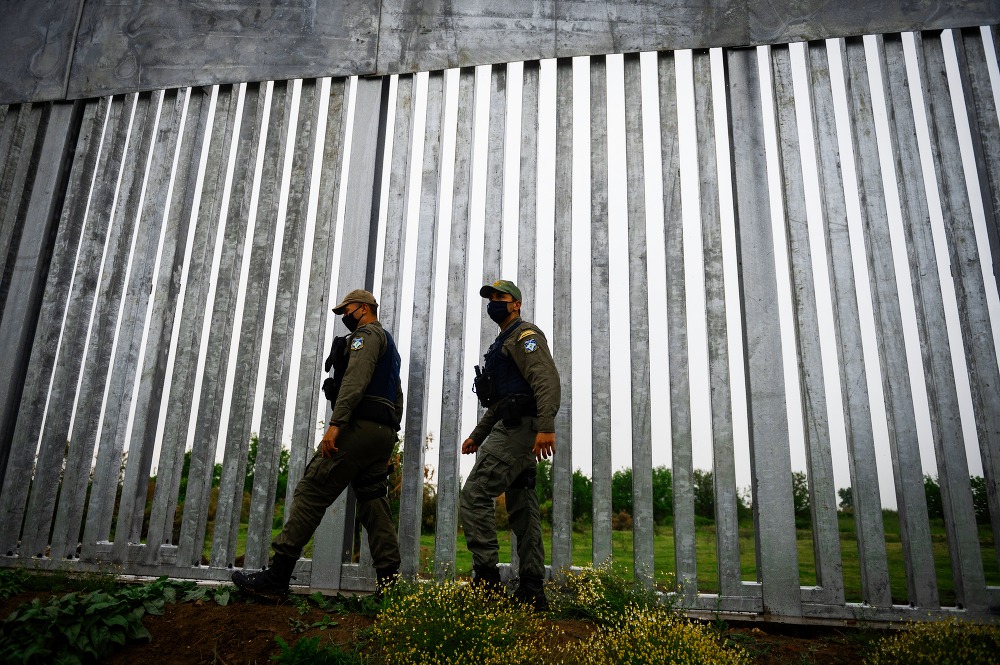 Poland is undertaking more serious steps to oppose the wave of illegal migration gathering on the Polish-Belarusian border. The Sejm, the lower chamber of the Polish parliament, confirmed the construction of a border barrier with 274 MPs voting in favor of the bill, 174 MPs against (opposition’s Civic Platform – PO and the Left) and 1 MP who abstained. The bill will now go to Poland’s senate for confirmation.

Entrepreneur and politician Marek Jakubiak pointed out that it was surprising how many opposition MPs were against strengthening Polish border security.

“174 Polish MPs are against building additional defenses on the border meant to ensure the security of both Poland and Europe. Someone please explain this to me, because I don’t understand,” he wrote on Twitter.

The decision to build a permanent barrier along the Polish-Belarusian border was made due to the ongoing illegal migration pressure on the border. Hundreds of people try to illegally cross the border every day. The migrants are being transported to the border region by Alexander Lukashenko’s regime.

The total cost of constructing the barrier will be around EUR 353 million over two years, according to the bill’s assessment. The construction of the physical barrier itself will cost EUR 328.3 million, with the technical equipment supporting border defense amounting to EUR 25 million.

The spending on the new barrier will be covered by the state through an additional increase of EUR 244 million in the Border Guard’s budget for 2021. The project will also be supported by EUR 110 million from the Border Guard Support Fund in 2022.

Reparations for expropriated property necessary for the barrier’s construction will be paid out by local authorities.

The Commander in Chief of the Polish Border Guard will be authorized by the minister of the interior to appoint a plenipotentiary for affairs concerning the building of the border barrier.