Polish PM: All of Poland should become a ‘red zone’ starting this weekend 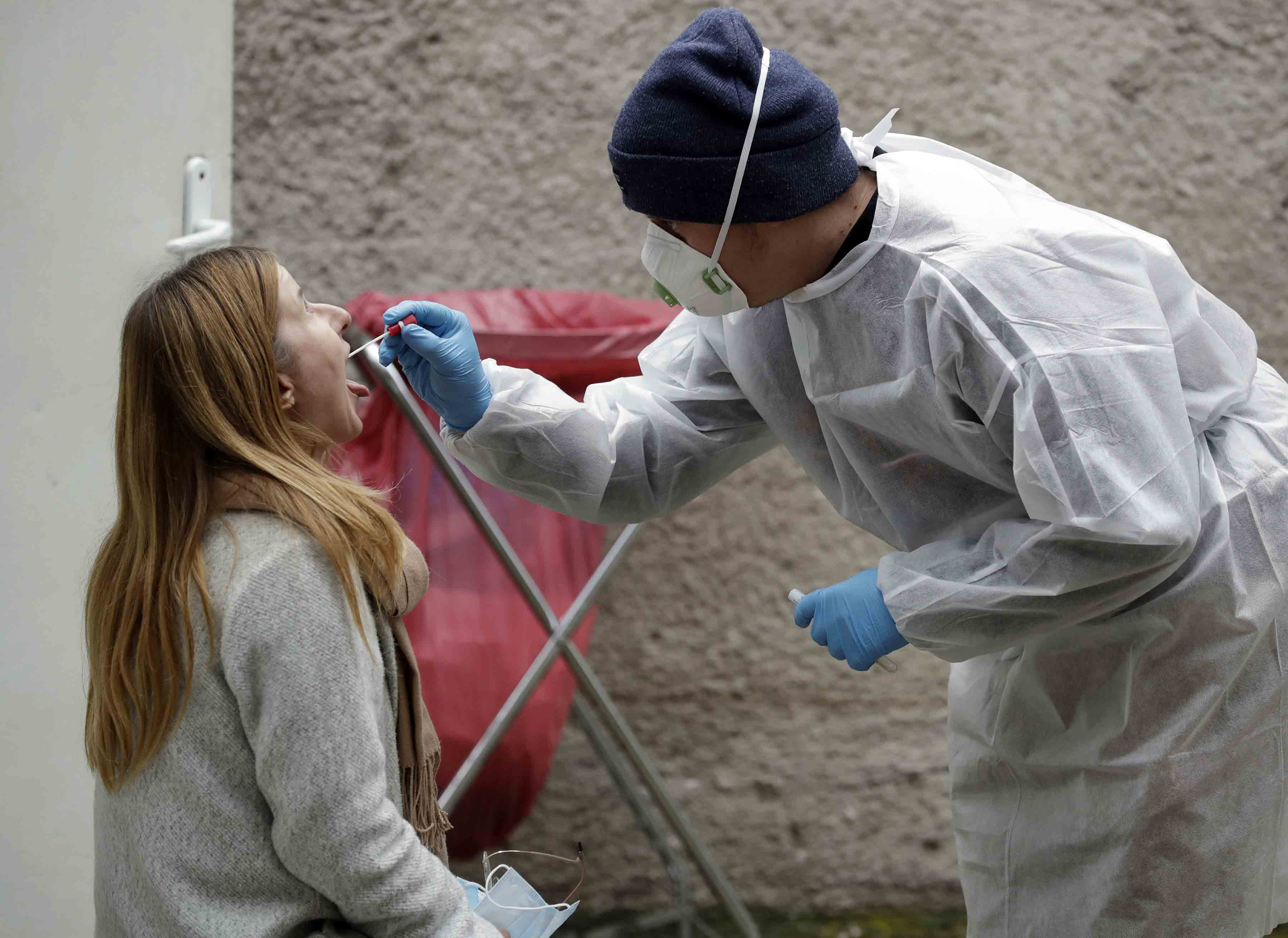 In an interview for Polsat News, Polish Prime Minister Mateusz Morawiecki outlined Poland’s strategy against the virus and explained why he believes stronger restrictions should be imposed throughout the whole country.

“We have such a high number of ‘red zone’ districts that I will advise for all of Poland to become a ‘red zone’ starting Saturday. Already today, 75 to 80 percent of citizens are in the ‘red zone’, so differentiating the rest of the country seems pointless,” he said.

The prime minister explained how Poland’s defense against the pandemic is working. He underlined that Poland has four lines of defense against the virus. The first is restrictions involving masks, tests and identifying those with infections; the second is the system of hospitals, quarantines, and most importantly medical professionals, and the third is additional hospital beds, with 13,000 new ones arriving in a few days.

The prime minister assured that currently, more hospital beds are being added to hospitals than the amount of infected patients requiring a hospital bed.

He also noted that the final line of defense is creating field or temporary hospitals to deal with any potential surge in patients.

Morawiecki also emphasized that while the second wave is a threat, a third wave is possible as governments are dependent on a cure or vaccine to stop the virus. He added that Poland is able to carry out 80,000 tests a day and stated that the government has an adequate number of ventilators for each hospital.

The prime minister also referred to the possibility of having to impose another lockdown on the country. Morawiecki said that he “hoped that it will not come to that.”

The prime minister also addressed criticism from those against restrictions, saying that people who claim that restrictions are “a cure worse than the disease” are a group of “negationists”. He warned that ignoring the pandemic would not only have deadly consequences, but also lead to the collapse of the economy and an incredibly long and deep lockdown in the future.

“They are wrong. We can see that in the cases of powerful and rich countries such as the UK which took the ‘Darwinist’ approach to the pandemic and retreated from it very quickly. Sweden was similar too,” he responded to those criticizing Poland’s measures against the disease.