Polish PM Morawiecki: The West is criticizing Central Europe because it fears its growing strength 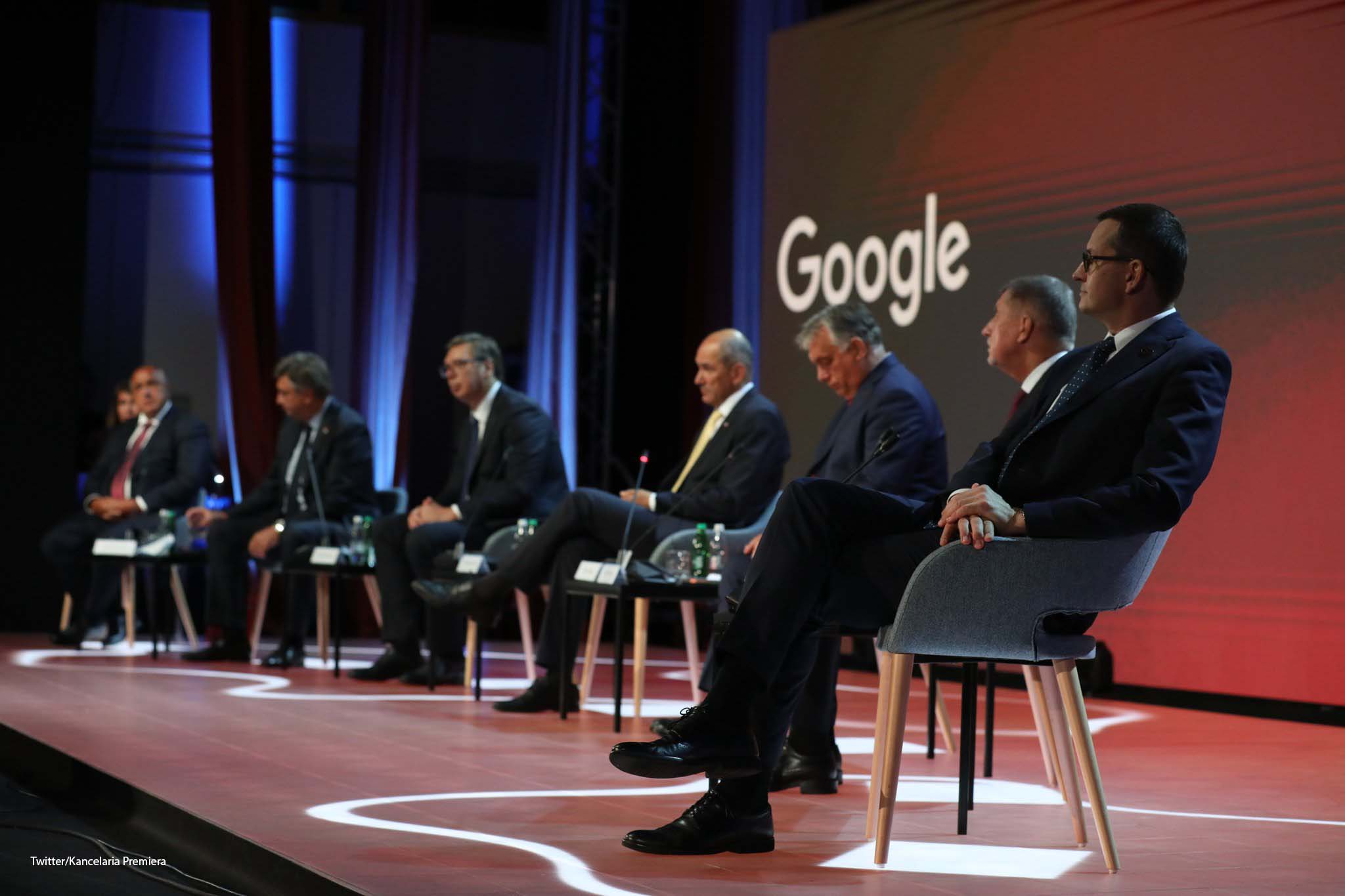 When it comes to democracy, Central Europe is so harshly criticized by Brussels and some European capitals due to its rising competitiveness, Polish Prime Minister Mateusz Morawiecki said during the Bled Strategic Forum in Slovenia.

“To all of our colleagues who say that we should be stifled: Competition is good,” he said during the forum, which was also attended by the leaders of Hungary, Bulgaria, Croatia, the Czech Republic, Hungary, Serbia, Slovakia, and Slovenia as well as by Italian Prime Minister Giuseppe Conte and International Monetary Fund Director Kristalina Georgieva, also from Bulgaria, over a video link.

Morawiecki called the European Union to fully comply with the rule of freedom of services which is the foundation of the EU’s integration.

He believes that while the other three freedoms: capital transmission, human resources and good production favor Western countries, Central Europe has an advantage in services and is not treated equally.

The prime minister gave the example of the EU mobility and delegated worker package which was a major blow to the Polish transport industry.

In the past, countries like France have been accused of trying to stifle Poland’s growing service industry through protectionism.